Gaudio threatened to report to the media that the basketball program had violated NCAA rules in the production of recruiting videos unless the school paid him. 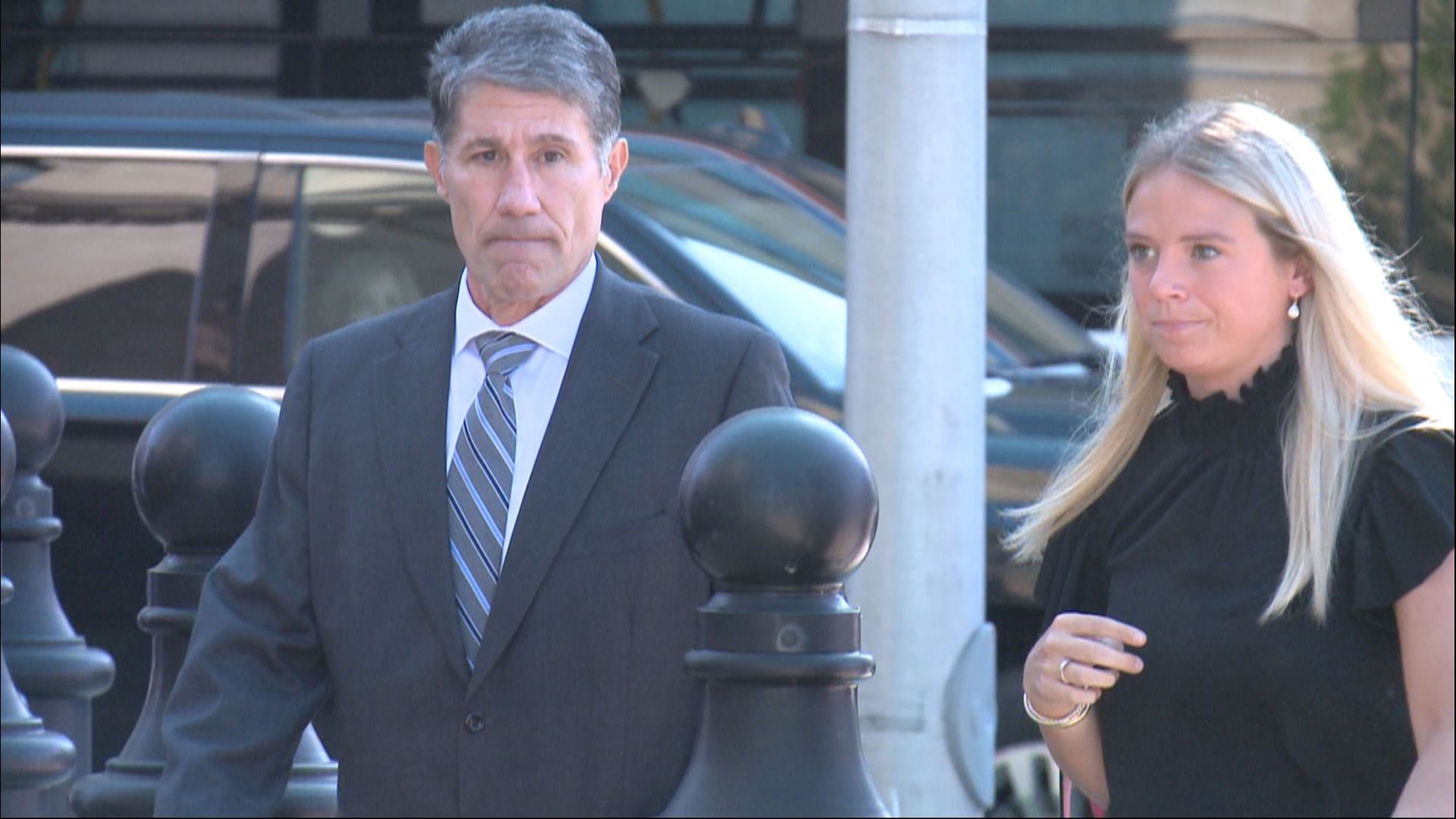 "This is a man with 40 years of just exemplary service to the community and a coaching career at the very top of his profession - he had 7 minutes where he got very angry because he felt he had been wronged and he said some things that he wished he wouldn’t have said," Gaudio's lawyer Brian Butler said. "Those things were taped and unfortunately they were turned over to law enforcement before he really had a chance to walk them back."

Court documents say Gaudio threatened to report that the program had violated NCAA rules in its production of recruiting videos for prospective student-athletes unless the school paid him his salary of $25,000 for an additional 17 months or provided a lump sum equivalent of 17 months of salary in March.

Gaudio then sent a text message to UofL personnel with one of the videos he threatened to send. That text traveled outside the state. The United States Attorney's Office of Western Kentucky then charged Gaudio with interstate communication with intent to extort, a felony.

Additionally, Gaudio threatened to report the use of graduate assistants in practice.

The crime he pleaded guilty to carries a max sentence of two years imprisonment and $250,000 fine, the according to the United States Attorney's Office of Western Kentucky. However, the plea deal Gaudio agreed to calls for probation instead of prison time with a "low-end" fine.

"It would be our intention to answer truthfully any questions that NCAA pose to us," Butler said.

Guadio's and fellow assistant coach Luke Murray's contracts were not renewed for the upcoming season. UofL has already named the new assistants taking their place, Ross McMains and Kahil Fennell, who previously served as the program's director of basketball operations.

UofL Senior Associate Athletic Director, Kenny Klein, issued a statement saying, "While the University cannot comment at this time due to the ongoing federal investigation and NCAA process, the University continues to work cooperatively with all involved entities."

Gaudio is expected to be back in court for a sentence hearing August 27.

"Right now he’s just trying to get through this process and obviously it’s been a difficult time for him and his family and he’s looking forward to August," Butler said.

The FBI and the UofL Police Department are continuing to investigate the case.