The former Cardinal wide-out was selected 109th overall in the fourth round by the Tennessee Titans. 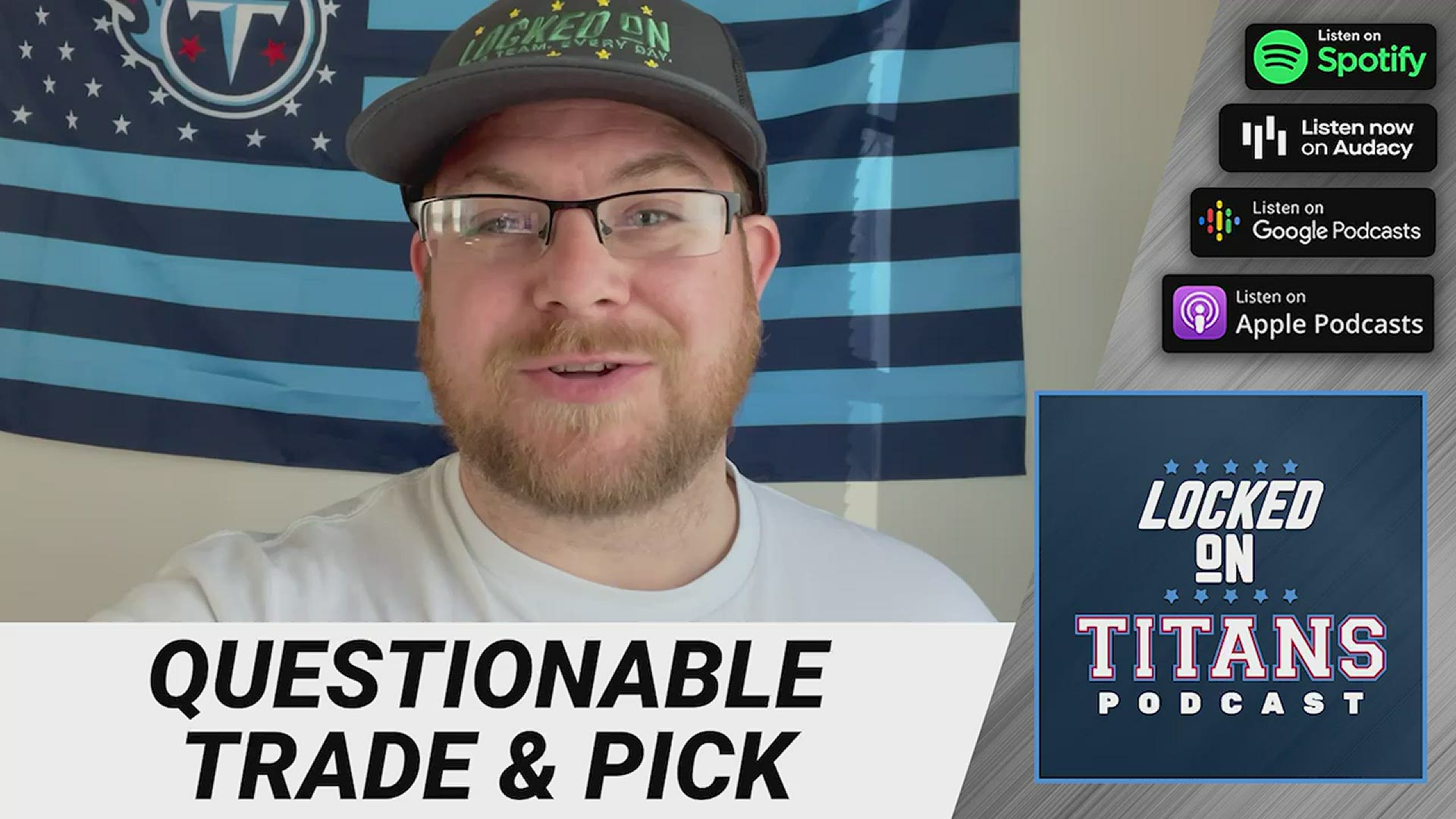 CLEVELAND — The Tennessee Titans selected University of Louisville (UofL) wide receiver Dez Fitzpatrick was selected 109th overall pick in the fourth round of the NFL Draft.

The 6-foot-2 wide-out finished his four-year Louisville stint with recorded 154 receptions (ninth all-time) for 2,589 yards (sixth all-time) and 21 touchdowns during his career at Louisville.

He averaged 16.8 yards a reception for his career, and he also recorded 21 career touchdown catches, which was tied for fifth in school history.

"I was super excited to get the call, and see the Nashville area code pop up (on my phone)," Fitzpatrick said. "The conversation with the coaches, I definitely felt wanted. I can't wait to be a Titan. … I feel like I fit into what they are trying to do in Nashville. I am just so happy to be a Titan."

The Titans moved up in third round via trade with the Carolina Panthers to selected the wide-out.

Fitzpatrick became the 131st Cardinal to be selected in the professional draft, and gives the Cardinals 24 NFL draft picks since 2014. Other UofL wide receivers selected in NFL Draft history include the Dolphins' DeVante Parker in 2015 and former Falcon and Titan Harry Douglas in 2008.

He is the second Cardinal selected in the 2021 NFL Draft joining fellow wide receiver Tutu Atwell, who was drafted by the Los Angeles Rams with the 57th overall pick in the second round Friday.