Evans joins Asia Durr as the only Louisville players to earn player of the year multiple times. 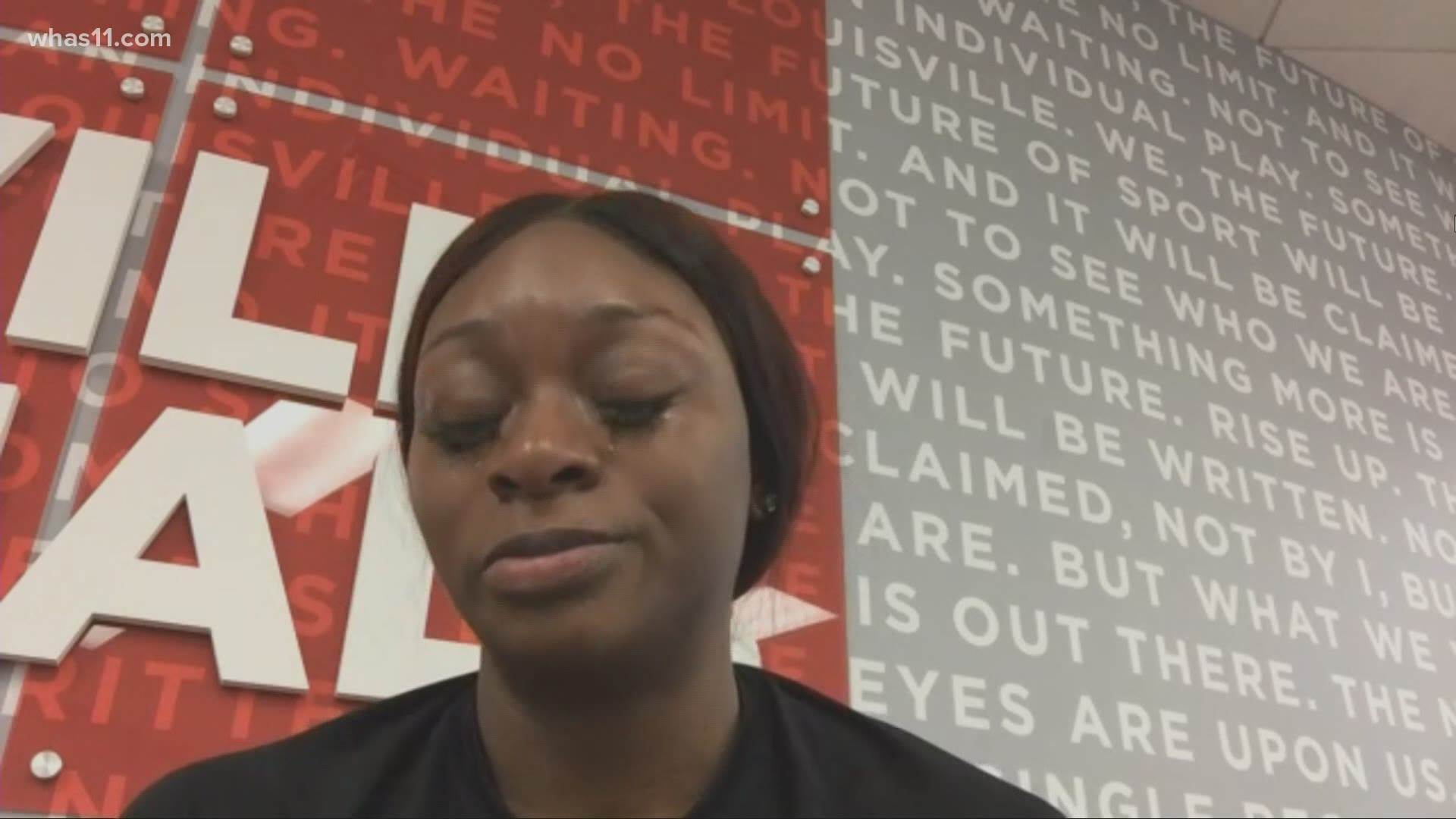 LOUISVILLE, Ky. — Louisville senior Dana Evans has been named the Atlantic Coast Conference Player of the Year for the second consecutive season.

Evans has scored in double digits in 40 straight games for the Cards, the longest streak at UofL in the last 20 years. She leads the ACC in points per game, and her scoring average is the sixth best for a player in the Power 5 conferences.

This is the fourth straight year a Louisville player has received the conference's top honor, with Asia Durr being named ACC Player of the Year in 2018 and 2019. Duke is the only other program to have the player of the year for four consecutive years.

The Cards claimed their fourth straight ACC regular season title after defeating Notre Dame Sunday. They will be a 1-seed in the ACC Tournament, scheduled to play the winner of 8-seed North Carolina vs. 9-seed Wake Forest March 5 at noon.

On Friday, March 5 during the ACC Tournament, Evans was the recipient of the 2020-21 Kay Yow Award.

RELATED: Louisville's Malik Williams out for 4-6 weeks after reinjuring foot