Kentucky looking for answers after worst start in 94 years

'"We've had our chances, and we've dropped them all,' coach John Calipari said of the team's 1-6 start. 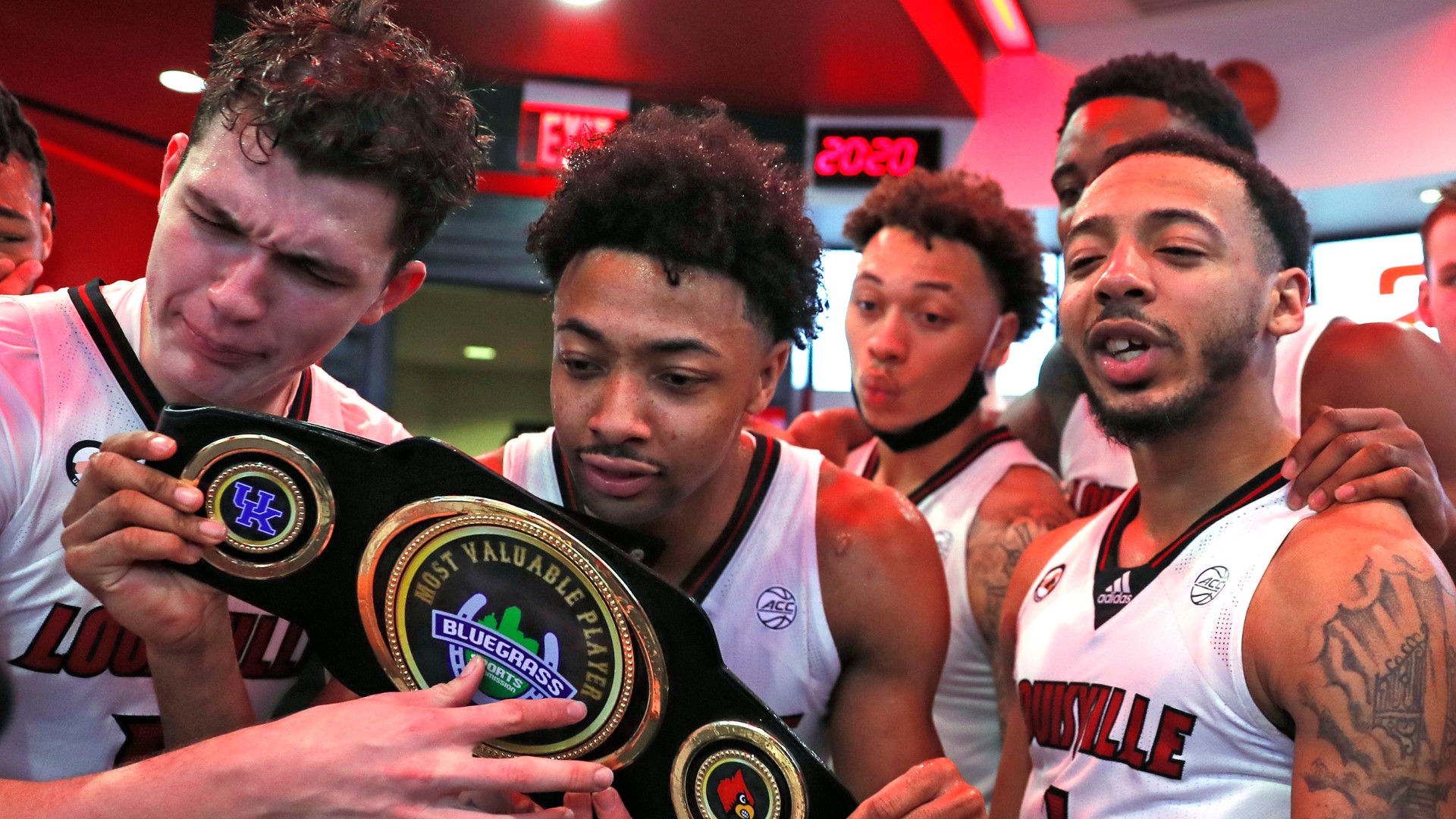 LEXINGTON, Ky. — Kentucky’s win total shockingly stands at one, but coach John Calipari insists his men's basketball team can rebound and be a contender this season.

With 19 scheduled games remaining in this coronavirus pandemic-shortened season, the Hall of Fame coach isn’t panicking about Kentucky’s 1-6 start, UK's worst since the 1926-27 squad began 1-8.

The combination of a challenging nonconference slate and growing pains on both ends of the floor by Calipari’s latest freshman-laden roster has translated into six consecutive losses.

That skid is the longest slide in Calipari's 12 seasons in Lexington, with Kentucky falling out of the Top 25 after starting the season ranked 10th.

Still, Calipari said he believes they are not finished yet. Freshman Cam'ron Fletcher has returned to the team after what Calipari called a "wake-up call."

"I think the kid feels bad, but he had to have a wake-up call," Calipari said. "He came in and hugged me, 'Coach, I'm telling you, I'm going to be a different guy.' Perfect."

After the team's loss to UofL, Calipari said the team has the chance to paint its own picture.

"We've had our chances, and we've dropped them all," Calipari said. "Now, everybody's going to say it's over. Okay, I don't believe it's over."