Video showed a Kentucky fan yelling a racial slur at a Tennessee fan during the Vols' upset of No. 6 UK. 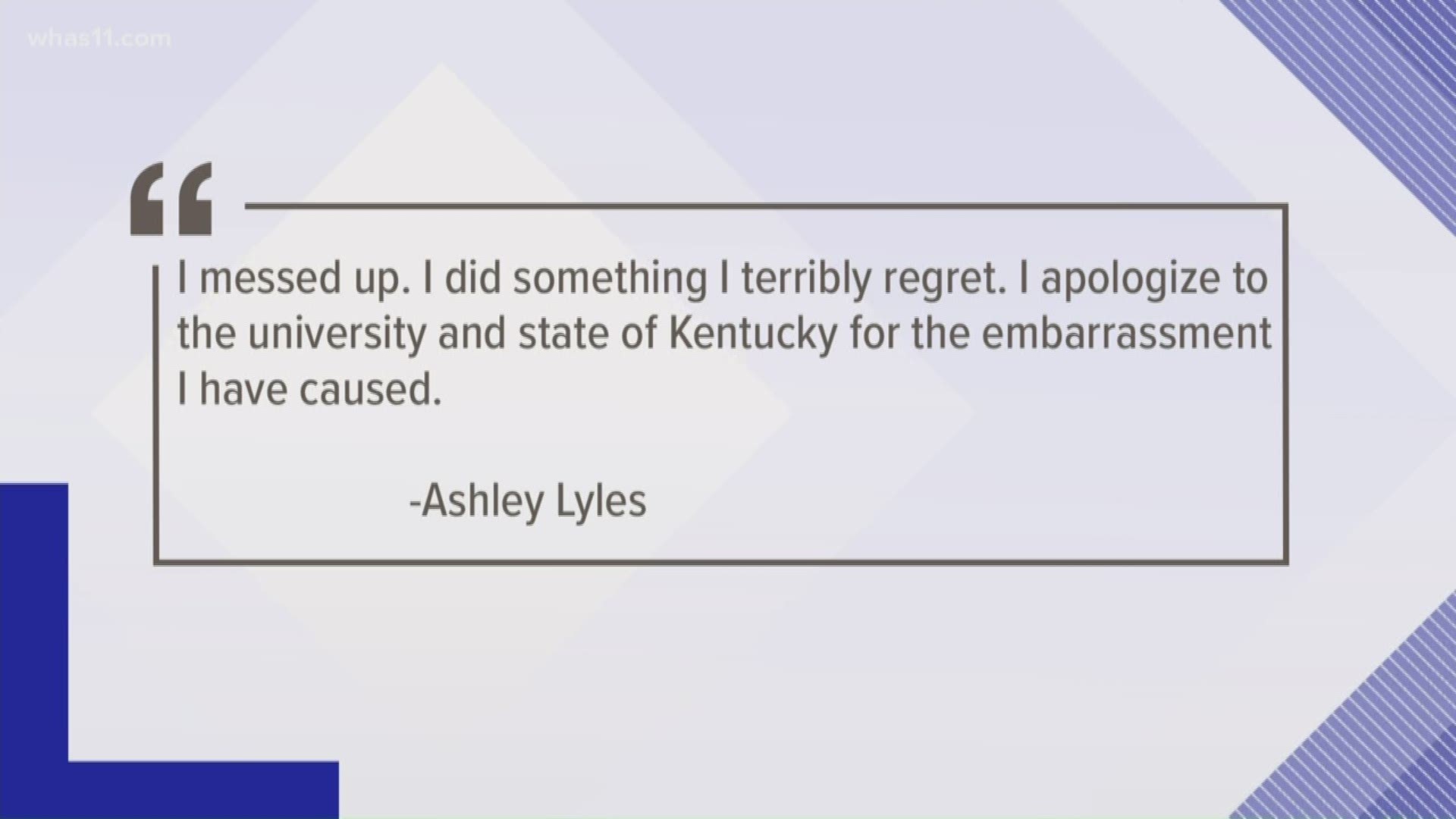 LEXINGTON, Ky. — University of Kentucky athletic director Mitch Barnhart said all ticket privileges have been permanently revoked for a fan who yelled a racial slur at a Tennessee fan near the end of the Volunteers' upset of the No. 6 Wildcats.

Ethan Williams tweeted a video of himself yelling at Kentucky fans as they left Rupp Arena during the Vols' 81-73 victory. Williams' video and another show a woman, who identified herself as Ashley Lyles to WLEX, yelling the slur as she left.

Lyles apologized in a statement released by the TV station in which she called her reaction “unacceptable, period.”

Barnhart said that while Lyles is not a season ticket holder, they have revoked all of her ticket privileges for all UK Athletics events.

"We also have reached out to the patron who was the victim of this abusive and inexcusable language to apologize personally," Barnhart said. "That’s not who we are as an athletics department."

The video contains graphic language: You can watch it here.