Kentucky (1-5) has lost five in a row for the first time since John Calipari became coach in 2009. 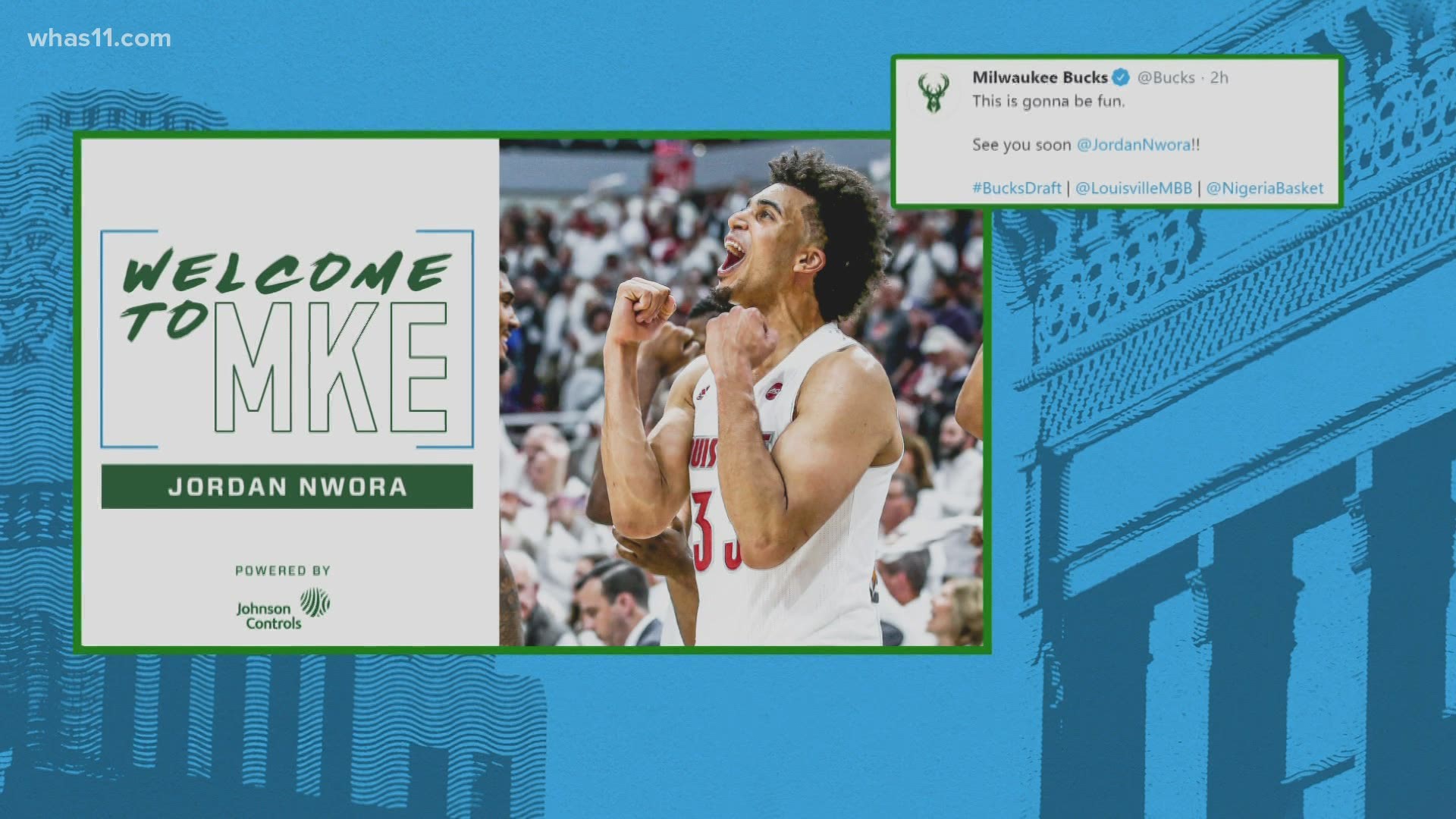 CLEVELAND — Armando Bacot scored 11 of his team-high 14 points in the second half Saturday, rallying No. 22 North Carolina from a double-digit deficit to beat Kentucky 75-63 at the CBS Sports Classic.

Kentucky (1-5) has lost five in a row for the first time since John Calipari became coach in 2009.

Kerwin Walton scored 13 points and fellow freshman guard Caleb Love had 11 points and six assists for the Tar Heels (5-2), who outscored the Wildcats 33-15 to end the game.

Walton scored eight points in a 9-1 game-changing run by the Tar Heels, including the go-ahead free throw at 50-49 with 11:42 remaining. North Carolina had trailed by 11 in the first half.

Walton made a pair of 3-pointers immediately after Kentucky big men Olivier Sarr and Lance Ware went to the bench with their fourth fouls. Sarr, Ware and teammates Isaiah Jackson and Terrence Clarke later fouled out.

North Carolina extended its lead to 61-54 on a putback slam by Garrison Brooks with 5:33 left, then extended the lead to 73-61 with two Love free throws. Brooks and Day’Ron Sharpe finished with 11 points for the Tar Heels.

North Carolina was initially scheduled to play No. 20 Ohio State, while Kentucky was paired with UCLA. The matchups were changed Wednesday by promoter Intersport to align the opponents with the most similar COVID-19 testing protocols.

No fans were permitted to attend either game at Rocket Mortgage FieldHouse, which hosted the annual event for the first time.

North Carolina: The Tar Heels are 0-2 against teams ranked in the AP Top 25, losing 69-67 to No. 11 Texas (in Asheville, North Carolina) and 93-80 at No. 3 Iowa in back-to-back contests. … North Carolina has completed its nonleague schedule and will play its next 20 games in the Atlantic Coast Conference.

Kentucky: The Wildcats opened with an 81-45 home win over Morehead State on Nov. 25, but lost their next four games by 33 total points. … Kentucky has one scholarship player who saw action in 2019-2020. Sophomore F Keion Brooks Jr. (lalf strain), who made six starts, has yet to play this season.

Kentucky: Renews its state rivalry at No. 23 Louisville in a nonconference game Dec. 26.