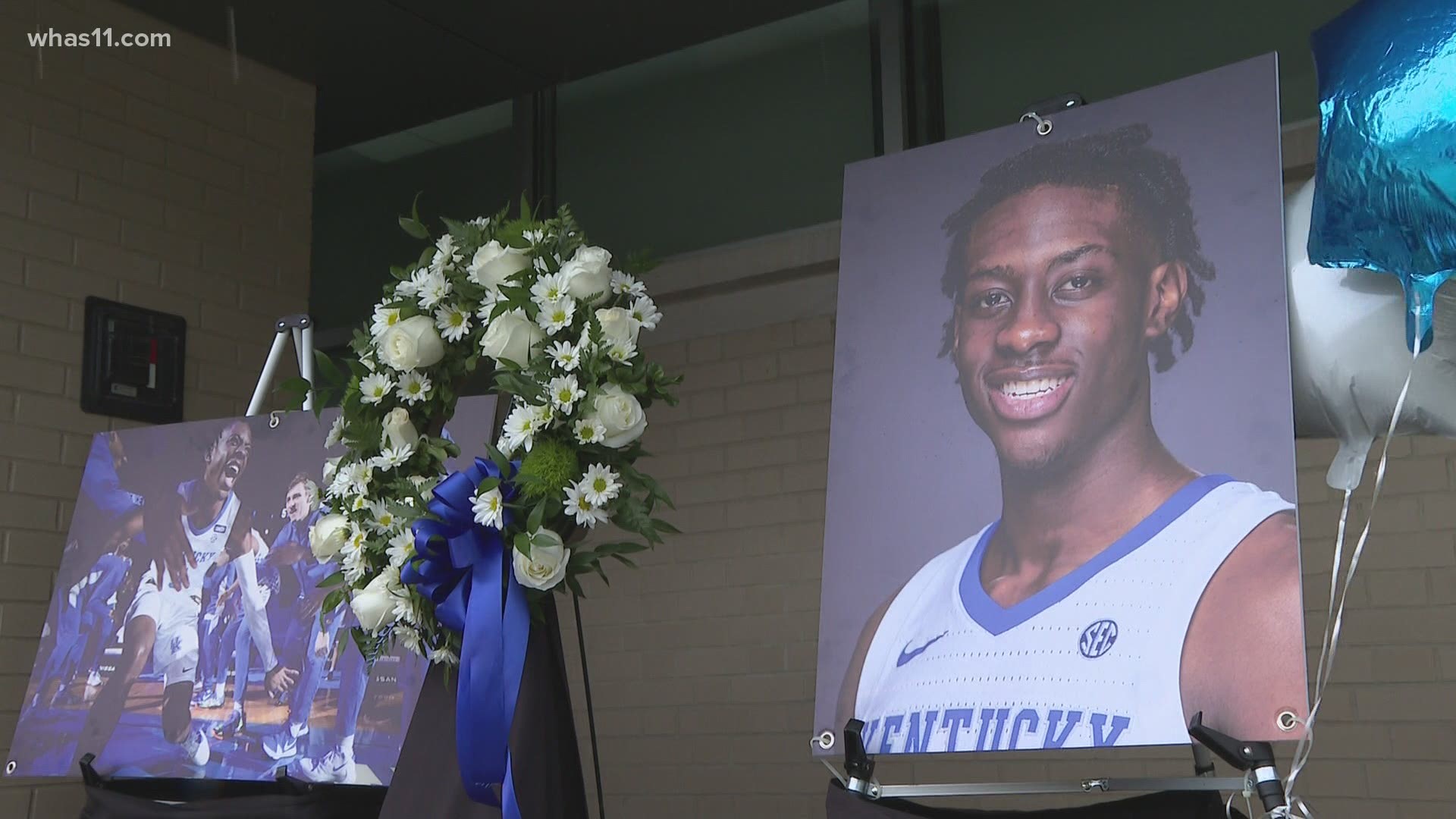 LEXINGTON, Ky. — University of Kentucky guard Davion Mintz has submitted his name for the 2021 NBA Draft, but will allow for a possible return to school.

"I believe it is in my best interest to officially submit my name for the 2021 NBA Draft to test the waters and go through a proper evaluation period," Mintz said. "I am looking forward to the process and I am going into this stage in the decision-making process with an open mind."

Mintz led the Wildcats in total points, 3-pointers, assists and double-figure scoring games. He shot 37.8% from behind the arc in his first season at Kentucky.

"I am in total support of Davion testing the waters to find out what his options are based on how he finished the year," head coach John Calipari said.

I am in total support of @deemintz1 testing the waters to find out what his options are based on how he finished the year. He is doing the right thing by taking his time with his decision and getting all the info out there that is afforded to him through the @NBADraft process. https://t.co/gNYXgw1gCK

The 6-foot-3 graduate transfer from Creighton is the fifth Kentucky player to declare for the draft. Brandon Boston Jr. and the late Terrence Clarke signed with agents and renounced eligibility, while senior Olivier Sarr said he would not use the extra season of eligibility.

Like Mintz, freshman Isaiah Jackson has declared for the draft but left options to return to UK.

Under NCAA rules, Mintz and Jackson can sign with NCAA-certified agents, receive feedback and return to school. They had until 10 days after the NBA Draft Combine, July 7, to make a final decision.

RELATED: Washington fills need by drafting linebacker Jamin Davis at No. 19 from University of Kentucky