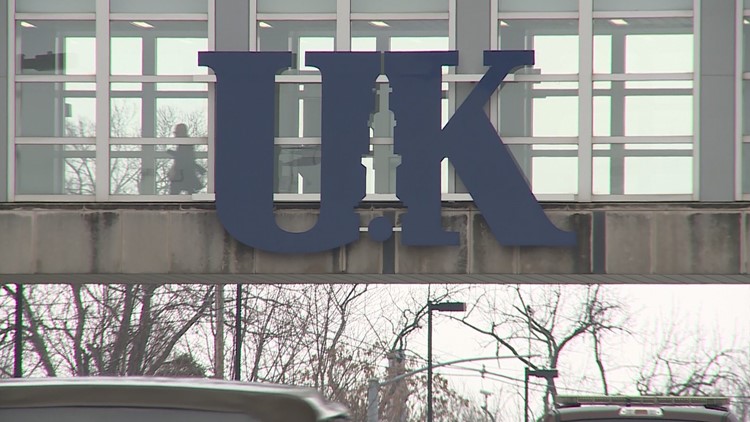 LEXINGTON, Ky. — The Court of Appeals upheld a ruling that the University of Kentucky wrongly withheld records and violated the Open Records Act, according to Attorney General Andy Beshear's office.

The case was about the release of records related to an alleged Title IX sexual harassment investigation involving a tenured professor.

“This lawsuit threatened the future of the Open Records Act, and I am glad we could deliver this win for the people of Kentucky. Our government and public institutions should work for our people, not shut them out,” Beshear said.

The case began when the university’s student newspaper, the Kentucky Kernel, asked for records from the university “detailing the investigation by the University of Kentucky or the Office of Institutional Equity and Equal Opportunity of a tenured professor and any allegations of sexual harassment, sexual assault or any other misconduct.”

The university denied the open records request, and the newspaper appealed that decision to the Office of the Attorney General. Beshear decided on Aug. 1, 2016, that the university failed to meet its burden of proof in denying the records request. He found that the records relating to the “university’s investigation of sexual harassment allegations leveled by a student against a professor were not shown to be protected by exceptions and privileges relied upon by the university where (the) attorney general was not given records to review” under Kentucky law.

The University of Kentucky then filed a lawsuit in Fayette Circuit Court and Beshear intervened in the case to protect the Open Records Act and transparency.