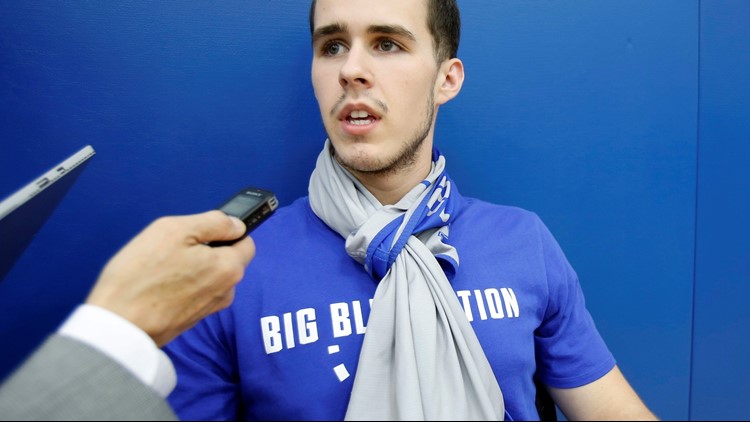 He said it came down to wanting to make a major impact on the court in college.

Brad said since his father, Coach John Calipari, took the job at Kentucky, he’s grown from a kid to a man and thanked fans for the support.