"That's home. I get it. I appreciate all the nice sentiments. It certainly doesn't go unnoticed and it is certainly very kind," Stevens said. 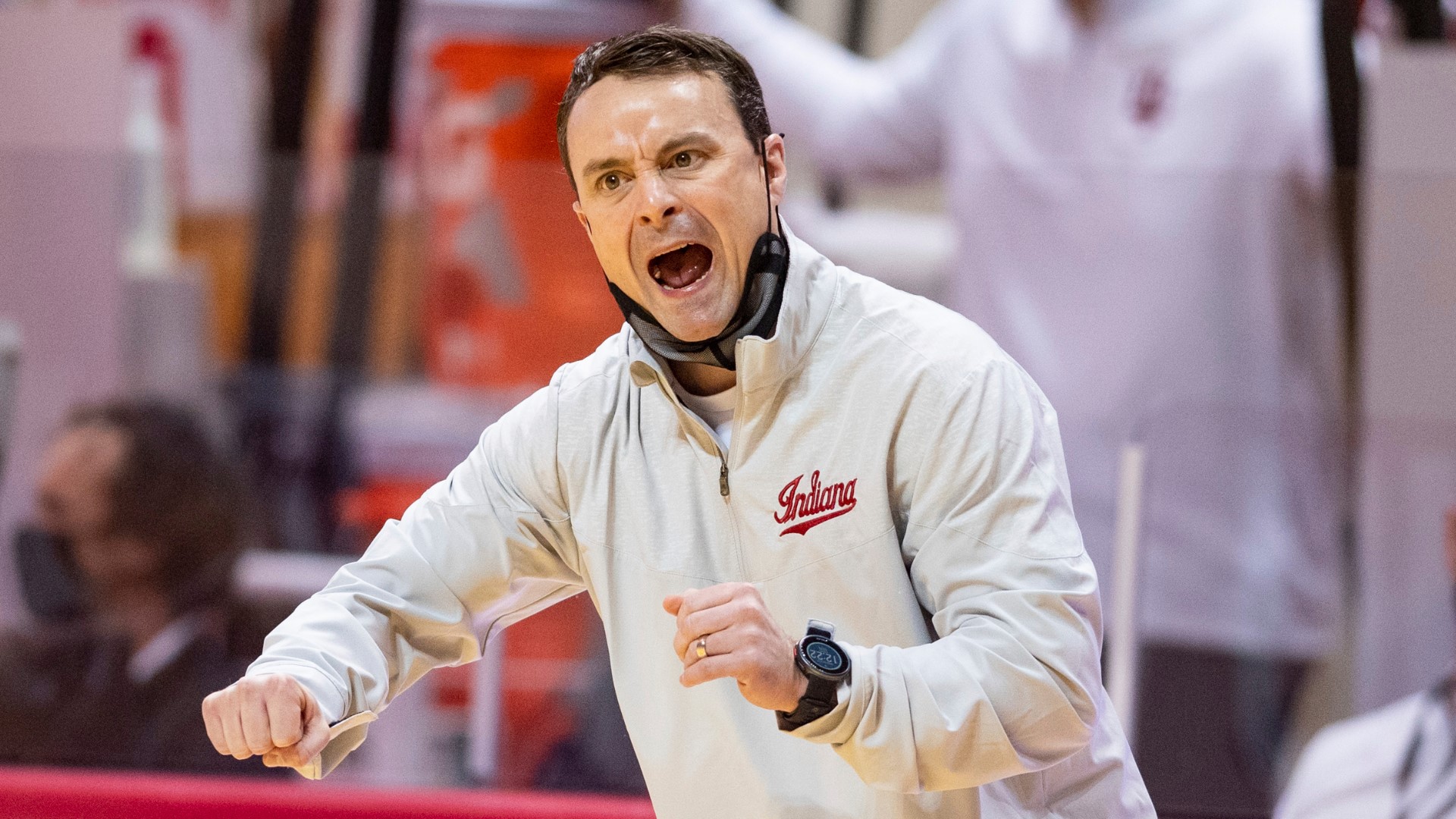 After IU parted ways with Archie Miller on Monday, fans started speculating about the chances of landing Stevens. He has strong Indiana ties after all. Stevens grew up in Zionsville, and his father used to drive him to see the Hoosiers play in Bloomington. He went to DePauw University and of course had a very successful coaching stint at Butler University before heading to the NBA.

But despite the strong connection to Indiana, coaching at IU won't be enough to bring Stevens back. He told "Celtics on NBC Sports Boston" it was nice of people to think of him.

"That's home. I get it. I appreciate all the nice sentiments. It certainly doesn't go unnoticed and it is certainly very kind," Stevens said.

He acknowledged the passionate fan base, but said he would not leave his Celtics job to coach Indiana University.

Brad Stevens says he has no interest in going back to college to coach Indiana with @ZoandBertrand pic.twitter.com/3JrPzd3VsY

Stevens reiterated his stance on Friday, with a tongue-in-cheek response to a reporter's question about if he was still considering the Indiana job that might not sit well with Indianapolis Colts fans in his home state.

“I’m a 44-year-old Masshole. I swerve around others when I'm driving, I eat Dunkin' Donuts, and I root for the Patriots," he said.

But while Stevens showed appreciation for his new home and what it means to his family, he made it clear how special Indiana is to him.

"Home is home," he said, according to a tweet by ESPN writer Tim Bontemps. "That's why I wanted to make sure everybody understood that means a lot."

Here’s Brad Stevens’ complete answer on why he has no interest in leaving the Celtics, including, “I’m not a kid anymore. I’m a 44-year-old Masshole. I swerve around others when I’m driving, I eat Dunkin Donuts and I root for the Patriots.” pic.twitter.com/t0sKCiJOfW

He said he hoped his response meant he wouldn't have to keep answering the IU question in the future.

"I hope that people understand that and people can hopefully appreciate that it still means a lot to me and I hope they hire whoever they hire and they are there for 20 years and kids feel like I did."

Miller was ousted after IU lost to Rutgers in the Big Ten Men's Basketball Tournament, 61-50.

Miller had been the team's head coach since 2017, when he replaced Tom Crean.

In a statement, IU Director of Athletics Scott Dolson thanked Miller for his service and commitment to the program, but said on-court results combined with off-court tasks like student-athlete development ultimately led him to his decision.

Dolson said he will not launch a formal search committee to find a new head coach but will instead lean on experts he knows to help recruit a new coach. He will also look to re-establish IU basketball's brand and national presence.

Dolson said due to the financial constraints of the COVID-19 crisis, the university will depend on private philanthropic funding for transition costs.