Lexington was scheduled to host early-round games for the 2021 tournament. 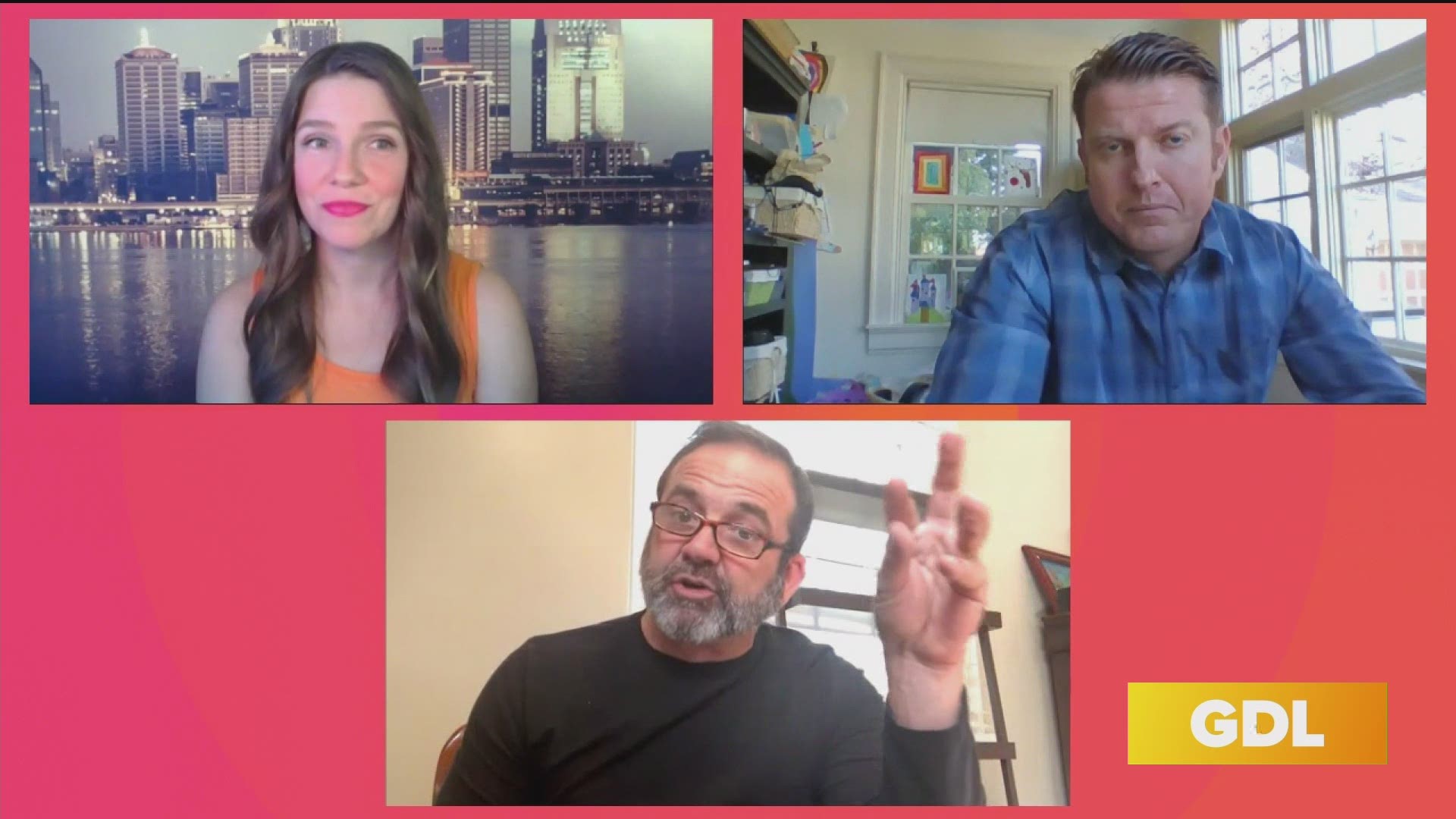 INDIANAPOLIS — The NCAA announced Monday it plans to hold the entire 2021 men’s college basketball tournament in one geographic location to mitigate the risks of COVID-19.

Because the Final Four is already set to be held in Indianapolis April 3-5 and the NCAA has its headquarters in the Indiana capital, it is in talks with Indianapolis to be the host city.

The association said it is relocating early-round games that had been scheduled to be played at 13 already-determined sites. The NCAA Division I Men’s Basketball Committee said hosting all 68 teams in one place would “enhance the safety and well-being of the event.”

University of Kentucky Athletic Director Mitch Barnhart, who also chairs the men's basketball committee, said he understands how disappointed host cities will feel, as UK was slated to host first- and second-round games.

"The committee and staff deeply appreciate the efforts of all the host institutions and conferences, and we look forward to bringing the tournament back to the impacted sites in future years," Barnhart said.

Louisville has also previously hosted first- and second-round games during March Madness, though was not slated to host in 2021. The women's tournament's early rounds are hosted on-campus, and there has not been updates on any changes at this time.

RELATED: Louisville's Minlend, Williams both out with injuries