The move would appear to echo James' desire to not seek out elaborate pitch meetings during the recruiting process. 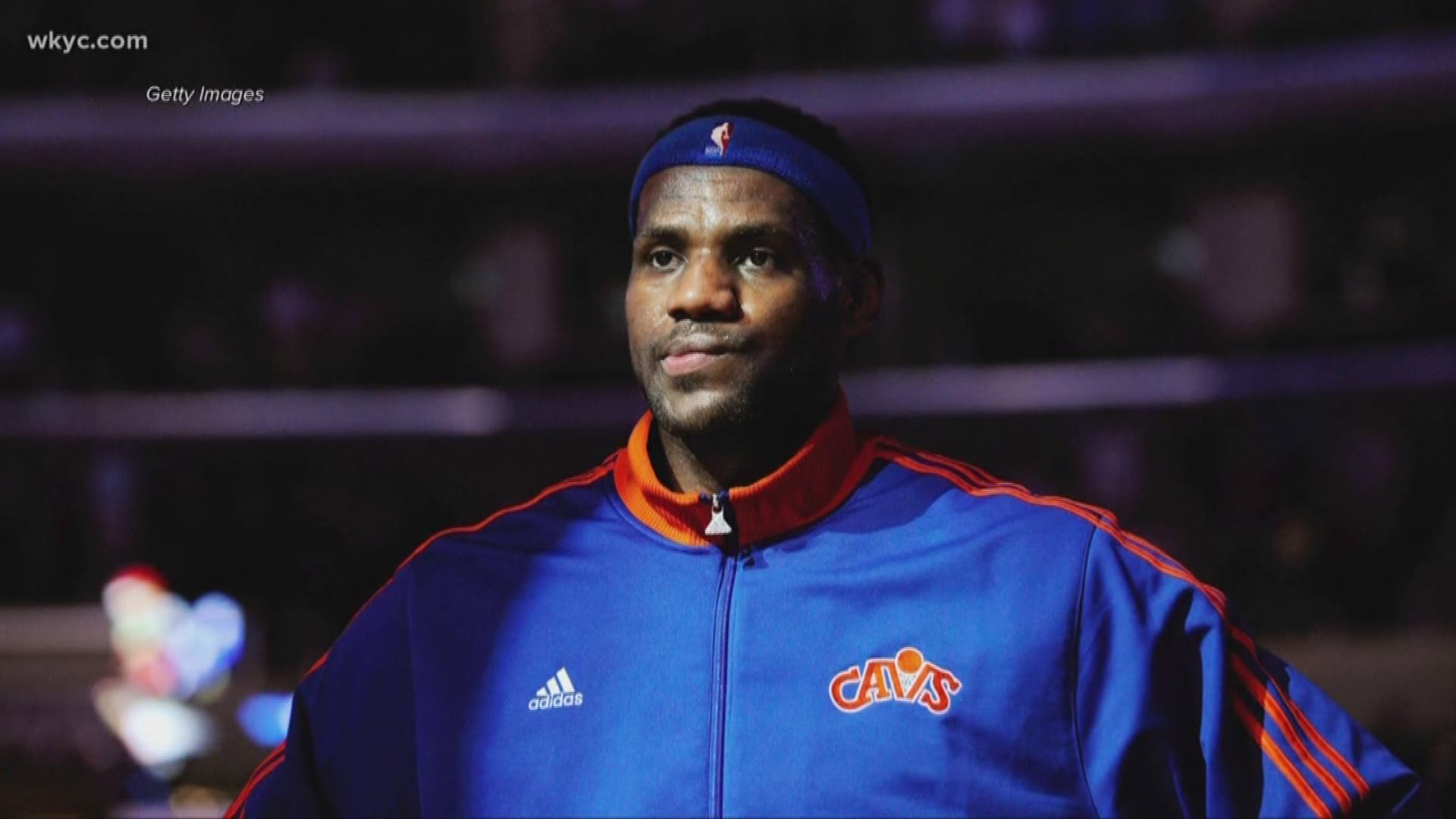 For the third time in eight years, LeBron James is a free agent. This time, however, things appear to be a little bit different.

According to ESPN's Dave McMenamin, neither James nor his representatives will meet with in-person with the Cavaliers when free agency officially begins just after midnight tonight. The belief is that no meetings are scheduled with any teams at this time, with James' agent Rich Paul preferring to conduct all business over the phone.

The move would appear to echo James' desire to not seek out elaborate pitch meetings during the recruiting process, as reported by ESPN's Ramona Shelburne. The four-time NBA MVP entered the open market when he declined to exercise his one-year player option Friday.

Per McMenamin, the Cavs have "been in regular dialogue" with James' camp since the season ended earlier this month. A possible future face-to-face meeting has also not been ruled out.

Recent developments have caused worry among several Cavs fans, such as Oklahoma City's Paul George exercising his own opt-out clause to set up a potential pairing with James on the Los Angeles Lakers. There was also a bombshell report yesterday from fellow ESPNer Stephen A. Smith, who claimed Cleveland owner Dan Gilbert "can't wait" to see LeBron leave so he "can get [his] team back."

While James and Gilbert have notably been at odds several times over the years, McMenamin seemed to at least partially contradict Smith's report, writing, "A source familiar with the Cavs' thinking said re-signing James is Cleveland's 'Plan A, B and C' when it comes to free agency."

Had LeBron opted in, that would have been a bad sign for Cleveland -- it would basically have meant that his camp had a trade partner lined up. As it stands now, CLE is still in the mix. According to a Cavs source, the team's "Plan A, B & C in free agency is to keep LeBron"

The Cavs currently believe they are "still in the mix" to retain James, according to McMenamin. The team can offer the three-time NBA champion more years and money (five years, $207 million) than any other team. Odds in Las Vegas, however, currently have the Lakers as a staggering -5000 favorite.

Updated odds on which team LeBron James will be on for the first game of the 2018-19 NBA season:

According to @betmybookie, the odds move was triggered by sharp money pouring in on the Lakers this morning.