Crews from Clean Harbors' Louisville branch are in Sparta, spraying and wiping everything down ahead of the race. 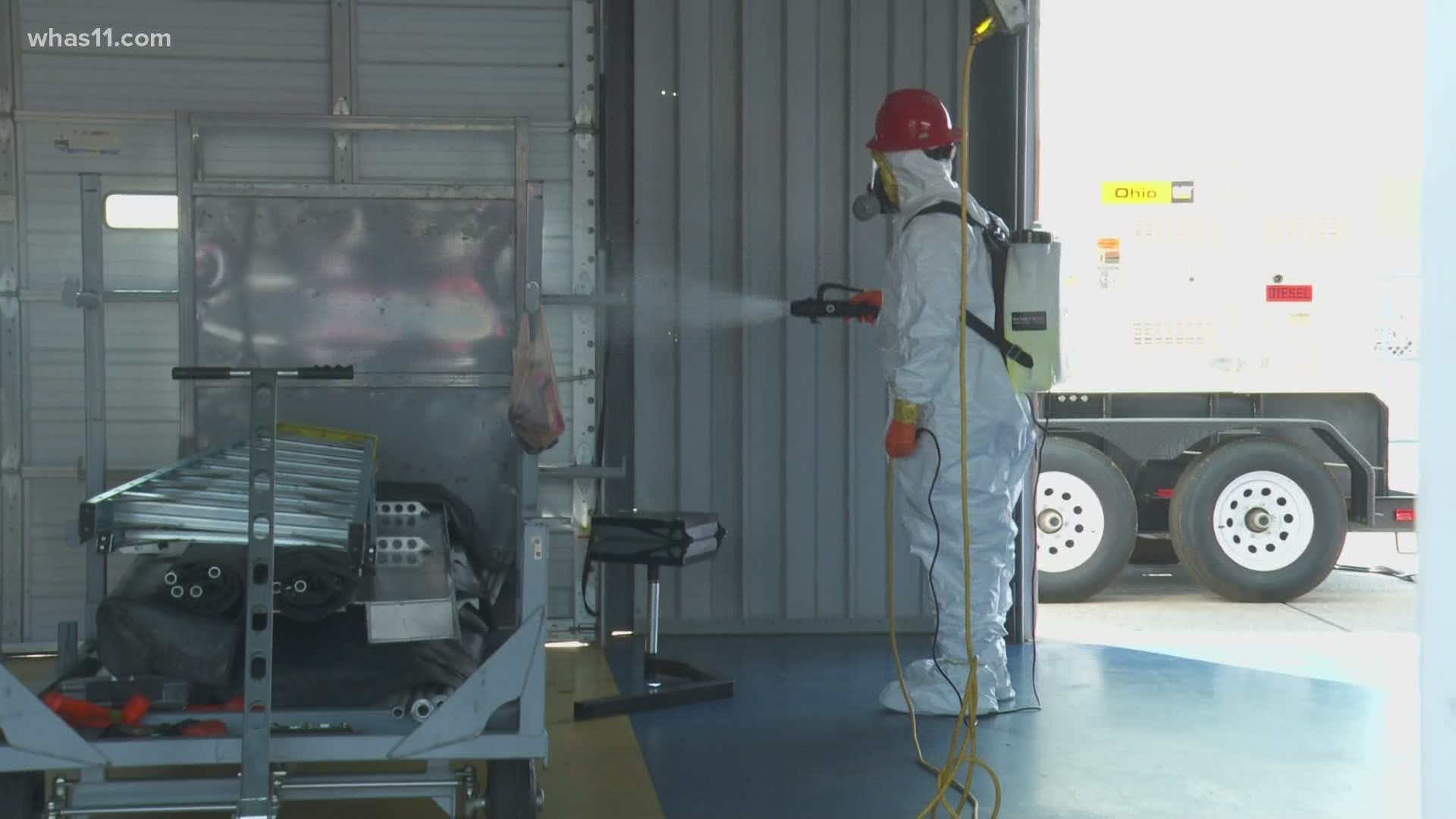 SPARTA, Ky. — It will be a different scene at Kentucky Speedway this weekend when NASCAR brings the Quaker State 400 to the Bluegrass State.

NASCAR is not allowing fans at the racetrack for this race, following the example of several previous races that have been held without any spectators in the stands, but there is still some hustle and bustle at the track ahead of the big race weekend.

"Everything that we got here and set up at Kentucky Speedway, it's all designed to keep this show going," Simendinger said.

Before the drivers and the race crews arrive at the garages donned in their fire suits, a different crew wearing all white HAZMAT suits is taking over. Cleaning crews from Clean Harbors' Louisville branch are in Sparta, Kentucky, spraying and wiping everything down ahead of the busy weekend.

"A racetrack's a little different," Clean Harbors' Louisville General Manager Jim Morgan said. "Obviously this is my first time in this position. I've not had to do this before."

Morgan said his team has received a lot of guidance from crews that have been responsible for preparing other racetracks that have held NASCAR events during the coronavirus pandemic. While his crews are used to cleaning smaller spaces like manufacturing facilities and power plants, Morgan said fighting an unknown and invisible enemy like the coronavirus is not anything new.

"We dealt with the anthrax attack," he said. "We dealt with situations at Ground Zero. We don't know the enemy so we prepare to the highest level of protection."

While some things will be the same this Sunday, like the green flag waving at the beginning of the race, Simendinger said this will be anything but a normal day at the track.

"I think it's going to be really, really surreal when we're running these races and we don't have spectators here," he said. "That hasn't totally hit me yet." 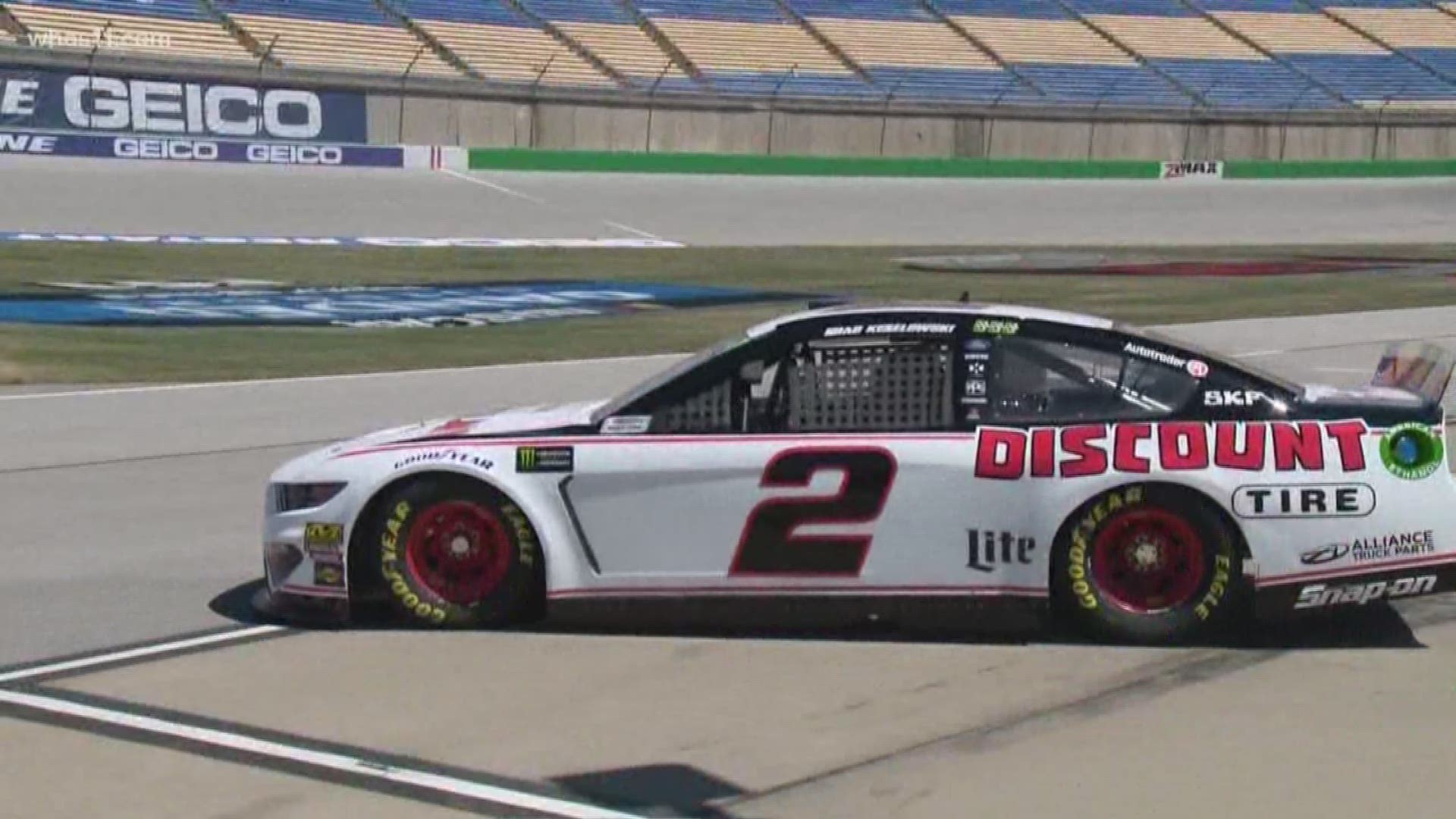