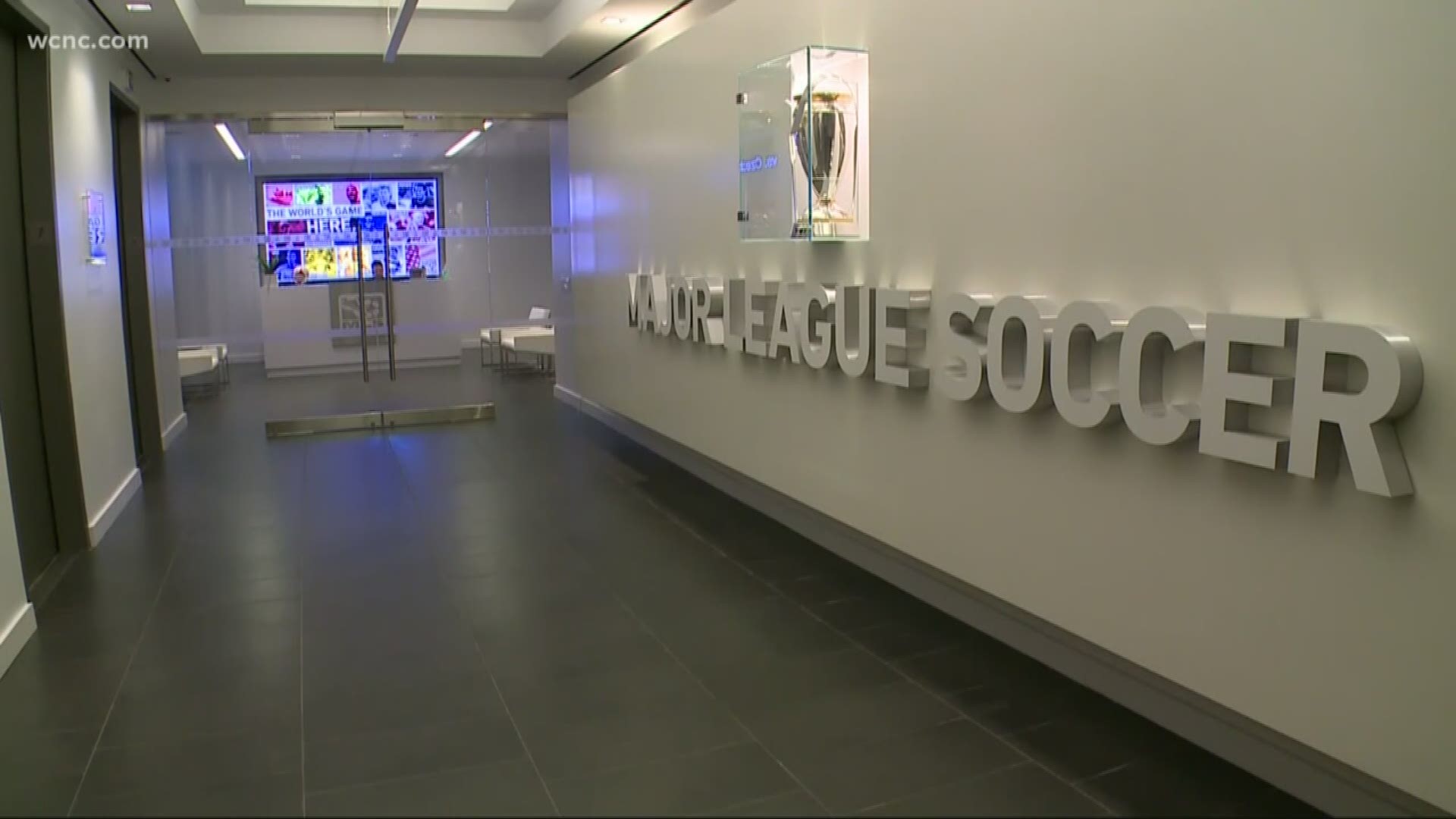 CHARLOTTE, N.C. — Key stakeholders in the campaign to bring a Major League Soccer franchise to Charlotte met Thursday in New York City with the league.

"Today was a good day," Carolina Panthers President Tom Glick told WCNC NBC Charlotte Sports Director Nick Carboni outside the meeting in Brooklyn. "We're convinced it will be successful. I think we're convincing them it'll be the same."

Major League Soccer Commissioner Don Garber confirmed the league is in "advanced" talks to bring a team to Charlotte.

Glick and Carolina Panthers owner David Tepper met Thursday in Brooklyn with Garber, the MLS Board of Governors, and team owners.

"Knowing that the Carolinas overall are supported of the sport, we've just got great confidence that it'll be a great city," Garber said after the meeting.

Glick would not say if the league had chosen Charlotte to host their thirtieth team.  Garber said nothing has been finalized with the City of Charlotte.

Phoenix and Las Vegas are also considered to be possible candidates. 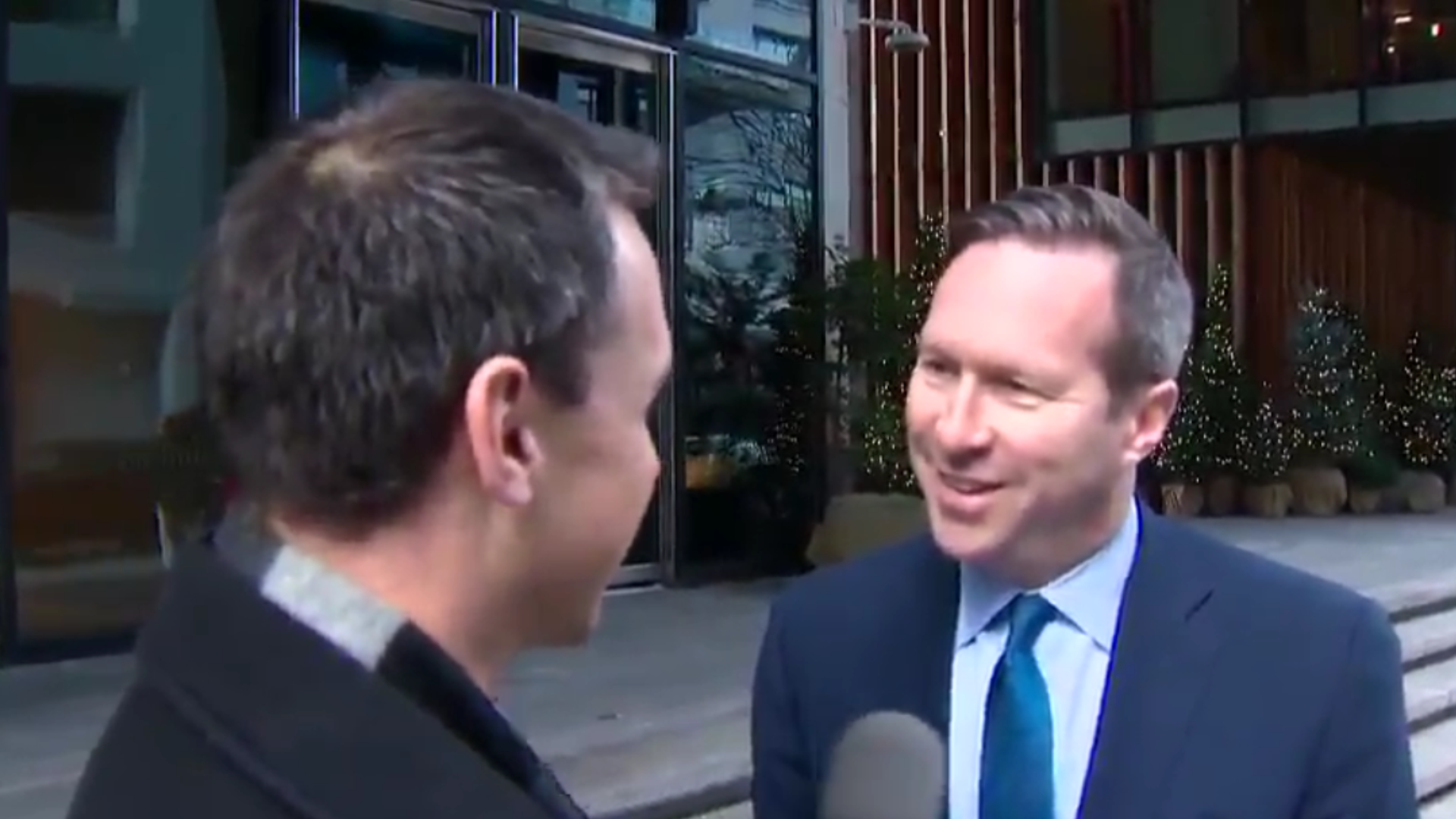 When asked if he was confident the league's newest franchise would ultimately be awarded to Charlotte, Garber told Carboni he was "hopeful" the city council would approve money needed to make Bank of America stadium soccer-friendly.

Tepper may seek upwards of $100 million from the City of Charlotte to make renovations to the stadium, Erik Spanberg of the Charlotte Business Journal told WCNC.

When a decision is made, MLS is expected to make the announcement in the new city.

No such announcement has been publicly scheduled.

Among the speculation about Charlotte's future, Charlotte Mayor Vi Lyles released a statement saying in part:

"No city staff nor any elected officials are attending those meetings and any discussions about decisions that may be made at that meeting are premature at this time."

"They know now, from us, how well Charlotte supports soccer," Glick told Carboni Thursday in New York City. "They're really excited about the idea of an investor like David Tepper becoming an owner in the league."

Tepper could pay the MLS franchise fee, which could reach a record-breaking $300 million, according to Sports Illustrated’s Grant Wahl.

MLS has not scheduled an announcement in any city yet to award the franchise.

"Expansion has been on the agenda for every Board of Governors meeting for the past 15 years," the league spokesperson said.

A timeline to announce the league's 30th franchise has not be finalized.

Cam Newton to have surgery on foot next week