"The St. Louis Cardinals strongly condemn all acts of racism and hate. Any violence or incitement of ethnic or racial hatred is unacceptable." 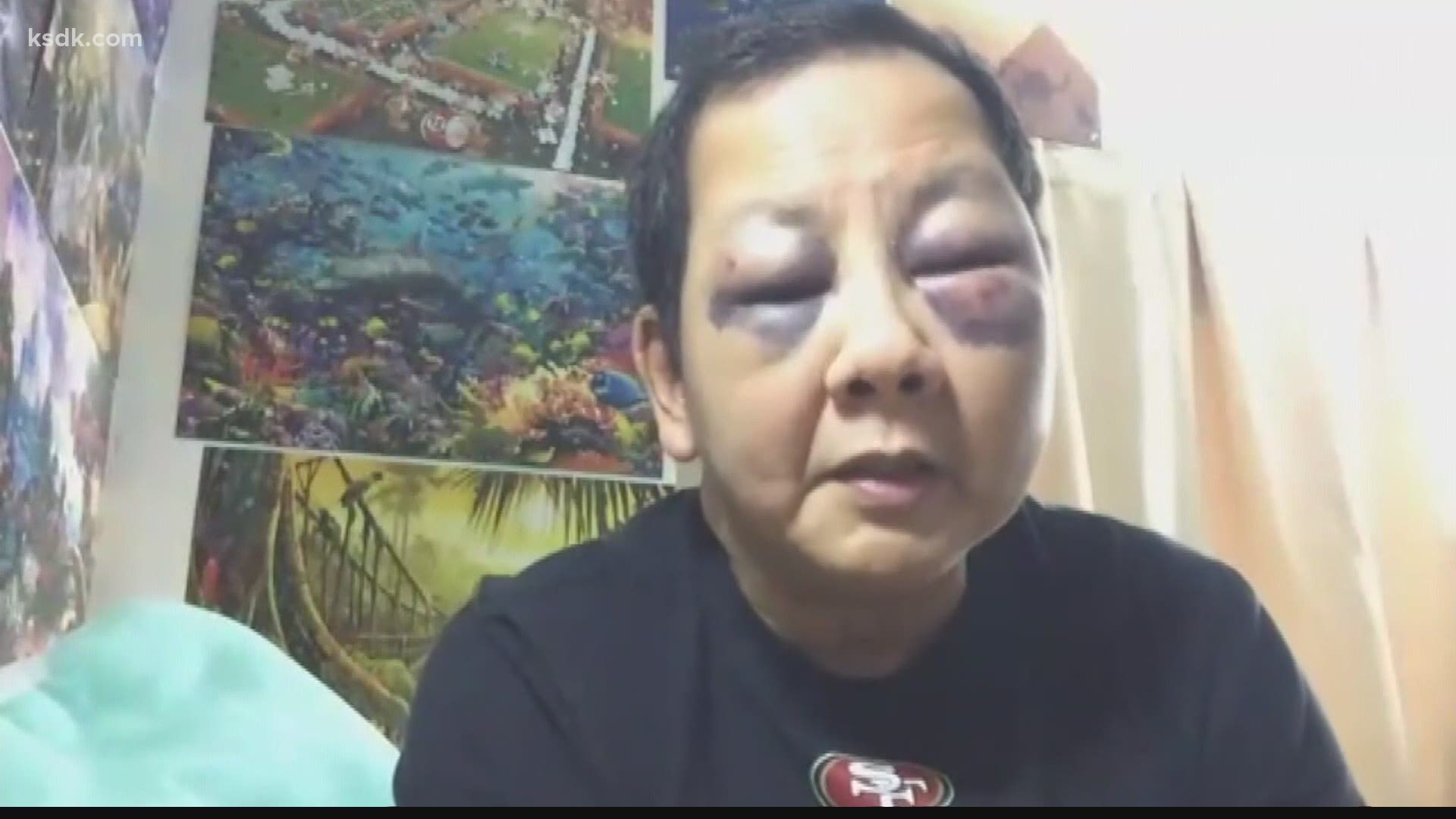 The shootings left eight people dead, six of which were Asian women, and comes on the heels of a recent wave of attacks against Asian Americans since the coronavirus entered the United States.

Here's the statement from the Cardinals, which the team released on Twitter:

"The unspeakable events that occurred this past week in which eight innocent people were murdered in Atlanta, six of whom were Asian women, are extremely upsetting. The St. Louis Cardinals strongly condemn all acts of racism and hate. Any violence or incitement of ethnic or racial hatred is unacceptable.

We stand with everyone who has been affected in the Asian, Asian-American and Pacific Islander community. This includes our players, fans, employees and anyone else impacted by past and recent occurrences.

As we look ahead to hosting fans again in Busch Stadium, it is important for everyone to know that our organization will not tolerate any divisive conduct or language within our stadium or other venues.

The hate must stop now."

Hate has no place in our society. #StopAsianHate pic.twitter.com/QPuVvX6uQV

The suspect told police the attack in Atlanta was not racially motivated. He claimed to have a “sex addiction,” and authorities said he apparently lashed out at what he saw as sources of temptation.