Cleveland Indians may not change name until after 2022 season, owner Paul Dolan says 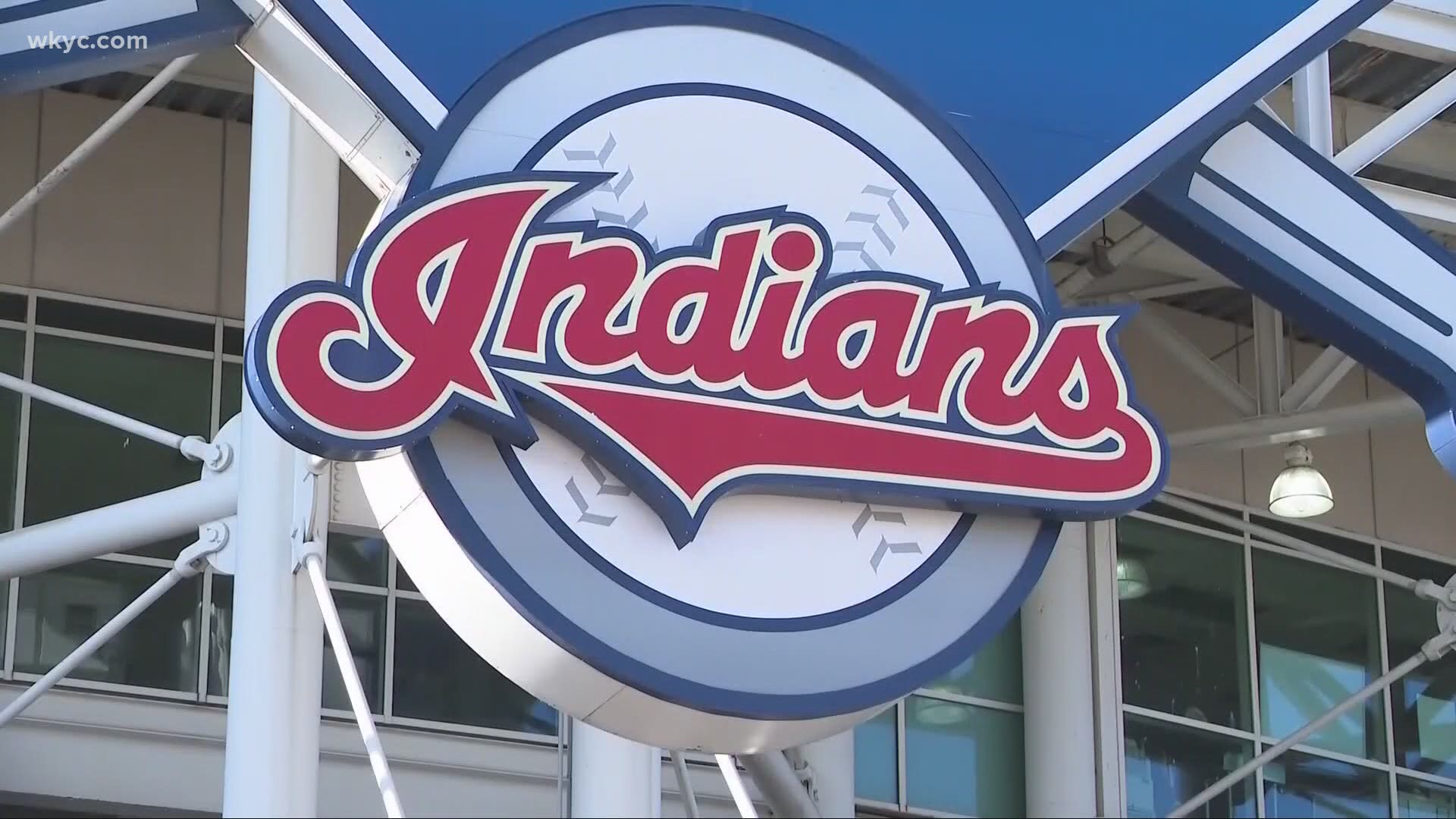 When the Cleveland Indians announced last December that they would be changing their name, many assumed they would be doing so after the 2021 season.

It appears, however, that may not be the case.

Speaking at the Akron Roundtable on Thursday, Indians owner Paul Dolan discussed the timeline of the team's impending name change. And in doing so, he revealed that while it's possible the Indians will change their name following the 2021 campaign, those plans are not set in stone.

“The timeline remains the same,” Dolan said, per Paul Hoynes of cleveland.com. "Just to be clear we said no sooner than 2022. Our target is still 2022, but it is a difficult process. Trying to find a name that works, that we can clear, and ultimately in a tight time frame. By tight I mean we can’t just show up in Spring Training [in 2022] and say, 'here’s the new name.' We have to have it buttoned up long before that.

“It could be sometime in the middle of this year whether we know we’ve got it down where we can do it for 2022. If not we’d have to push it to 2023. We’re working hard to get it done by then, but there’s no certainty in that.”

A team spokesperson says this is in line with the team’s original communication that did not etch an exact date in stone.

Last July, the Indians announced that they were having discussions regarding the future of their team name following civil unrest that came as a result of the killing of George Floyd. For years, the Indians team name has been a polarizing subject, with many believing it to be racially insensitive to Native Americans.

In December, the Indians officially announced plans to begin the process of changing their name. But as Dolan pointed out, they will remain the "Indians" until a new name is chosen and the team has sufficient time to officially adopt it.