According to ESPN's Buster Olney, the Cleveland Indians have been active in listening to trade offers for shortstop Francisco Lindor. 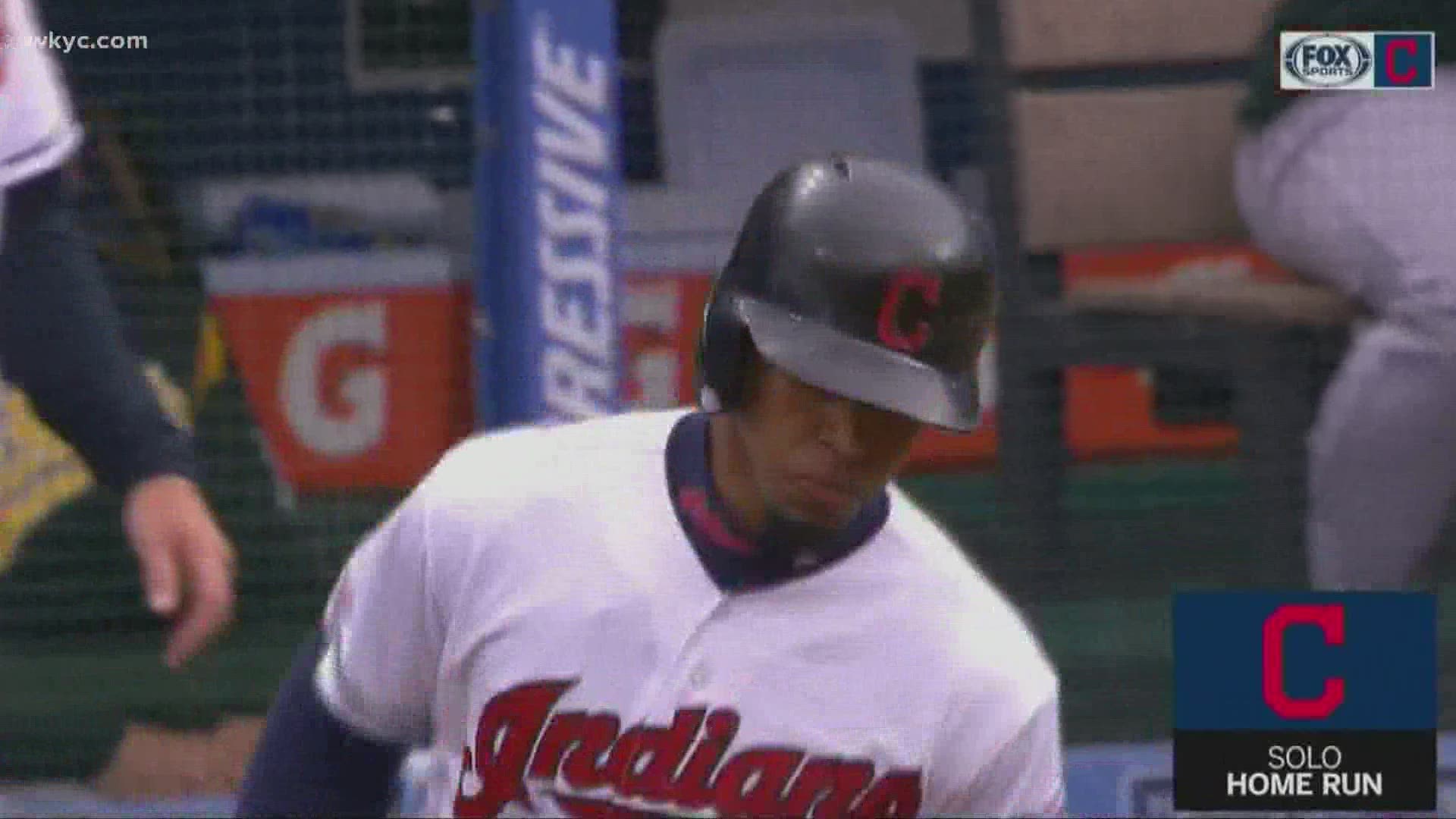 For the better part of the past year, Francisco Lindor trade rumors have dominated most of the conversations relating to the Cleveland Indians.

But while that speculation has proven to be just that to this point, it appears the Tribe may finally be ready to move on.

In a column published on Wednesday, ESPN's Buster Olney detailed the dilemma the Indians find themselves facing with Lindor's just a year away. And in doing so, Olney revealed that Cleveland is prepared to "aggressively" listen to trade offers for the four-time All-Star, with a deal before the start of the 2021 season appearing inevitable.

"It's probably time for him to move on and get on with the rest of his baseball life," Olney writes. "Everyone understands he's not going to spend the rest of his career boxed into a small-market budget, given the major competitive sacrifices the Indians would have to make to keep him, considering the monster contract he'll sign in the next 13 months.

"While the Indians will always appreciate Lindor for the player and the person he is, Cleveland might be ready to accelerate the trade conversation so that the talk of a looming Lindor deal doesn't dominate the clubhouse from February through July."

As far as which teams will inquire about Lindor -- if they haven't already -- Olney mentions the New York Mets, Toronto Blue Jays and New York Yankees as possibilities. In addition to those teams, the Philadelphia Phillies, St. Louis Cardinals and Cincinnati Reds have also previously been reported as potential suitors.

But while one would imagine that considering his status as one of the best players in baseball, the trade market for Lindor would be robust, Olney suggests otherwise.

"There may not be a lot of trade bidders for Lindor because of the team budget cuts going on around baseball, and because of the shortstop's looming free agency," Olney writes. "The team that trades for him presumably will look to sign the All-Star to a long-term deal, and agents say Lindor's contract leverage might be at its apex this winter."

Appearing in all 60 regular-season games of the Indians' shortened 2020 campaign, Lindor hit for a .285 batting average (.833 OPS), 8 home runs and 27 RBIs. Prior to 2020, the 27-year-old Lindor had earned All-Star honors in each of his four full seasons in Cleveland.