The Cleveland Indians will kickoff their 2020 season when they host the Detroit Tigers on March 26. 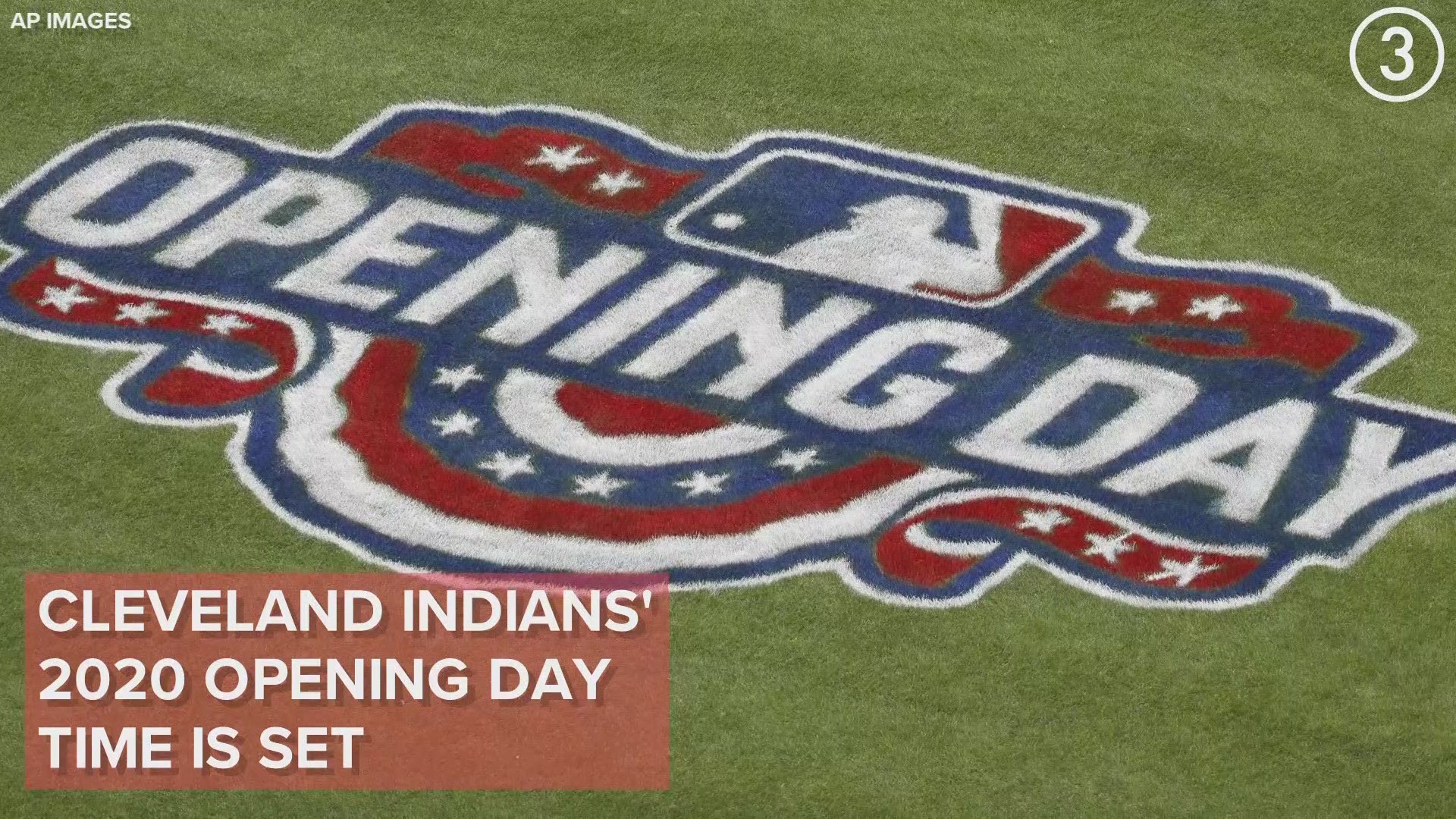 CLEVELAND — The Cleveland Indians' 2020 season will get off to an earlier start than usual.

On Wednesday, Major League Baseball announced the start times for its master schedule for the 2020 season. And in doing so, it revealed that the Indians' season-opener against the Detroit Tigers on March 26 will begin at 1:10 p.m., rather than the customary 4 p.m. starts that had often accompanied Cleveland home openers.

The Indians' season opener won't be the only big event taking place in downtown Cleveland on March 26. At 7:00 p.m., the Cleveland Cavaliers will host the Los Angeles Lakers in what will mark LeBron James' only scheduled appearance in Northeast Ohio during the 2019-20 NBA season.

RELATED: Cleveland Indians player of the decade: A tribute to Corey Kluber