The Cleveland Indians' season opener against the Detroit Tigers will mark the first game to air on the rebranded network. 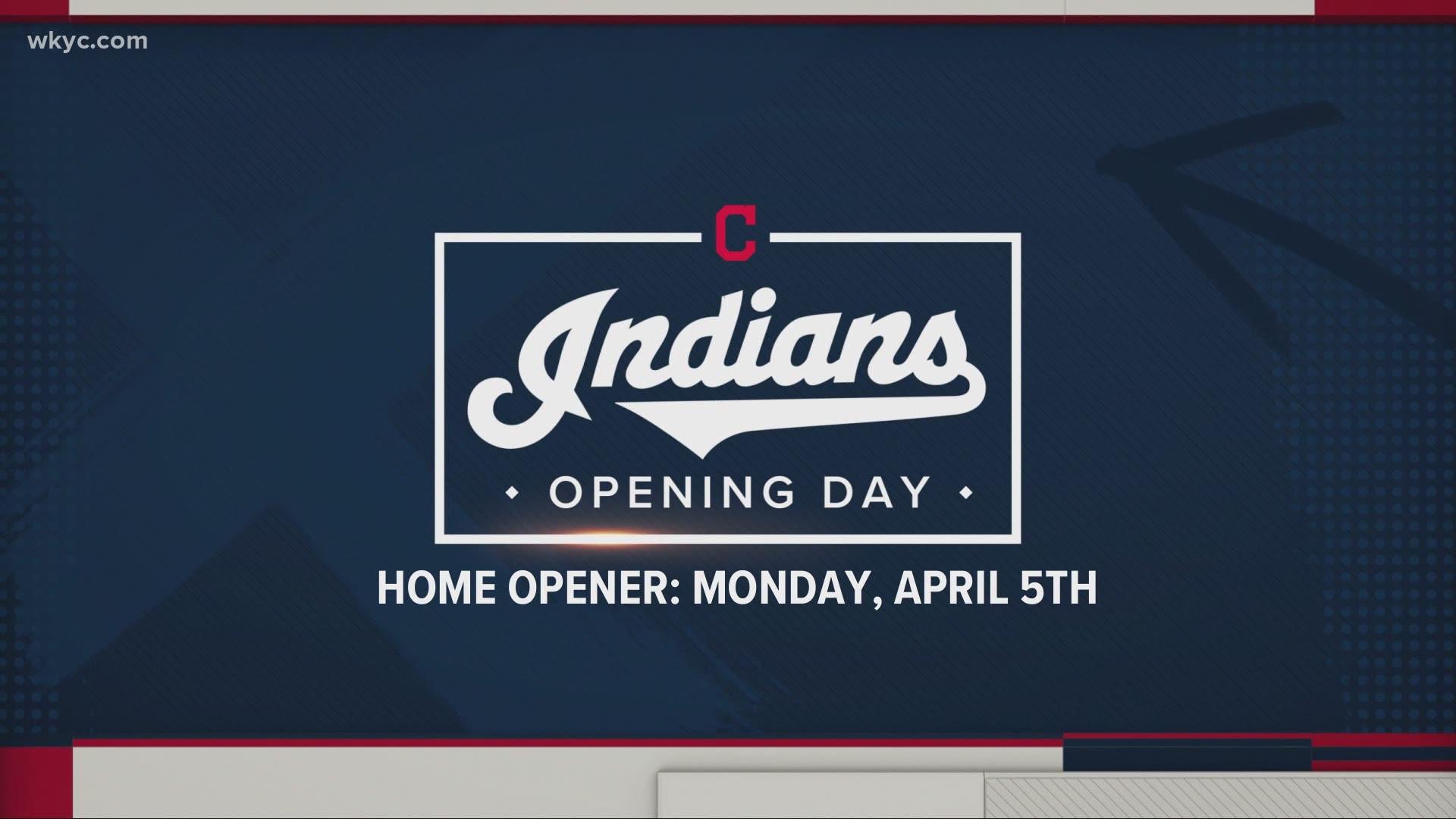 CLEVELAND — When the Cleveland Indians open their 2021 season against the Detroit Tigers on Thursday afternoon, it will mark the start of a new era in the team's history.

And not just because Francisco Lindor is now a member of the New York Mets.

On Wednesday, the regional sports network formerly known as SportsTime Ohio officially rebranded as Bally's Sports Great Lakes. The RSN rebrand comes as a result of Disney's purchase of 21st Century Fox, which led to the Fox Sports Networks being sold to Sinclair, who reached a naming rights agreement for the stations with the casino operator, Bally's Corporation.

According to a press release, Thursday's debut for Bally's Sports Great Lakes before during and after the Indians' season opener vs. the Detroit Tigers, will include the following:

Coverage for the 1 p.m. first pitch between Cleveland and Detroit will begin at 11 a.m. with coverage throughout the day from Matt Underwood, Rick Manning, Andre Knott, Jensen Lewis, Al Pawlowski. At 7 p.m., Bally's Sports Great Lakes will host its first Cleveland Cavaliers game when the Cavs face the Philadelphia 76ers.

“The launch of Bally Sports is an opportunity for us to create a new, more immersive fan experience," Bally Sports Ohio and Bally Sports Great Lakes General Manager and Senior Vice President Randy Stephens said in a statement. "Our primary goal will always be to provide unmatched coverage of our home teams. We also believe sports are better when they’re enjoyed together, and the future of sports viewing will include interactivity and a sense of community that we believe will ultimately result in greater fan engagement."