Cleveland Indians fans will still be able to wear Chief Wahoo gear to games, despite new ban on headdresses and face paint

The team removed the logo from the uniforms in 2019, but has not stopped supporters from wearing it at Progressive Field. 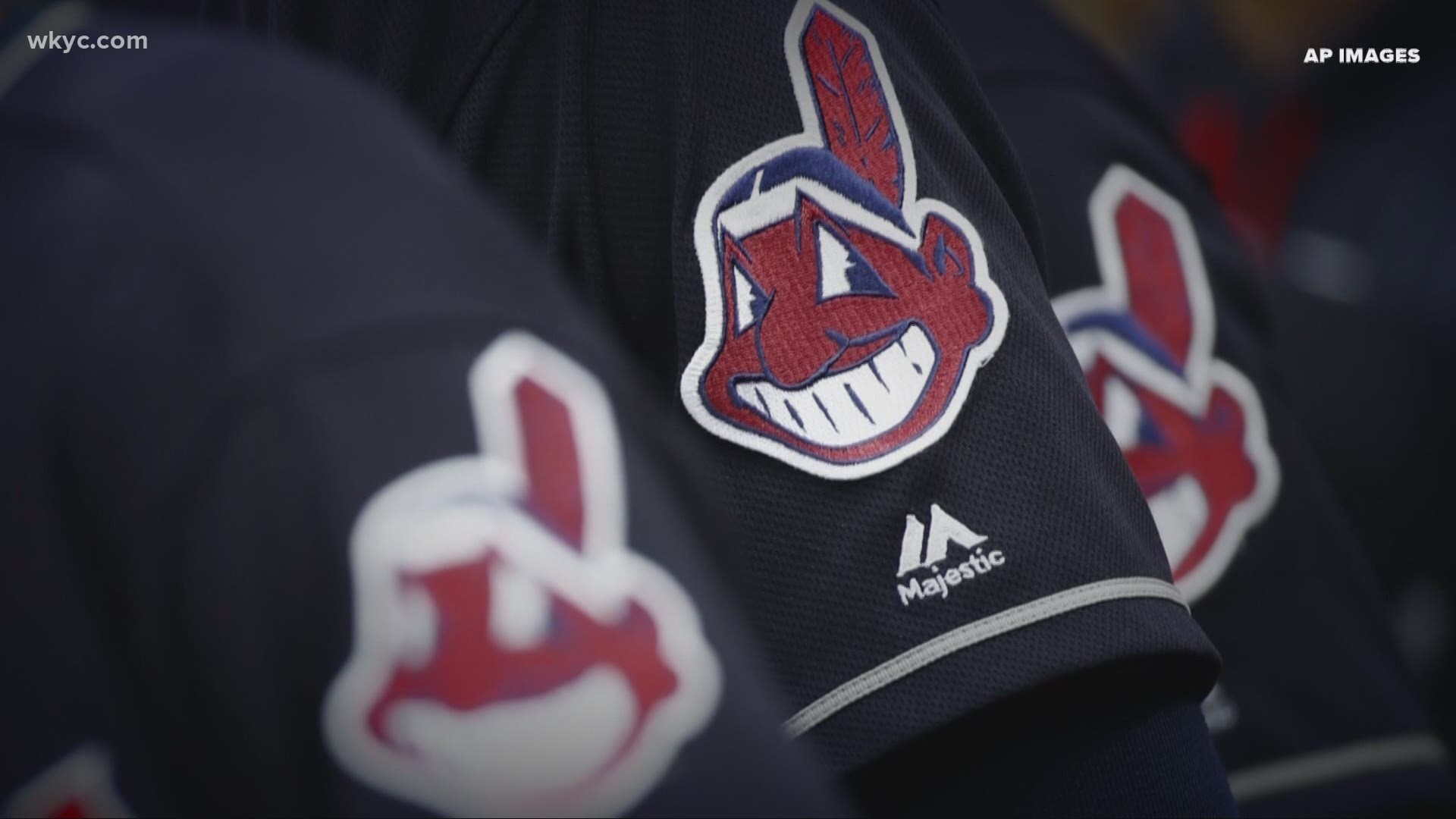 CLEVELAND — The 2021 baseball season at Progressive Field will look a little more like it sounds: progressive.

A new Cleveland Indians team policy regarding dress code says offensive or inappropriate images and words could keep you out of the stadium, regardless of what you pay for a ticket. This means Native American headdresses and certain types of face paint are now banned.

However, the club's announcement did not prohibit one particular image: the controversial Chief Wahoo logo.

"I don't see it to be too much a deal to demand in their fans to reject wearing such imagery," Chris Begay, Native American Activist and Chair of Committee of 500 years of Dignity and Resistance, said. "I kind of don't understand the where they're coming from. Wahoo is one of those imageries that should be banned all together."

In 2019, the Indians abandoned the logo they had worn on their uniforms for 72 seasons, changing it to red and blue block "C". They add they no longer sell merchandise with logo at certain stores they have control over, but despite that, the team is not stopping fans who own the merch from wearing it inside the stadium, and gear remains available inside the Progressive Field team shop.

"They are making moves and they are making steps forward, but sometimes they're tip toeing around some of the main issues," Begay said.

Begay believes the new guidelines are a step in the right direction, but feels like more to could be done to prevent offensive depictions of indigenous culture all together.

“I don't expect it to be in increments and steps,” Begay said. “[This is] just inches and minor details to what needs to overall be understood and supported."

When 3News asked the team if they would add Chief Wahoo gear to the list of prohibited dress code or questioned how licensing of the logo works, a spokesperson for the team said there were ongoing discussions internally about the issue. Begay said the team told him it would be too much oversight for employees at the gate, and that he'll keep fighting for more change to come indefinitely.

"It would be hard for them to give the power to people working the gates to be able to manage that kind of outcome for their fans," Begay said. "The fight's not over. Right now, all we have is the team's word."

Besides the logo, the Indians also plan to change their team name as soon as 2022.

RELATED: Indians may not change name until after 2022 season, owner Paul Dolan says