Hank Aaron, a legend on the field, found a way to be even more than that in his life - and continued to inspire and help others throughout. 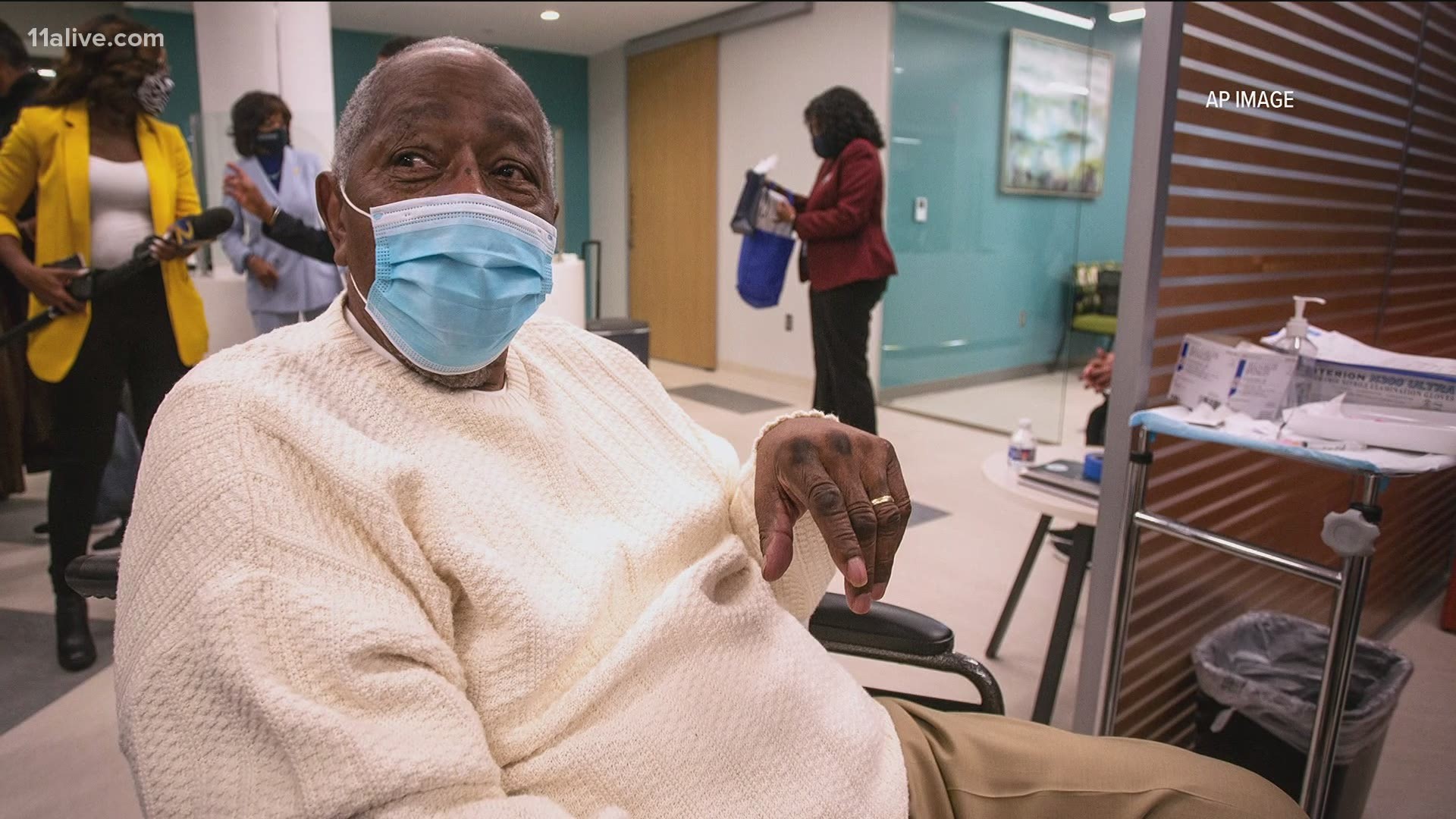 Aaron was awarded the Presidential Medal of Freedom for his philanthropy, and the NAACP awarded him the Thurgood Marshall Lifetime Achievement Award.

A boy born as Henry. A man who died as a baseball legend, a philanthropist and a civil rights champion

“He was just a great example of what being a man is all about," Michael Bond said.

Hank Aaron as threatened and hated for his skin color as he journeyed to pass Babe Ruth’s home run record. In a 1968 interview with Jet Magazine, he called out Major League Baseball for the racism in its ranks.

Aaron later became the first Black American to hold a senior management position in baseball with the Atlanta Braves.

He supported the NAACP and founded the Chasing the Dream Foundation to support underprivileged kids with mentoring and financial support.

"Countless, countless children out there who are now adults now I'm sure that are where they are now because of Hank Aaron," Sharmen Gowens.

Aaron always used his platform to empower Black Americans. One of his final public acts was to get the COVID19 vaccine - to encourage confidence in communities that long-struggled with trusting America’s racist history in medical research.

“It is the character of the man that makes him more of an example for everybody in how to live your life," Bond said.

In addition to all of this, more than 350 Boys and Girls Club members received scholarships because of Aaron and his wife. The Aarons also consistently donated to many of Georgia’s Historically Black Colleges and Universities.

In short, he was a boy born as Henry who became a man that will be remembered as the legend, a philanthropist and a champion named Hank Aaron.