Ambassador Andrew Young remembers Hank Aaron: 'It was his spirit'

The former Atlanta mayor spoke one-on-one with 11Alive about the man the world knew as Hammerin' Hank - and he knew as much more. 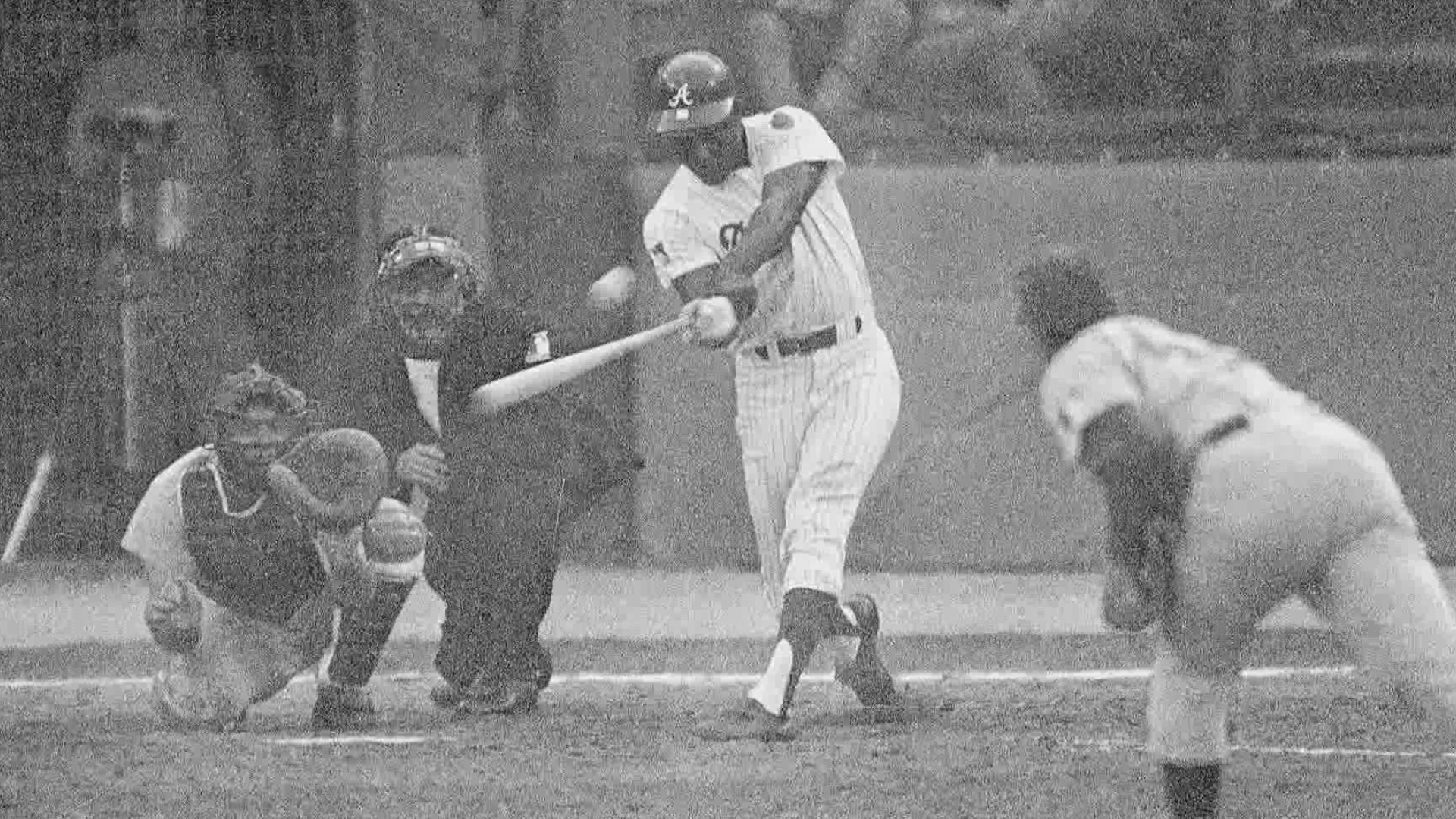 ATLANTA — Another well-known face and name in Atlanta's history sat down with 11Alive on Saturday as he remembered the impact of baseball legend Hank Aaron.

"I mean, I didn't shed a tear until I opened up the newspaper this morning and you start reading and you realize that this is the end of an era," Young said.

But his legacy lives on. Aaron, who broke the home run record set by Babe Ruth, will be remembered by many for his contributions to baseball.

"There was no detail about the game of baseball that he did not analyze, think through and perfect," Young said.

It's his life after baseball, however, that Young celebrates the most.

"Few people know how active he was politically, but President Clinton gives him credit for being president," he said.

In the years to follow, Young said Clinton attended all of Aaron's birthday parties. In 2002, the man known as "Hammerin Hank" was awarded the Presidential Medal of Freedom by another president, George W. Bush.

"I think there's no question that he did more good through his business life than he was able to do in baseball," Young said.

He added that Aaron gave his life to the service of God, his community, and "anybody and everybody in need."

"It's what it means to be a classy human being - has nothing to do with his sports ability, though it came from that, or his race or his creed," Young said. "But it was his spirit and, I think, that spirit doesn't leave us."

Ambassador Young said he believes Aaron's impact on the country will continue - possibly more now than when he was living.