Malik Williams working to get healthy for Louisville men’s hoops

His plan is to expect to be able to get on the court with the Cards by late August. 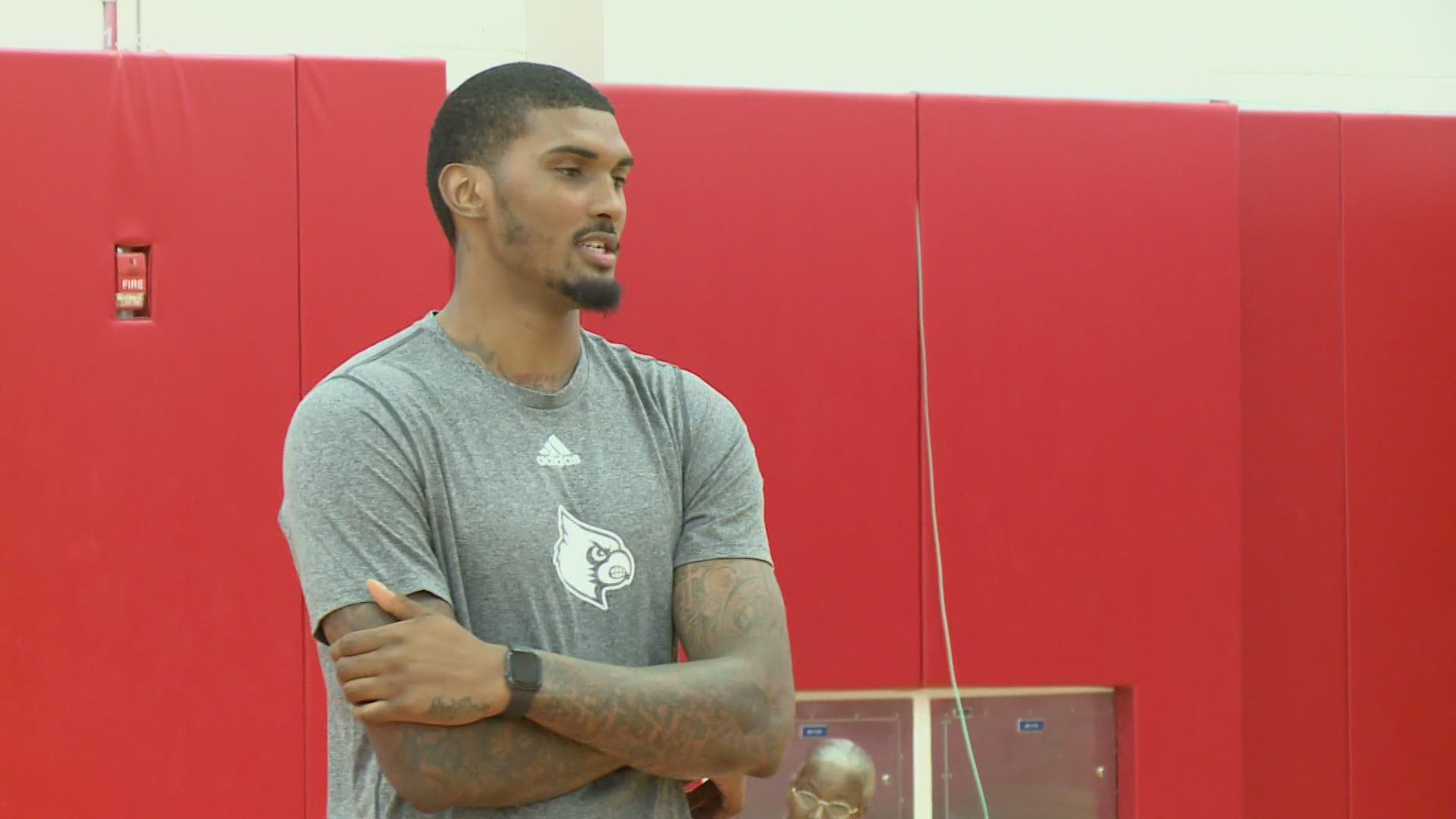 He played just three games last season after missing the first 15 to repair a broken bone in his right foot. The third game against Duke ended after just 19 minutes, as he re-injured that foot to end his season. It’s a recurring problem, as the big man also missed the first four games of the 2019-2020 campaign due to that foot.

And as the senior returns for a fifth year, he’s rehabbing his left ankle and right foot, continuing to watch his teammates and wait to work on the court with them.

"It's very emotional,” Williams said. “It could be long days, long nights, just thinking about how you put yourself in this situation. But at the end of the day, you just got to look back and you got to know that it's a plan."

His plan is to expect to be able to get on the court with the Cards by late August. But the most experienced Cardinal also learned a major lesson from his return last season.

There’s some adjusting to do with a fresh group. He has plenty of new teammates with transfers like Matt Cross (Miami), Noah Locke (Florida), El Ellis (junior college) and Jarrod West (Marshall). The reigning captain continues to mentor younger big men like roommate Jae’Lyn Withers and JJ Traynor, whom Williams feels will both be more confident playing more natural positions when he’s healthy. For now, he’s trying to stay vocal until that point.

"You want to tell them expectations,” Williams said. “But at the same time, for a guy like me, when I can't be out there and actually show them how to get the drill going, it’s a little bit harder for me to exert that same aggressiveness or try to correct the player when you can’t show him how to correctly do it."

With new assistant Ross McMains bringing a different offensive philosophy to Louisville, Williams echoes the sentiment most with the program have expressed this offseason: The Cardinals want to play faster. But he expects his role to remain the same.

"I feel like if I could be our anchor on the defensive end and pull everyone along, our offense is going to take care of itself,” Williams, who’s averaged 6.5 points and 4.9 rebounds per game over his career, said. “We really want to push the pace this year. That's something that we want to pride ourselves on.”

He’s just hoping to finally be a healthy piece to help do that.

“I've learned so much about the game over the past two seasons from just being injured and having to sit on the sidelines so much. I feel like my mind for the game has really grown,” Williams said. “I’ve always been a hard player when I'm out on the floor, just giving it my all. So I can't wait to do that again.”