Bulldog head coach Chris Wolfe would like a clear answer on a season by July 27. 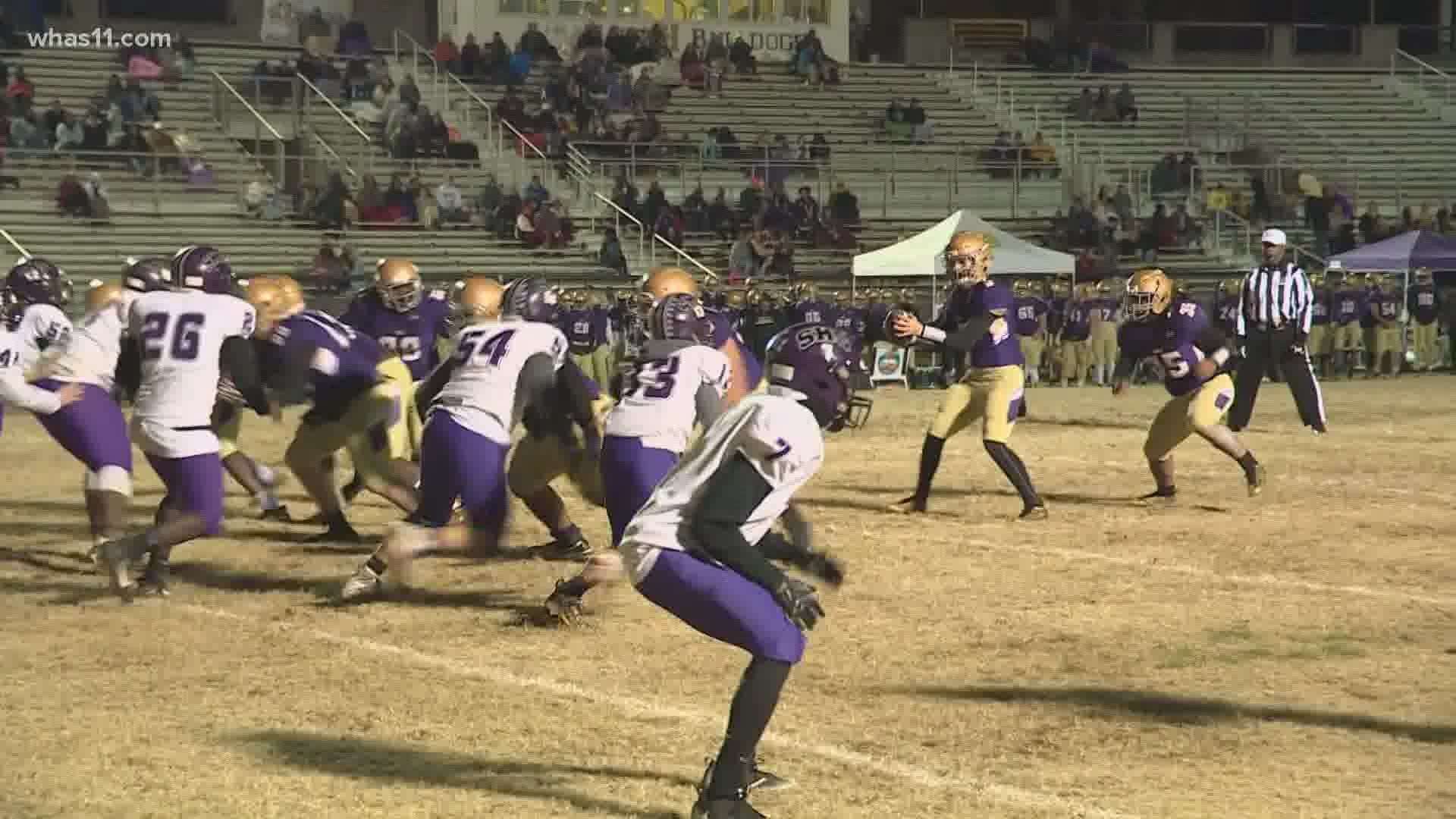 LOUISVILLE, Ky. — Male High School football head coach Chris Wolfe has been working his teams out in July for "20-something years." And this doesn't really feel like July.

"It's more like June, it's more of a conditioning," Wolfe said. "You can always get in better shape. It's just not something you want to do for six weeks, but I guess we'll find some guidance soon enough."

As his team and others continue to work through COVID-19 guidelines to get ready for a possible season starting on time, Wolfe said he'd like to have an answer by July 27. He believes if helmets can be issued by that date, which would still be more delayed than usual and mean likely missing a scrimmage, then teams would have enough time to prepare in equipment to play.

His confidence level in actually playing has admittedly gone back and forth.

"May, I was really optimistic," Wolfe said. "Then, there was a period of time in June when I was pessimistic. And then more recently, there's been some optimism."

Wolfe and other coaches will be looking for some hope on Friday when the KHSAA holds its Board of Control meeting. KHSAA commissioner Julian Tackett said on Tuesday that they are still looking to have fall sports. Wolfe believes football being played will have major financial implications for the others.

"Nobody really talks about it, but football brings in the most money and it funds not just football, but all the other sports too," Wolfe said. "We need to have enough capacity to where we can pay our bills."

For now, all his team can do is work and wait.

"Just take it day by day, as cliche as that sounds," Wolfe said.