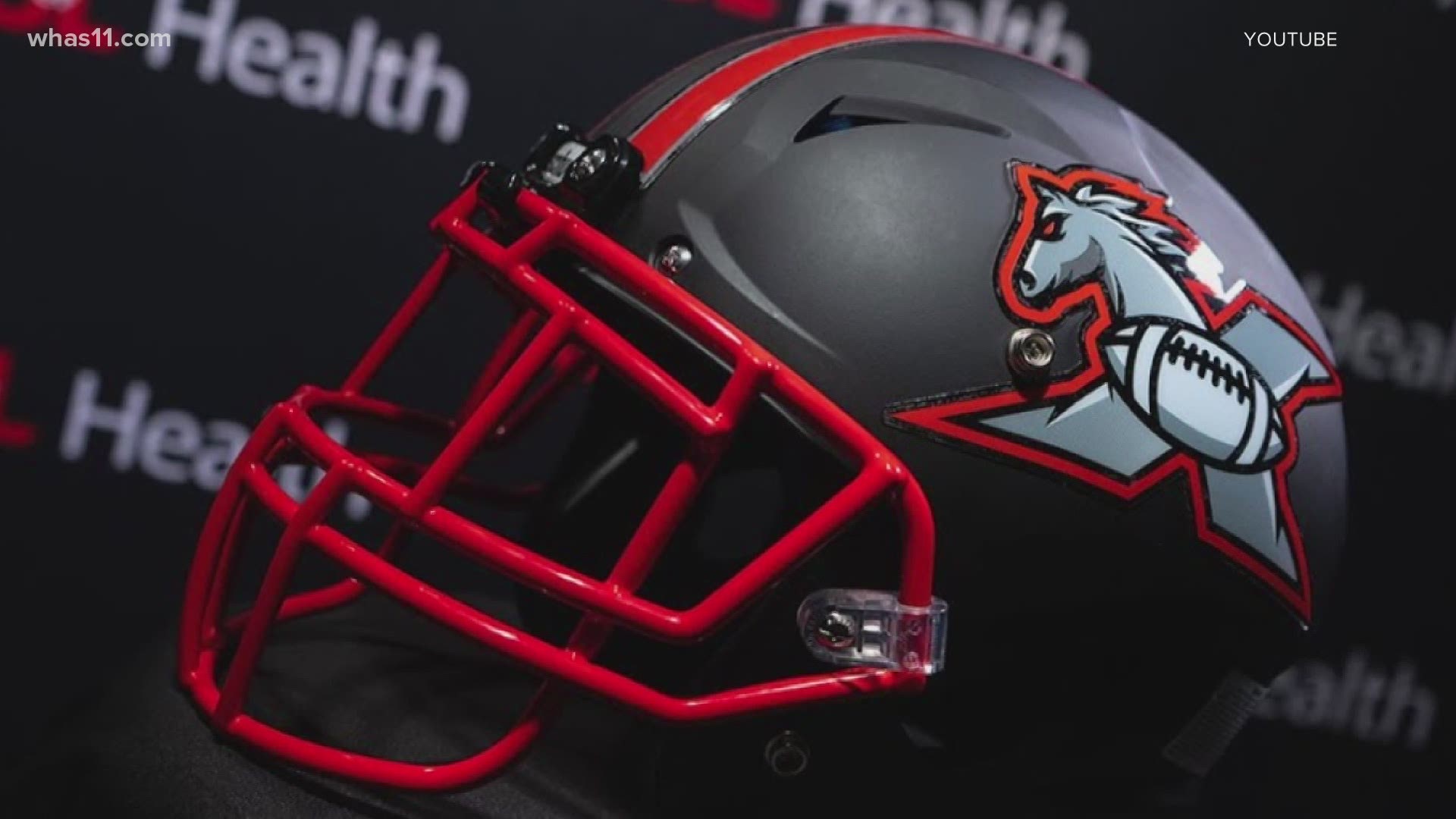 LOUISVILLE, Ky. — After making the leap to the Indoor Football League, the Louisville Xtreme announced it will play home games at KFC Yum! Center.

Yum! Center general manager Eric Granger said the Xtreme has singed a three-year lease with the arena. For the 2021 season, the Xtreme will play eight games at the Yum! Center between April 24 and July 31.

Cole said the team is making an effort to bring Louisville natives and former UofL players onto the team. At this time, four UofL grads are on the roster, in addition to WKU, Campbellsville and Kentucky Wesleyan alums.

The four Cards include Rodney Gnat, Gerod Holliman, London Iakopa and Darius Smith. The Xtreme will also have a Fillies dance team.

Louisville Mayor Greg Fischer called the announcement a "touchdown for our downtown," saying it will bring entertainment and life back to the area that has struggled since the start of the COVID-19 pandemic.

The Extreme will host the Massachusetts Pirates at the KFC Yum! Center April 24 at 7:05 p.m. Home games will air on WBKI-CW, and individual tickets fpr limited capacity will be announced at a later date. For more information, visit louxtreme.com.

RELATED: 'I'm just waiting for my call.' | Indiana doctor writes letters to the Colts asking to be quarterback