Louisville leads the series 21-12 and has won the past 11 games against the Hilltoppers. 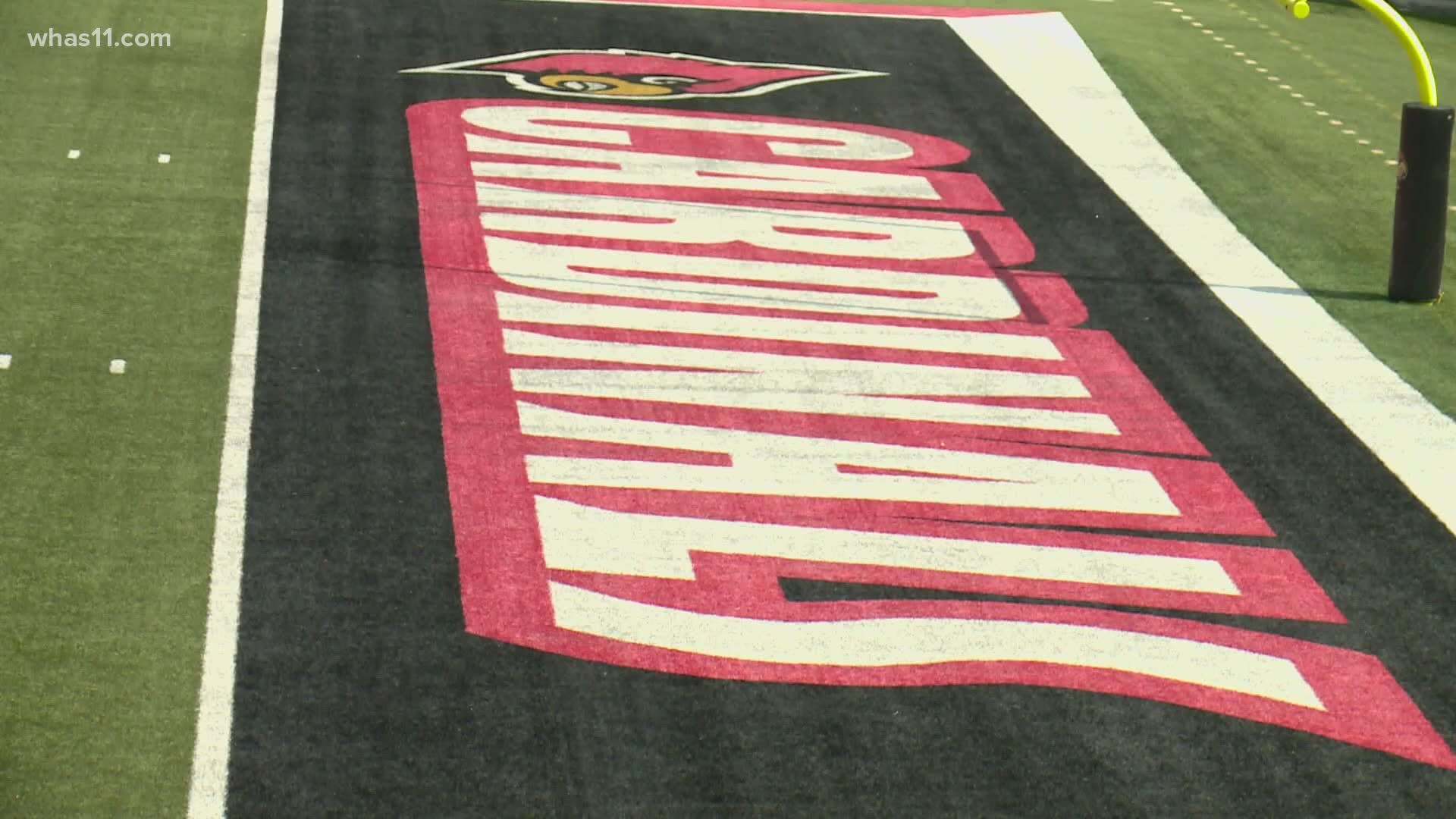 LOUISVILLE, Ky. — Western Kentucky and Louisville will kick off the football season on Sept. 12, hoping to build on impressive turnarounds a year ago.

The schools open with second-year coaches who capped successful transitions with bowl wins. Louisville’s Scott Satterfield lifted a program from 2-10 in 2018 to 8-5 last fall, earning a Music City Bowl win and earning ACC coach of the year honors along the way.

The Cardinals also beat WKU, which rebounded under Tyson Helton to finish 9-4 and win the First Responder Bowl.

The game starts at 8 p.m. at Cardinal Stadium in Louisville, Ky. It can be seen on ACC Network.

Let’s goooo! So Proud of these Guys!! To whom much is given, much will be required! https://t.co/MDeSYTYyOH

When the Cardinals take the field, there will be fans in the stands, though far less than would normally be on-hand for a season opener. The University of Louisville has adjusted its initial seating capacity at games from 18,000 to 12,000.

Additionally, no tailgating will be permitted. This includes the use of tents, trailers, grills or generators. The popular tradition of Card March to welcome the team to the stadium will be discontinued for this season.

The adjusted plan for fans was put in place after the Atlantic Coast Conference announced it was moving forward with plans to play football. As announced in July, ACC teams will play a 10-game conference schedule with one non-conference opponent allowed.