Louisville Head Coach Scott Satterfield said a scoreless first half left the Cards out of sync Monday night at the Chick-fil-A Kickoff Game. 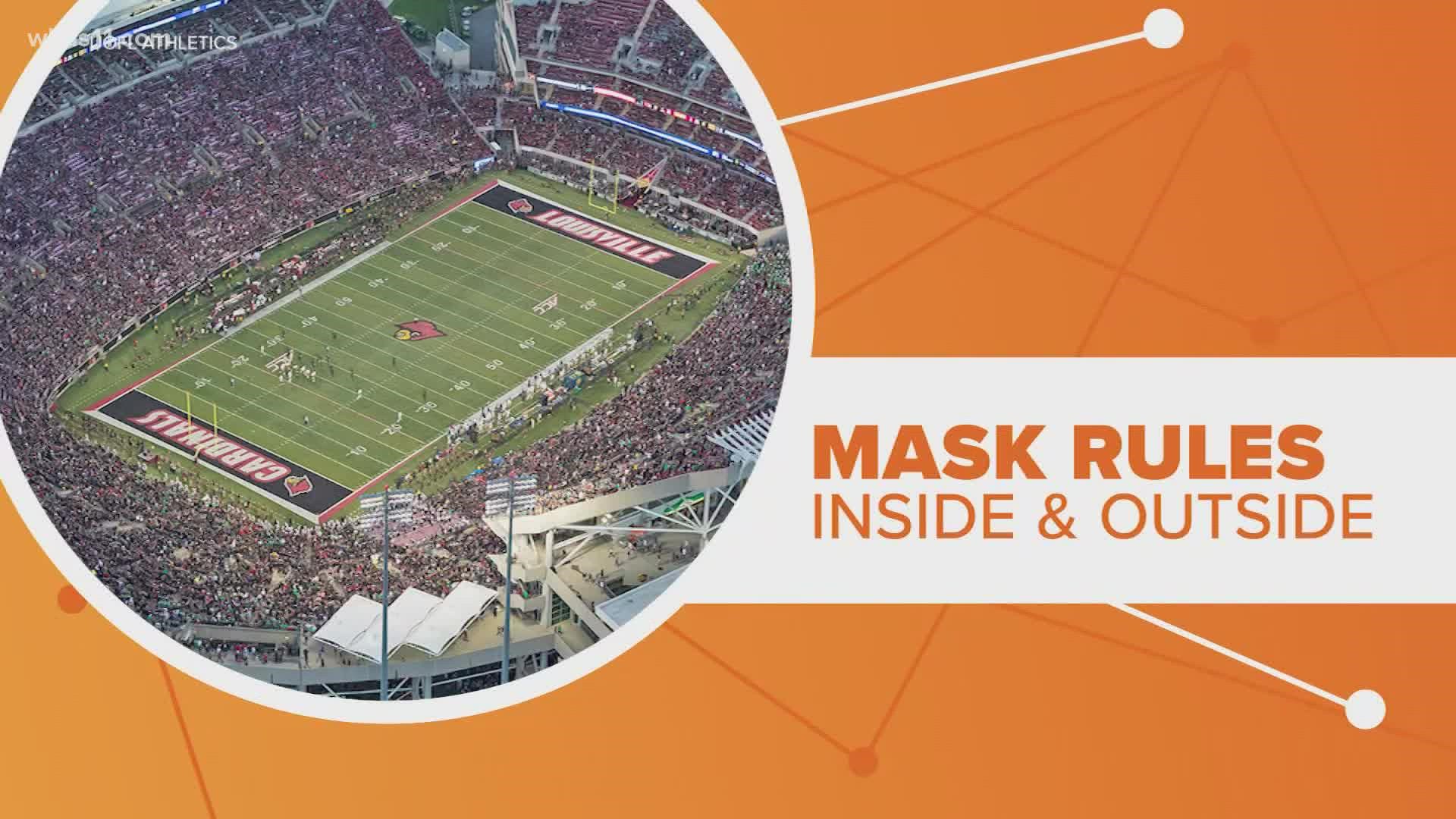 ATLANTA — The University of Louisville had high hopes going into their first game against Ole Miss on Labor day’s Chick-fil-A’s Kickoff in Atlanta. They looked strong out of fall camp, and most expected it to be an offensive scoring battle.

But those hopes quickly turned into worries as the Cards fell to the Rebels, 24-43 at Mercedes-Benz Stadium.

“We never got in a rhythm in the first half,” Head Coach Scott Satterfield said. Satterfield is going into his third season as the Cards' head coach.

The momentum of the game after kickoff was heavily favoring Ole Miss, especially before halftime. Satterfield said that the team got discouraged after a dismal first half controlled by Ole Miss and just couldn’t recover mentally.

Flags played a major role in the game. There were four targeting calls in the first half, causing two players on each team to get ejected- something Satterfield said he’s never seen held up.

UofL’s loss was the fourth the ACC had over the weekend to other Power Five conference teams.

The Cards hope to rebound in their next game, which will be their home opener against Eastern Kentucky on Saturday, Sept. 10.