UofL's football season will look a little different, with the team playing 11 games, including one non-conference opponent. 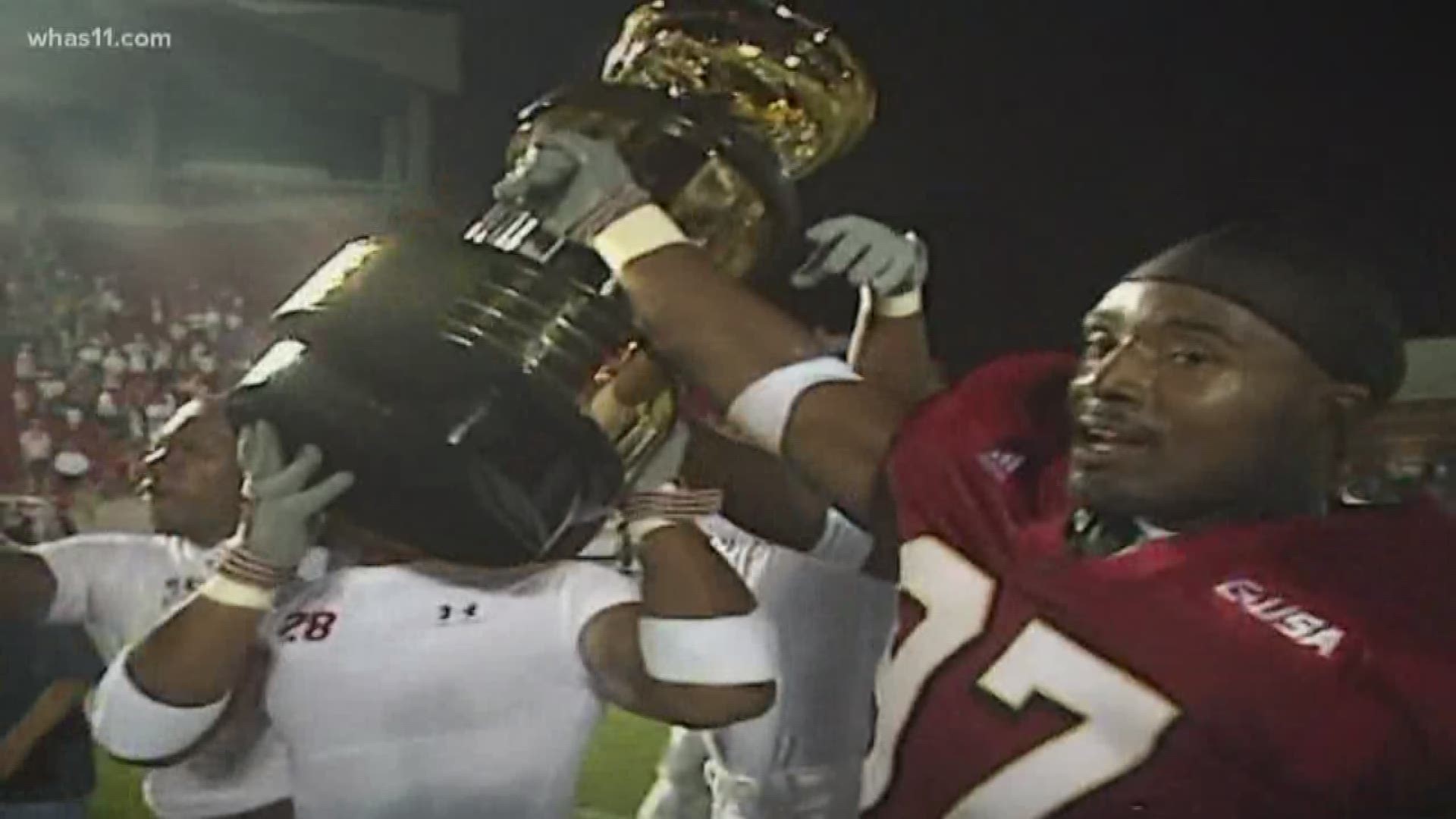 The 2020 football season will include 11 games: 10 conference, one non-conference. All non-conference games must be played in the home state and opponents must meet the ACC's medical protocol requirements.

The proposed changes to the schedule mean Louisville will not play NC State or Clemson in the 2020 season. The Cards will play Florida State, Miami, Syracuse, Virginia Tech and Wake Forest at home, playing Boston College, Georgia Tech, Notre Dame, Pittsburgh and Virginia away.

The allowance of one non-conference game means the Governor's Cup could potentially still happen. The SEC has yet to announce plans.

The Cardinals will not play NC State or Clemson. https://t.co/7mjyakOSDM

Coach Scott Satterfield said he is "thrilled" with the new scheduling model, saying the proposed schedule is "extremely challenging, but very exciting."

Other team sports (field hockey, women's and men's soccer and volleyball) will play a conference schedule that meets the minimum amount of games. Any additional games against ACC opponents that goes beyond conference-mandated schedules will not count in conference standings. Schools can continue to schedule cross country competitions at their discretion.

Swimming and diving, indoor track and field and fencing has been postponed until at least Sept. 10. Fall competitions for golf, tennis, lacrosse, softball and baseball have been canceled.

"While the health and safety of our student athletes is our top priority, we have multiple models under review for as many Cardinals fans as possible to attend games this fall," Tyra said in a statement. "We will continue to monitor the health climate and work with local and state officials to communicate fan protocols as we get closer to the start of the season."