According to a statement from Louisville City FC President Brad Estes, the recent brand rollout has failed. 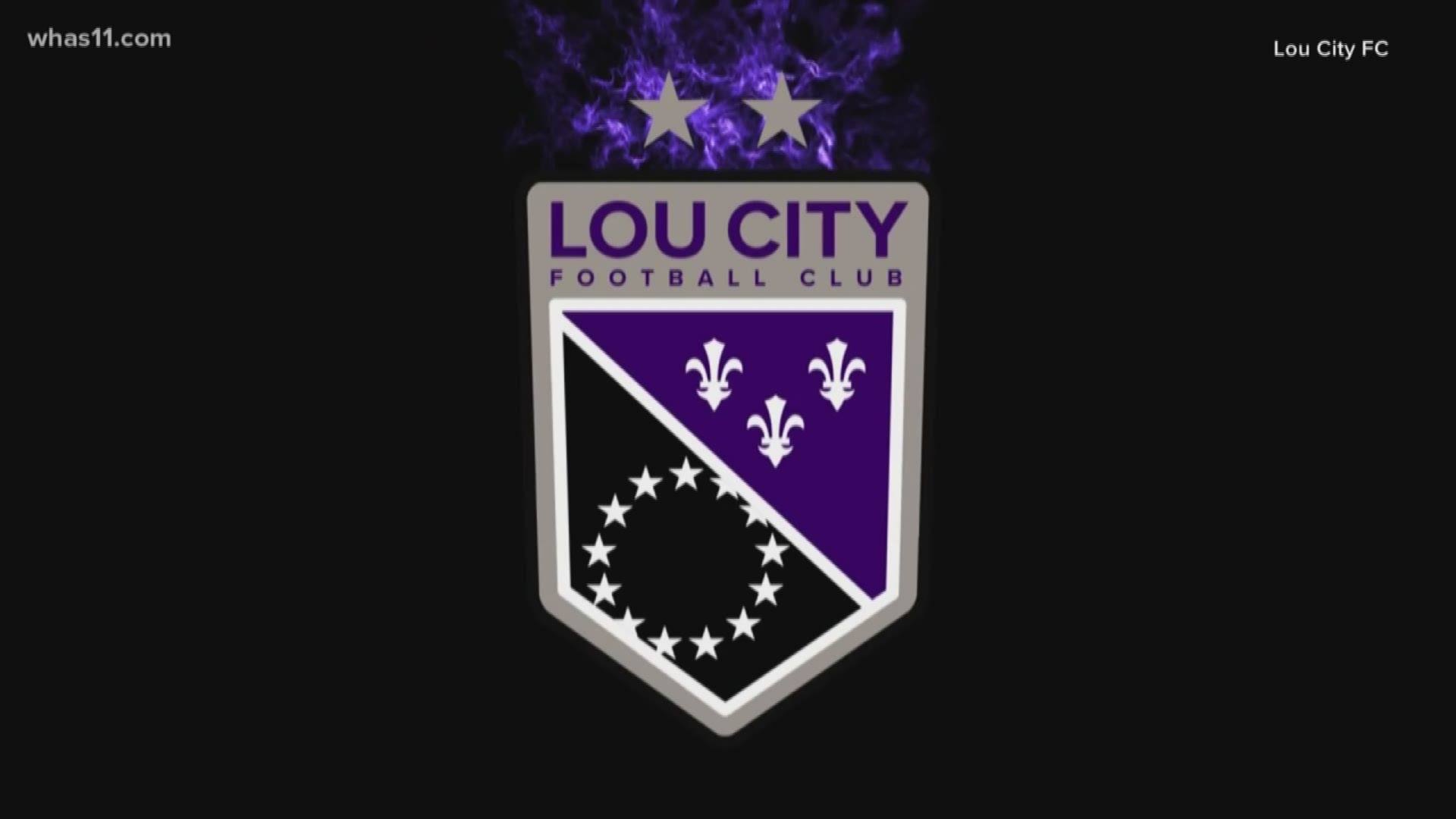 According to a statement from Louisville City FC President Brad Estes, the recent brand rollout has failed.

“To be blunt, our recent brand rollout has failed you. We had the best intentions, but we lost sight of our responsibility to engage you in the process. We make no excuses; we simply commit to making it right” Estes said.  “‪We have stopped production on merchandise with the new crest and have opened dialogue with supporter group leadership about how to improve our club’s branding and crest. This will be an inclusive process, and we will update you as more information is available.”

According to the Louisville City FC Team store, If you've purchased any of the new rebranded merchandise, you are able to return it and receive a full refund or exchange your new logo merchandise through the end of April 2020.

Louisville City FC launched a new logo and color palette on December 16. The new-look was supposed to incorporate elements from the city of Louisville's flag with purple, black and grey.

LouCity had worked with Doe-Anderson, a local marketing firm, to develop a look that is "distinctly LouCity."

LouCity had a successful start to its tenure, having won two USL Championship Titles and three Eastern Conference Titles in its first five seasons.