We're six days away until Louisville City FC plays for the first time at Lynn Family Stadium in Butchertown. 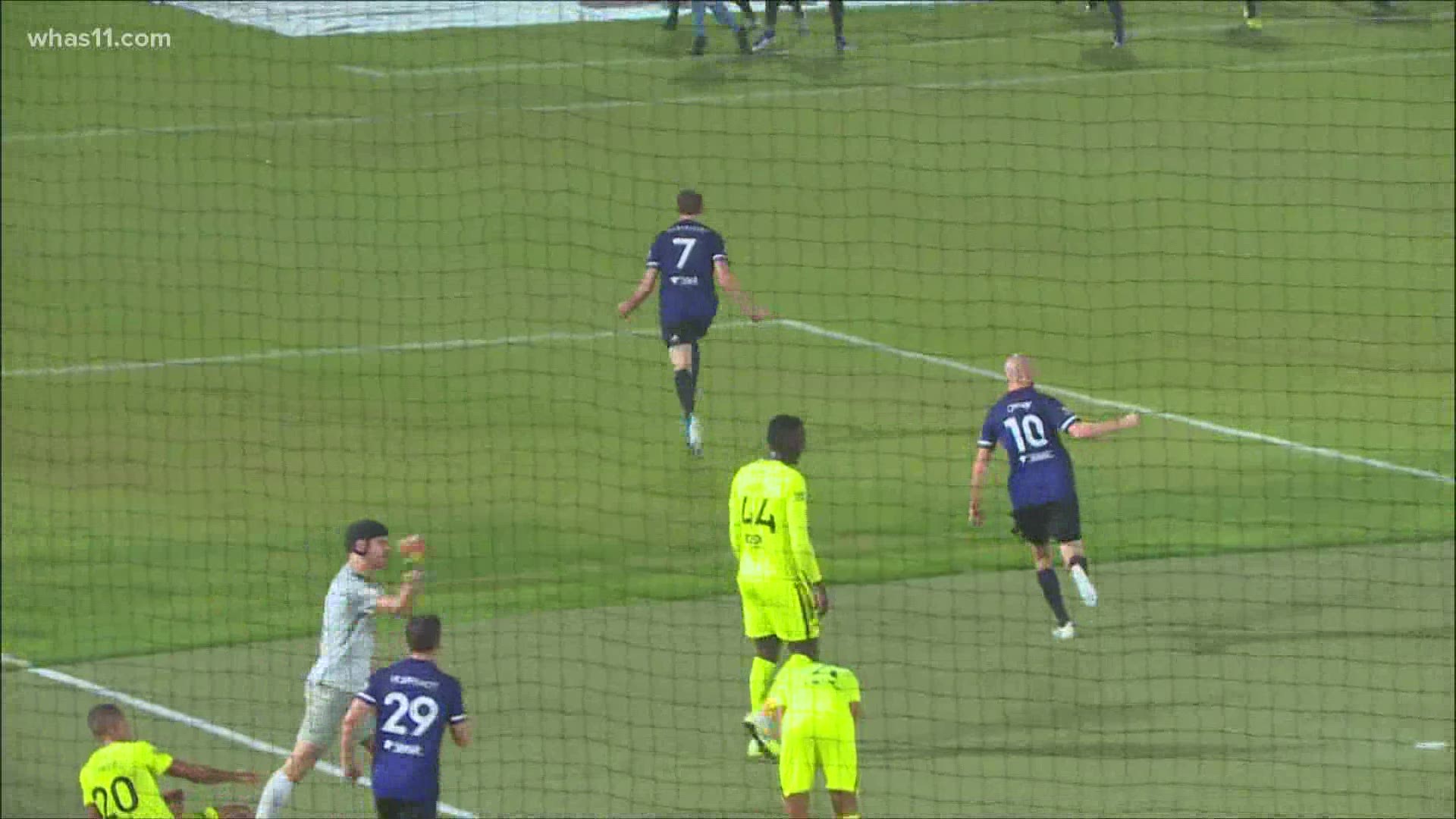 Head Coach John Hackworth said he’s really pleased with where the team is right now, especially given the fact they had a condensed training camp to get ready for the season.

"Yesterday, we culminate by playing an intrasquad game. We come back into training today, we don't have any injuries – that’s a positive,” he said. “We probably rode that fine line between pushing them and not pushing them too hard. This week is different because we need to do a little bit of tapering, so they are 100 percent ready to play [and] focus on an opponent for the first time in a long time."

Sunday’s game is expected to kickoff at 5 p.m.