The sounds of "play ball" won't be heard at Slugger Field this season. 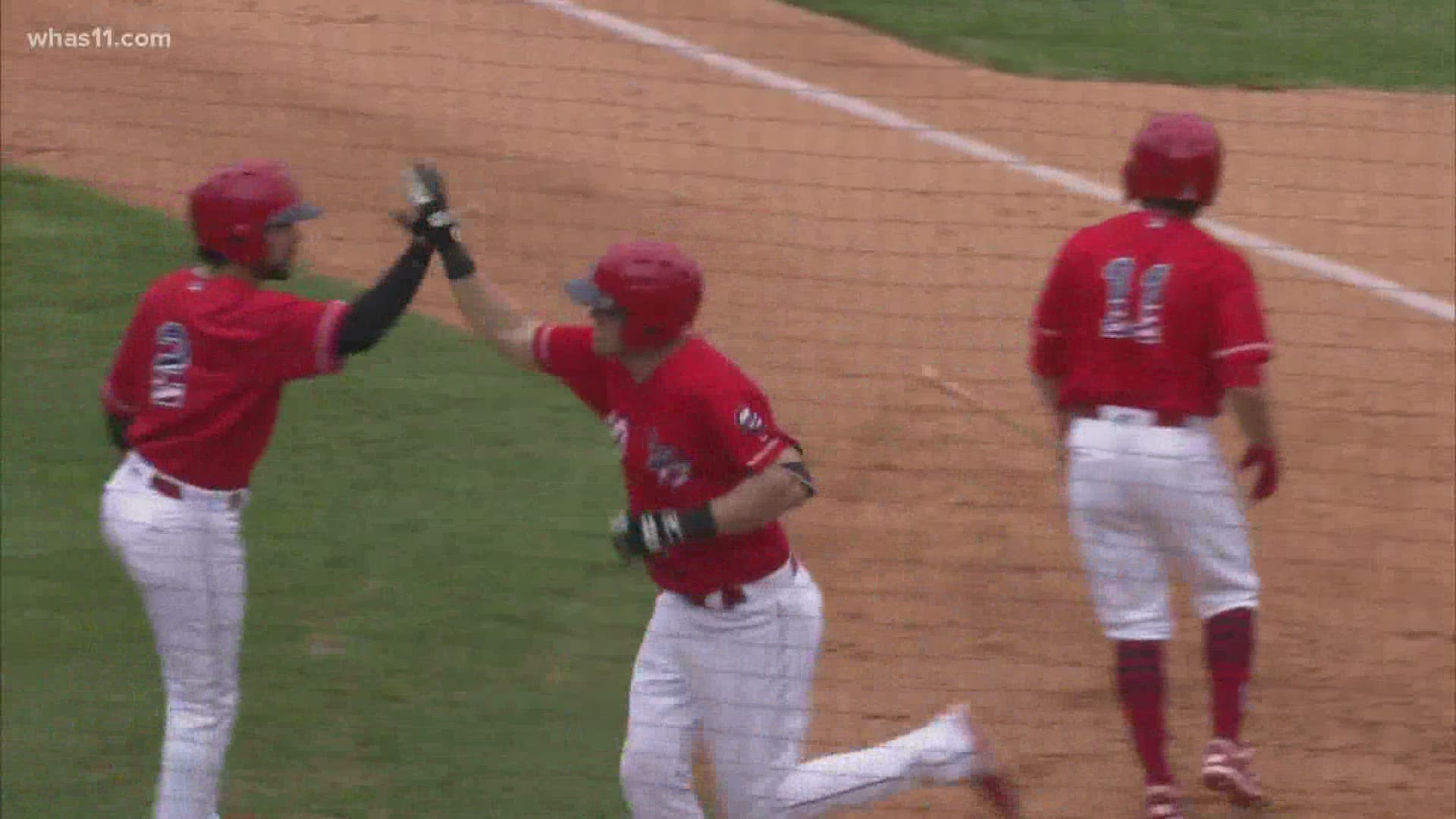 LOUISVILLE, Ky. — The Louisville Bats season has been officially canceled.

It's all due to the coronavirus pandemic.

"While we are disappointed that we will not have Bats baseball at Louisville Slugger Field this summer, our first priority is the safety of our fans, players, and staff during these unprecedented times,” Louisville Bats President Vic Gregovits said in a statement. “We anxiously await the 2021 season, welcoming fans back to the ballpark, and the return of the words, “Play ball”.

Against the Grain has also decided to halt operations at their Smokehouse located at Slugger Field until further notice. The company said the move will take effect on July 1.

“With all the challenges that we have endured in the last three months and the anticipated challenges with operating a business in downtown Louisville in the coming months, it’s in the best interest of our health as a company to take this action,” Against the Grain said in a statement released on their website.

They say they'll be focusing on their Highlands location, "Public House" and at their Portland production facility.

RELATED: Baseball is back! MLB says players will report to camps July 1