Is the NFL going too far with emphasis on taunting penalties?

Officials have been directed to strictly enforce taunting penalties and automatic ejections for two by an individual player. Is this really necessary? 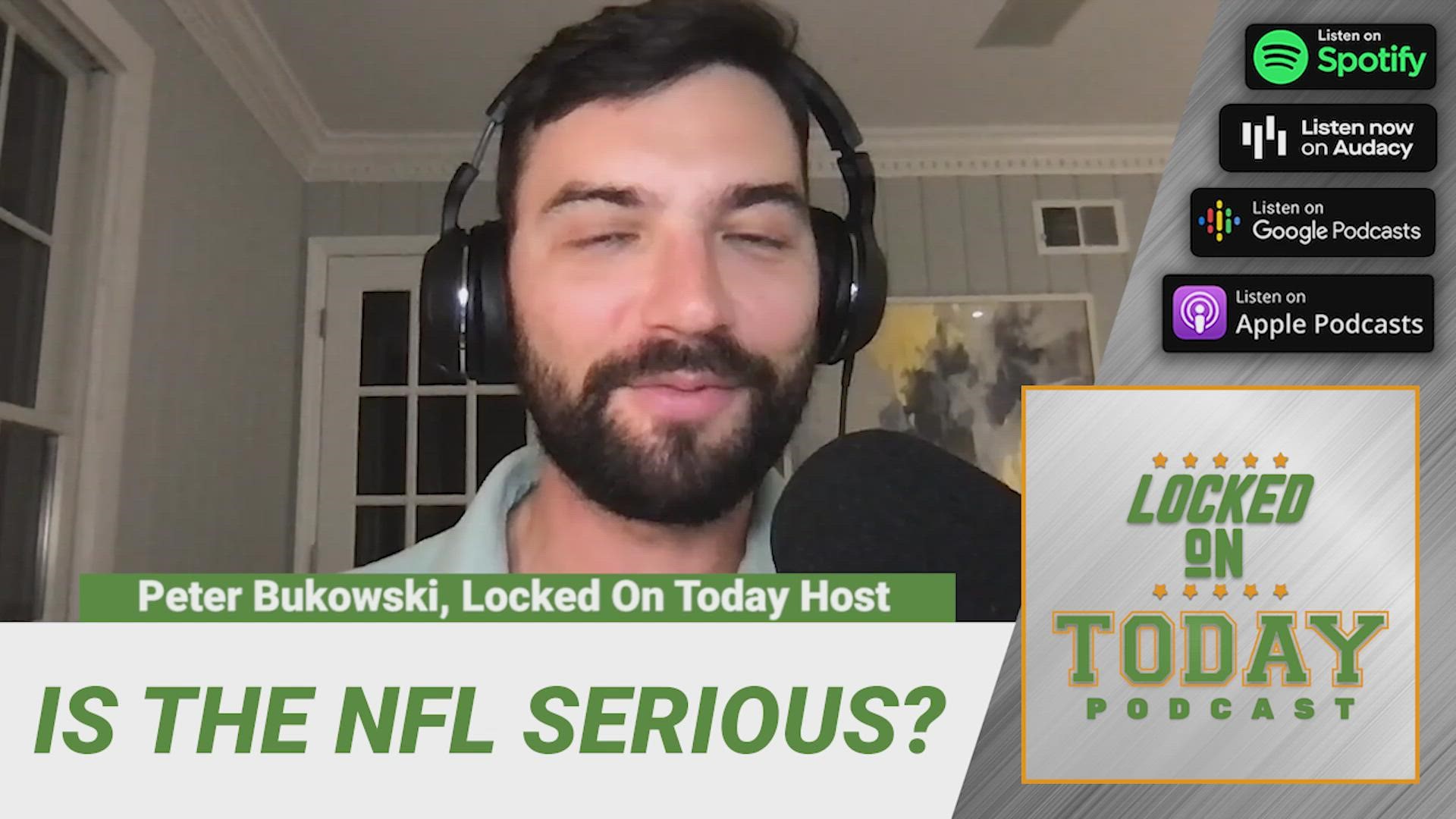 LOS ANGELES — The NFL is cracking down on the extra curricular activities between plays.

According to the annual rule changes and points of emphasis video, NFL officials have been directed to strictly enforce the taunting rules and enforce that two taunting penalties by an individual player will result in an automatic ejection.

"We saw an increase in actions that clearly are not within the spirit and intent of this rule is not representative of the respect to opponents and others on the field," competition committee chairman Rich McKay said in the video.

Locked On Saints and Locked On NFL host Ross Jackson joined Peter Bukowski on the Locked On Today podcast to try to make sense of this new point of emphasis.

"This is just one of those things where the NFL unfortunately is taking a step too close to the MLB here in trying to take the fun away, in trying to take the fireworks away and trying to pretend this is supposed to be some kind of scholarly, well-buttoned up game, when really, this is a game about raw emotion and getting on the field and hitting people," Jackson said on Locked On Today.

Bukowski said the NFL got great results when they brought back celebrations in the end zone a few years ago. Changes like this to the game typically don't go over well with players and fans.

"Some of the videos that leaked out showing these things are going to be penalties, it's a guy flexing, just doing the muscle pose and it's like how is any of this making the game safer?" Bukowski said. "How is it making the game cleaner? Of all the things you're going to focus on, this is the thing?"

The other inevitable issue that will arise with this new emphasis is when something is declared taunting from one player in one game, but not in another. It's a subjective penalty call, open to interpretation that could depend on what crew you have officiating.

"What I'm concerned about in all this is where you draw the line between taunting," Jackson said. "Is Tyreek Hill all of a sudden no longer allowed to throw a peace sign on his way running into the end zone?...The line here just becomes so subjective and a part of this becomes a ton of judgment calls that are just not going to be consistent."

Listen to their entire conversation on Locked On Today.

🏀 No. 1, No. 2 draft picks square off in Vegas. w/ @Barlowe500.
🏈 Bama comes in at No. 1 on first coaches poll. w/ @LSRobinson21.
🏈 NFL going too far with taunting crackdown? @RossJacksonNOLA joins @Peter_Bukowski.