Pistons center Isaiah Stewart was given a two-game suspension for "repeatedly and aggressively pursuing" LeBron James after the incident. 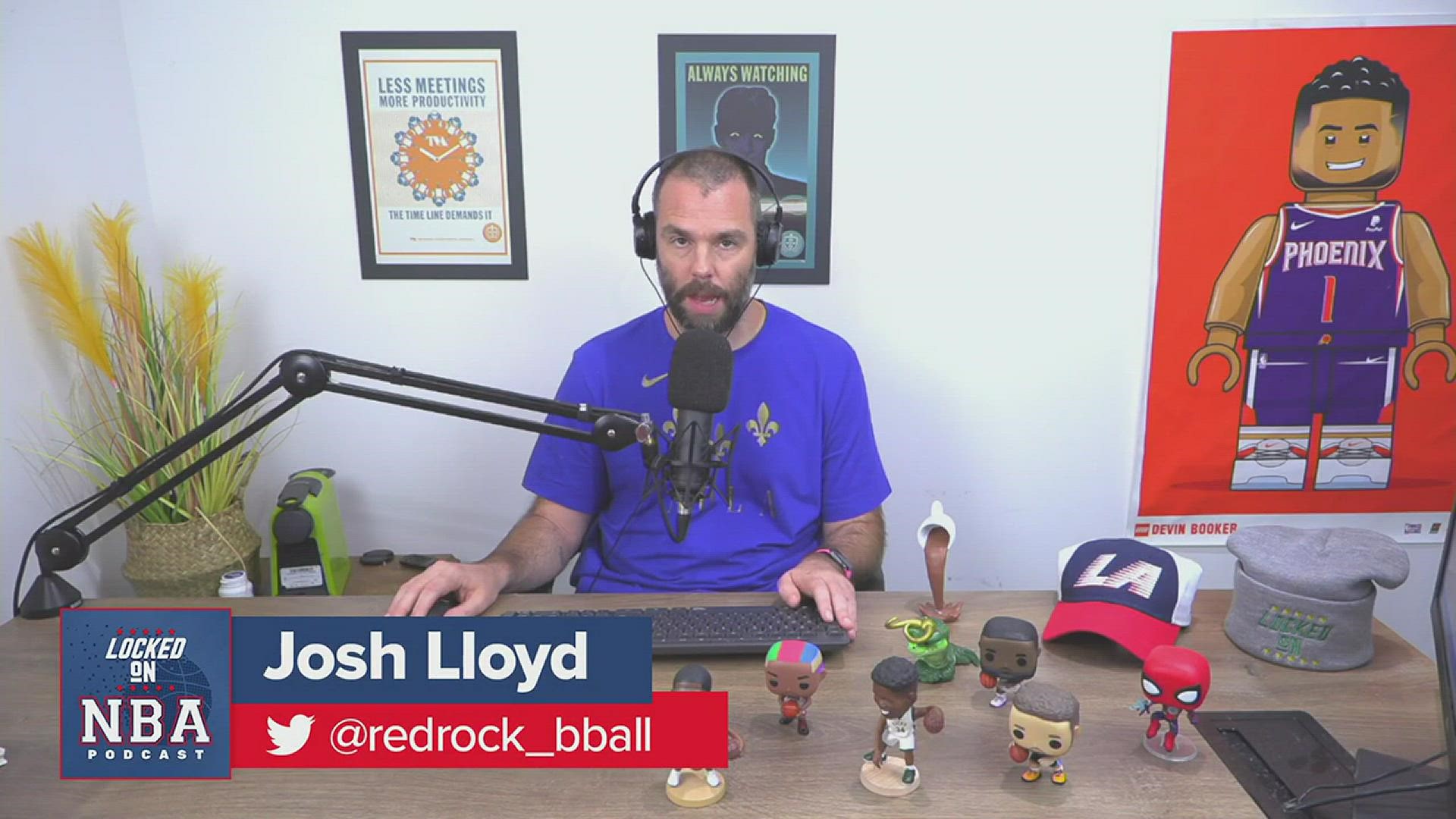 It's the first time in James' NBA career that he has been suspended.

While the two were next to each other contesting for a rebound on a free throw, Stewart was holding onto James, who then swung his fist down, striking Stewart in the face.

Things went off the rails after Stewart started bleeding profusely from his face. It appeared James was trying to say he didn't mean to strike Stewart in the face. But, Stewart was not having it, as he was held back trying to get to James.

Slow motion replay clearly showed an uncharacteristic swing from James, who was ejected from the game. It was just the second time he's been ejected from a game in his NBA career.

After being held back, Stewart continued to break free from coaches and teammates trying to subdue him as he kept trying to go after James.

It was a bizarre scene. And it ironically came just days after the "Malice in the Palace" anniversary.

James was suspended for "recklessly hitting Stewart in the face and initiating an on-court altercation," according to the NBA.

The NBA said Stewart received two games for "escalating an on-court altercation by repeatedly and aggressively pursuing (James) in an unsportsmanlike manner."

Pistons head coach Dwane Casey said Monday morning that he believed Stewart should not be facing any suspension, saying "the man got eight stitches."

Tbh, I didn’t think either player deserved some heavy suspension. I would’ve given 1 game to both.

Was worried LeBron wouldn’t get suspended at all and they would go way too hard on Stew.

Cool with the decision.

You can watch the play and aftermath in full below:

The Lakers and Pistons had to be separated multiple times after this play between LeBron and Isaiah Stewart. pic.twitter.com/im0o7fXeoI

Here's another angle in real-time of the punch from James:

And here's a slow motion look:

Lebron James is 100% responsible for the altercation in the Lakers vs Pistons game pic.twitter.com/V9NzC1MIdP

That was dirty from LeBron

LeBron has to get a multi game suspension. Stewart deserves one as well for the reaction, though I don’t blame him a bit for being furious. This was completely on Bron for no reason in terms of it being initiated.

Bro. He hit him with his closed up fist. No elbow. Closed fist.

“Everyone in the league knows LeBron is not a dirty guy," Lakers star forward Anthony Davis said after the game.

The Pistons and Lakers play each other again in just six days on Sunday, Nov. 28.

Stewart, 20, was drafted by the Pistons out of the University of Washington with the 16th overall pick in the 2020 NBA Draft.