The delayed start to the season impacts all other winter sports. 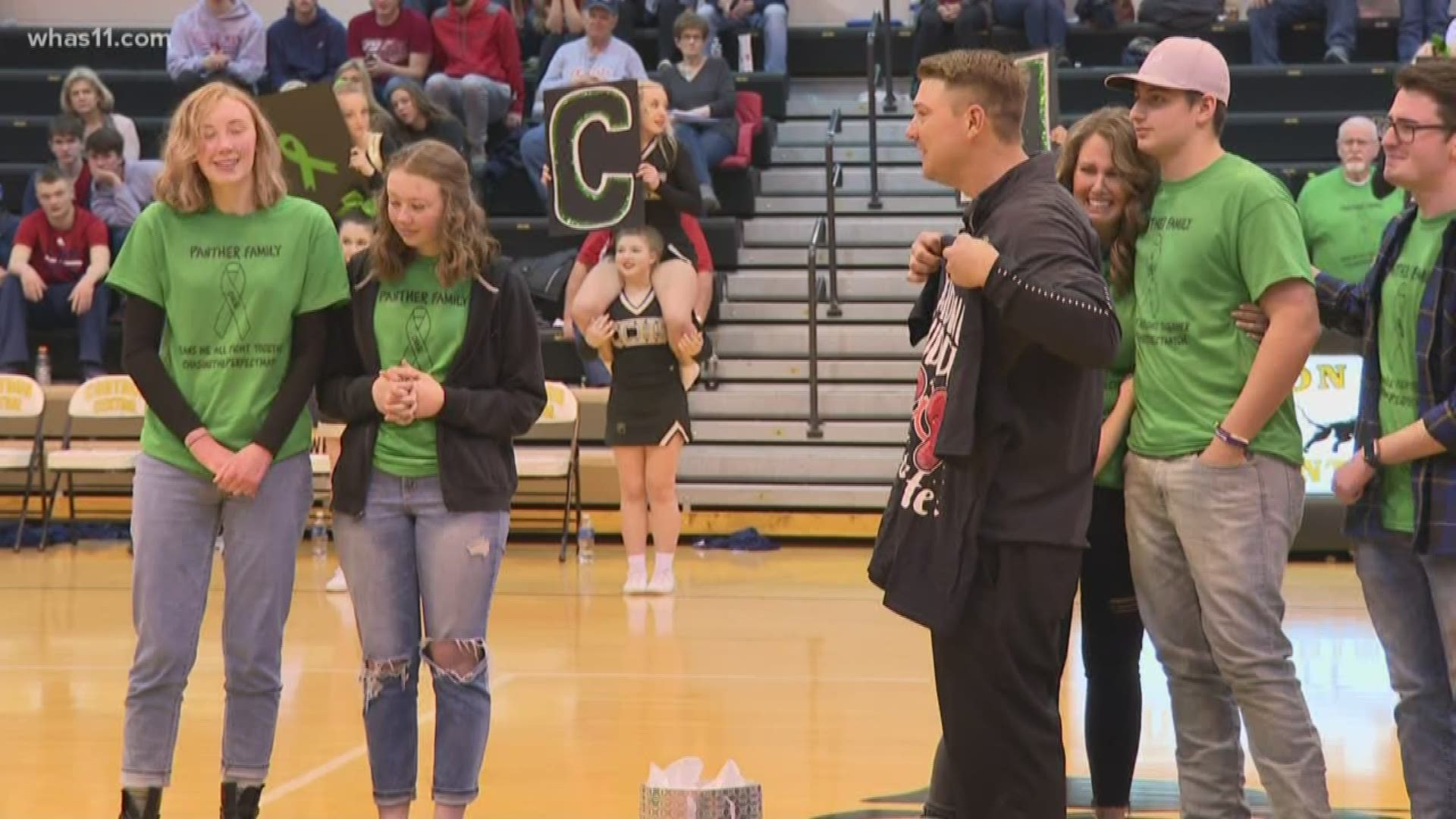 FRANKFORT, Ky. — The Kentucky High School Athletic Association has decided on a January start to the high school basketball season, originally scheduled to start in less than a week.

KHSAA's Board of Control voted to adjust the first games of the 2020-21 season to January 4. The eight-week regular season will run through February, with district tournaments starting in March. State tournaments are tentatively scheduled for the weeks of March 15 and March 25.

The delayed start to the season impacts all other winter sports, including swimming and wrestling.

Commissioner Julian Tackett said that despite knowing how upset coaches or players might be, he "can't in clear conscience" say it is a good idea to start the season as previously scheduled.

Board votes to adjust the first playing date for basketball in 2020-2021 to January 4, with desired state tournament dates for weeks of March 15 and March 22 and direct staff to enter into venue negotiations for final confirmation at a December meeting.

Basketball practices had already been pushed until Oct. 26 due to COVID-19, and multiple districts had previously suspended practices or conditioning due to the virus since the start of the school year.

The announcement comes as football playoffs begin. Tackett said they feel comfortable about continuing the postseason due to it being outdoors. More than a dozen Kentucky schools withdrew from the 2020 playoffs, including Fern Creek, Southern and Anderson County.