Smith coached the Wildcats from 1997 to 2007, leading them to the 1998 NCAA championship and multiple Southeastern Conference titles. 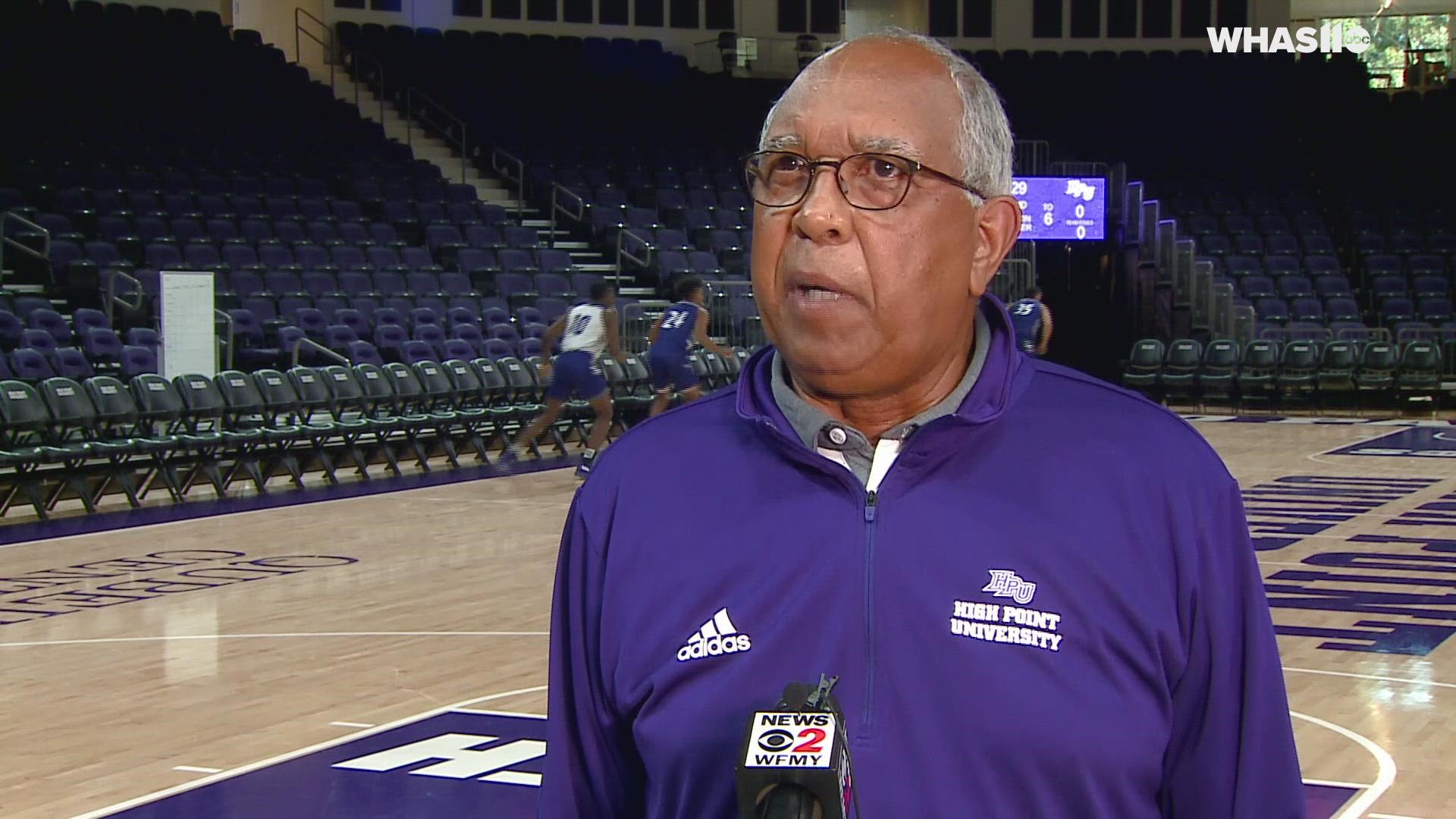 LEXINGTON, Ky. — Former Kentucky coach Tubby Smith will have a Wildcats jersey retired in his honor in December.

Smith coached the Wildcats from 1997 to 2007, leading them to the 1998 NCAA championship and multiple Southeastern Conference titles.

He went 263-83 overall with Kentucky and won either a SEC regular season or tournament title seven times in 10 years.

A deserving honor for a Kentucky basketball legend.

On Dec. 31, @CoachTubbySmith's jersey will be raised to the rafters of Rupp Arena. pic.twitter.com/T6fE6ysVvF 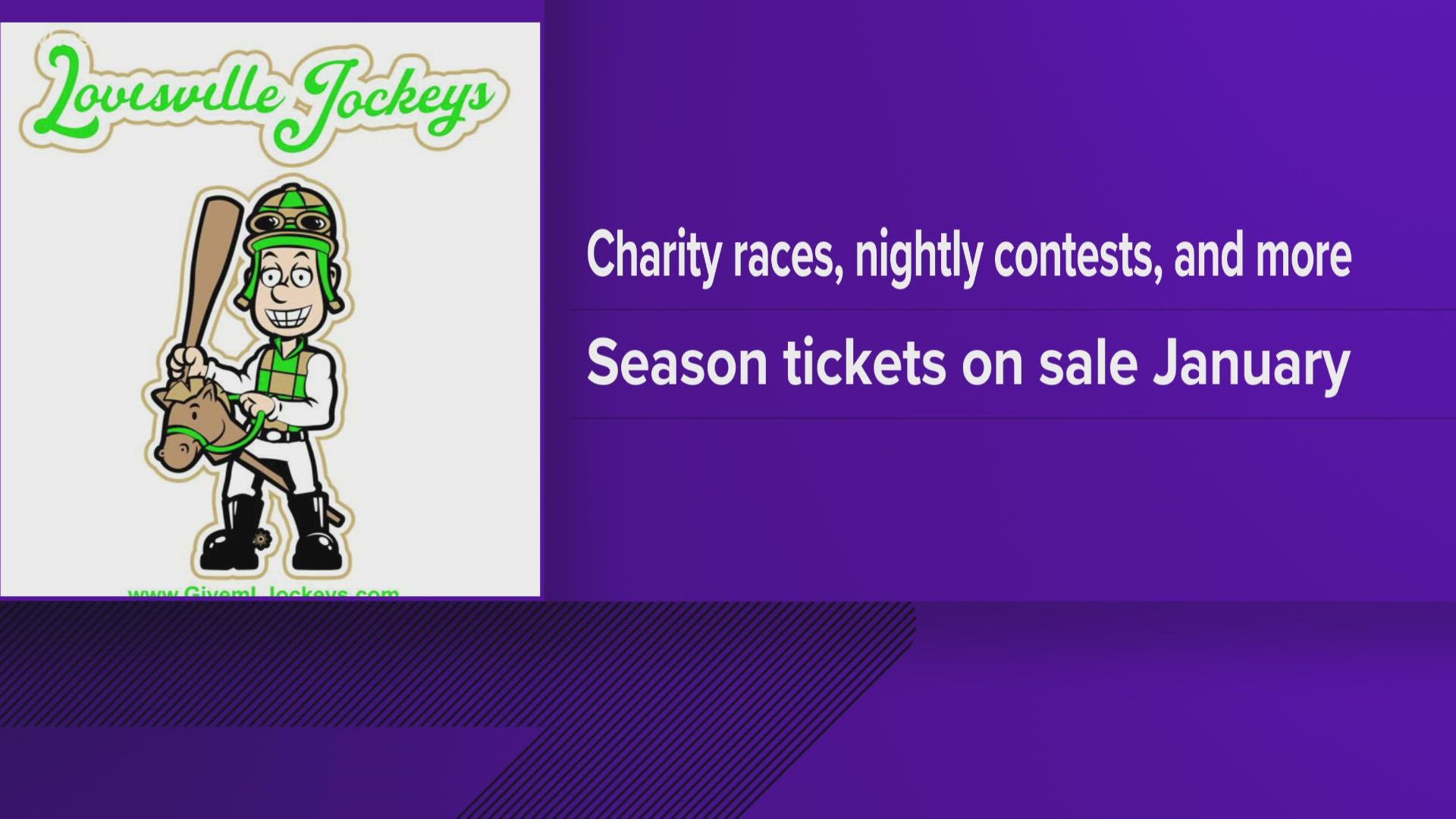