Hunters can now use this equipment to harvest deer in Kentucky until November 28. 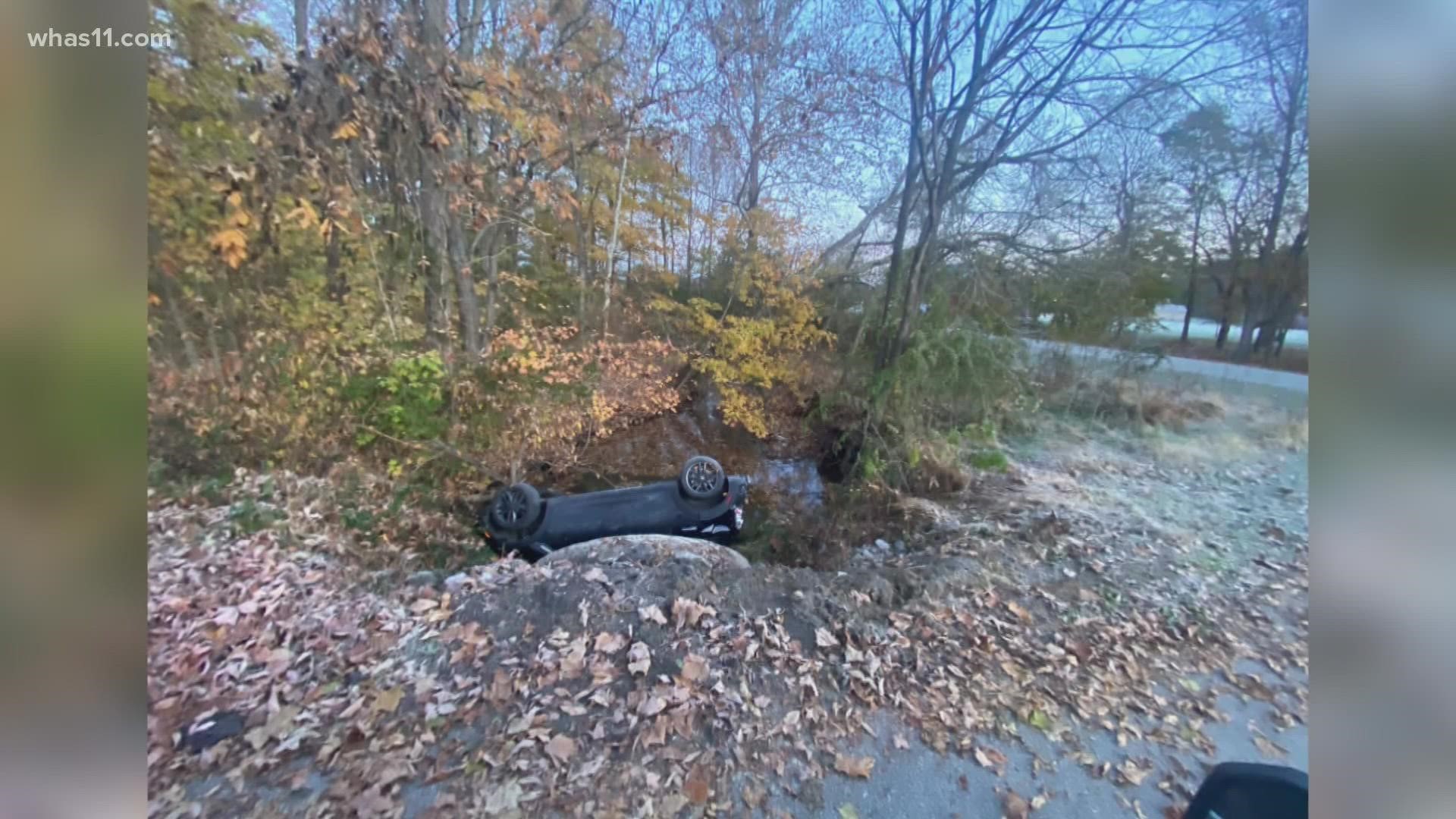 KENTUCKY, USA — We're in the middle of hunting season and the start of modern gun season in Kentucky. Modern gun season is when most of Kentucky's deer hunting takes place, making up about 60-70% of the state's annual harvest.

The season opened Saturday, Nov. 13 and will remain open through Nov. 28. Shooting hours are 30 minutes before sunrise to 30 minutes after sunset.

During this 16-day season, hunters can use modern guns, including air guns of .35 caliber or larger charged by an external tank, muzzleloaders, and archery and crossbow equipment.

Chronic Wasting Disease (CWD) was detected in Tennessee near the Kentucky state border. Because of this, hunters have to follow a set of special regulation changes within the CWD Surveillance Zone. This includes counties of Fulton, Hickman, Graves, Marshall and Calloway.

As a safety reminder, all hunters have to wear a blaze orange hat plus a vest or jacket during firearms deer seasons.

The Kentucky Department of Fish & Wildlife Resources has more information on what you need to know prior to going hunting.