Gov. Andy Beshear announced Monday he would not overturn the KHSAA's plan, despite having earlier voiced concerns. 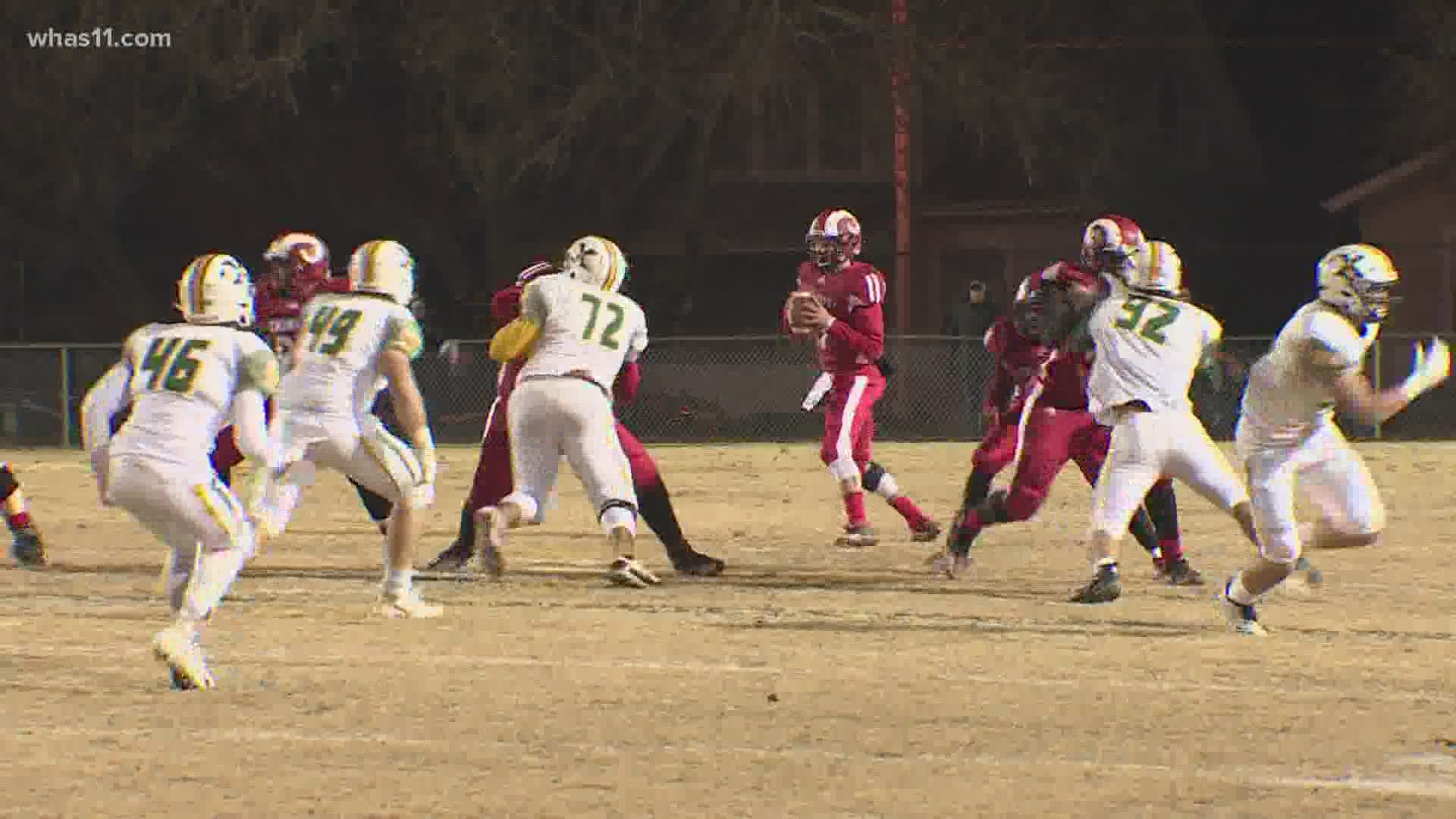 FRANKFORT, Ky. — The Kentucky Board of Education spent almost four hours discussing the upcoming fall sports season, raising their own concerns about consistency in protocols and about health and safety.

The board voted unanimously to send a letter to the Kentucky High School Athletics Association asking for more information and guidance when it comes to high contact sports, which would include looking at what other states are doing and responding to some of the board's concerns.

The KBE quashed rumors earlier this week that it would be overruling the KHSAA's fall sports plan and clarified this meeting was just to get more information from officials.

The board heard from KHSAA commissioner Julian Tackett and Kentucky Public Health Commissioner Dr. Steven Stack who both spoke about the state's plan to play fall sports.

"Part of the motivation for that is if we have a window to start and we don't know what's going to happen later, at least we can guarantee that participation opportunity," Tackett said.

"I think we do err on the side of caution particularly with the kids, not wanting to experiment with them if we don't know what the consequences will be," Stack said.

Under the KHSAA's plan to start fall sports, organized full-team practices began Aug. 24 for football, cross country, field hockey, soccer and volleyball. Competitions are set to begin Sept. 7 for those sports except for football, which will kick off Sept. 11.

Gov. Andy Beshear announced Monday he would not overturn the KHSAA's plan, despite having earlier voiced concerns.

The KHSAA board of control had considered two other proposals at its meeting on Aug. 20 that would have pushed the competition schedule back to Sept. 28, but rejected both in favor of its current plan. Beshear had requested schools keep students out of the classrooms until that date, citing rising cases of coronavirus throughout the state, especially among school-aged people.

"We're not going to overturn that decision, and it's not because I think it's a good decision or a wise decision," Beshear said. "But if we're going to defeat this virus, we need people other than me, all over Kentucky, taking responsibility to make good and wise decisions."

Jefferson County Public Schools will be moving forward with a phased-in approach to high school fall sports this season.

The JCPS Board of Education voted 5-2 Monday in favor of a plan that would allow cross country and field hockey, deemed "low-contact" sports, to begin practice Aug. 25 with competition beginning Sept. 8. Soccer and volleyball will start practice on Sept. 7 and competition will begin a week later on Sept. 14.

Football will allow full-gear practices from Sept. 7 to Sept. 17 with scrimmages among JCPS schools allowed on Sept. 12. The first football games will be on Sept. 18.

JCPS will also not allow sports for middle schools and elementary schools until students are back in the classroom.

RELATED: College football in a COVID-19 world: Safety vs. Money