Kammerer Middle School ready to get back to football

JCPS middle schools were not able to play last year due to the COVID-19 pandemic. 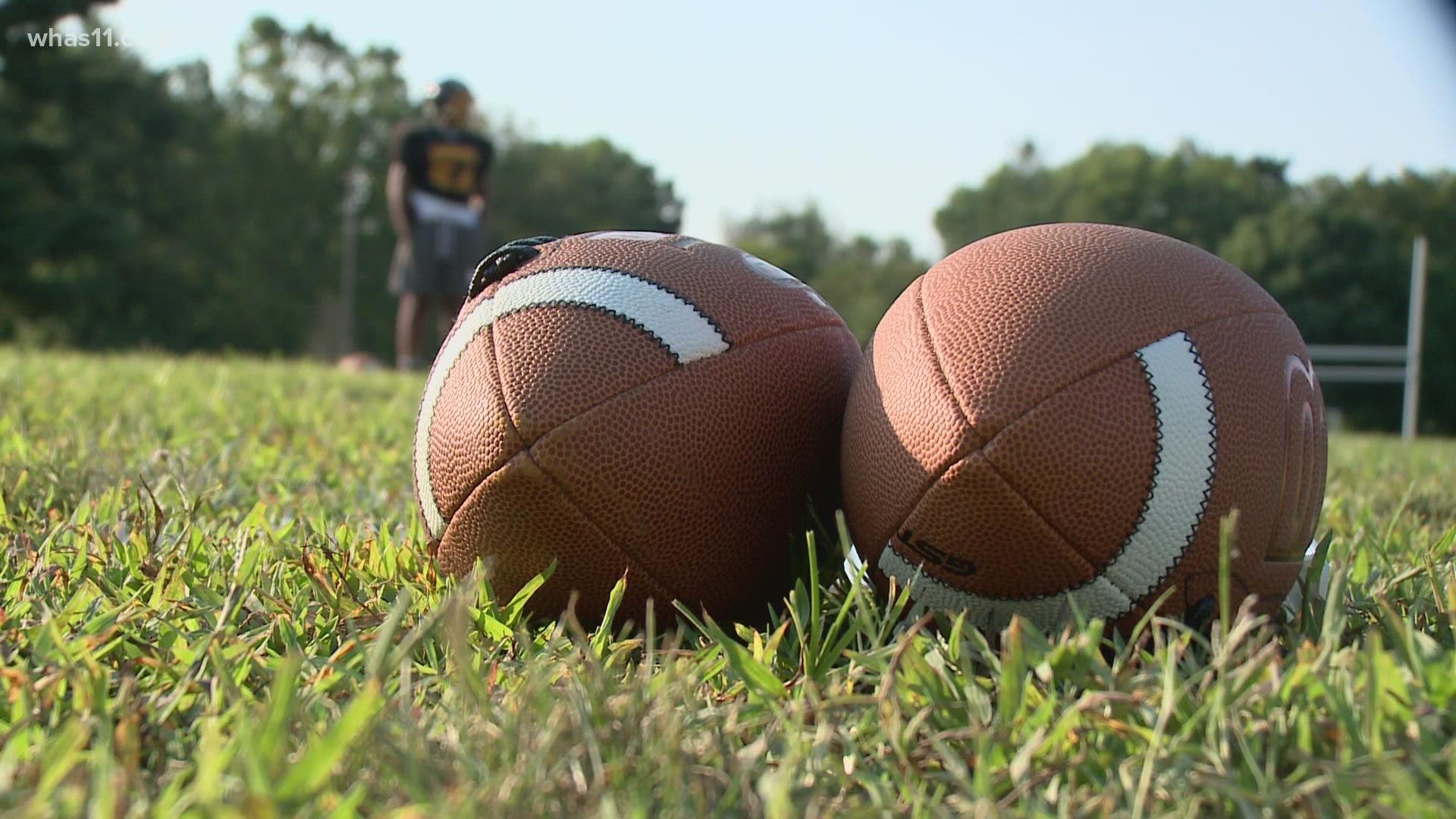 LOUISVILLE, Ky. — In 2020, Tshomboi Basemore was ready to take over as head coach of Kammerer Middle School football.

"I was hired right before COVID," Basemore said.

So unfortunately, the pandemic paused his new beginning. Kammerer, along with other JCPS middle schools, did not play football in 2020, unlike the high schools.

"I was kind of crushed," Basemore said. "You look forward to that first year of taking over a new team."

This year, Rodriguez and the rest of the Cubs look to be getting that chance. Basemore said he's noticed a lot of excitement from his kids since they started practicing. Even some parents have taken note of emotional differences with the players.

"I noticed the social interaction side of it in my son," Ed Heady, whose son plays for Kammerer, said. "He was standing there by himself, not really knowing how to talk to people. And he used to be kind of an outgoing kid. So I think that's the big thing."

"Now you can see them starting to open up more and that's going to help them more when they get in the classroom," Basemore said. "There's just excitement and joy because it's normalcy trying to come back into the fold."

Of course, it's unclear how successful it will be as COVID-19 case numbers rise in Jefferson County and the Delta variant is prevalent. Basemore said the team already had two parents reveal they tested positive, meaning they were worried about their son possibly having the virus. The team shut down practice for a week back in its second week.

"There's still a pandemic going on," Basemore said. "And I'm going to take whatever precautions that I can go ahead and take."

As he and his players wear masks at practice, they all remain confident they'll get to make up for what they lost last season.