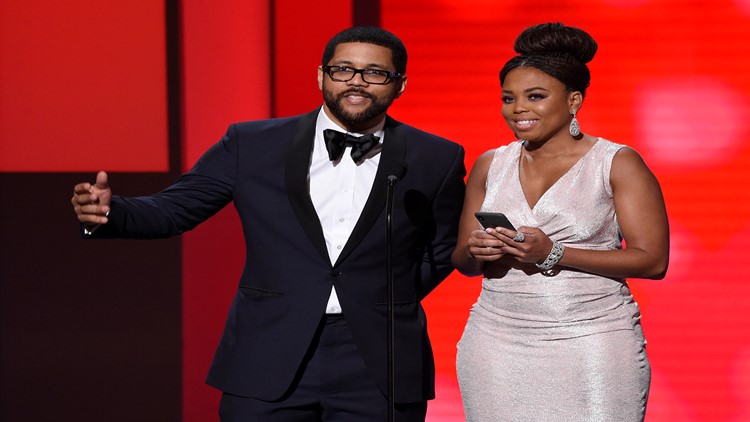 NEW YORK (AP) - Jemele Hill, the ESPN host who left the sports network a year after tweeting that President Donald Trump was a white supremacist, has a book deal.

Hill's memoir will be published in 2021, Henry Holt and Company announced Tuesday. The book is currently untitled.

In 2017, Hill tweeted that Trump was a white supremacist and "the most ignorant, offensive president" of her lifetime. Then-White House Press Secretary Sarah Huckabee Sanders called for Hill to be fired and Trump himself said Hill was bad for ratings. In 2018, she and ESPN amicably parted ways. Hill now is a staff writer for The Atlantic and hosts a podcast on Spotify.

She said in a statement Tuesday that she hoped the book would give people a better understanding of her.