Josh Bellamy allegedly obtained a PPP loan for his company, using the money to make purchases at Dior, Gucci and the Seminole Hard Rock Hotel and Casino. 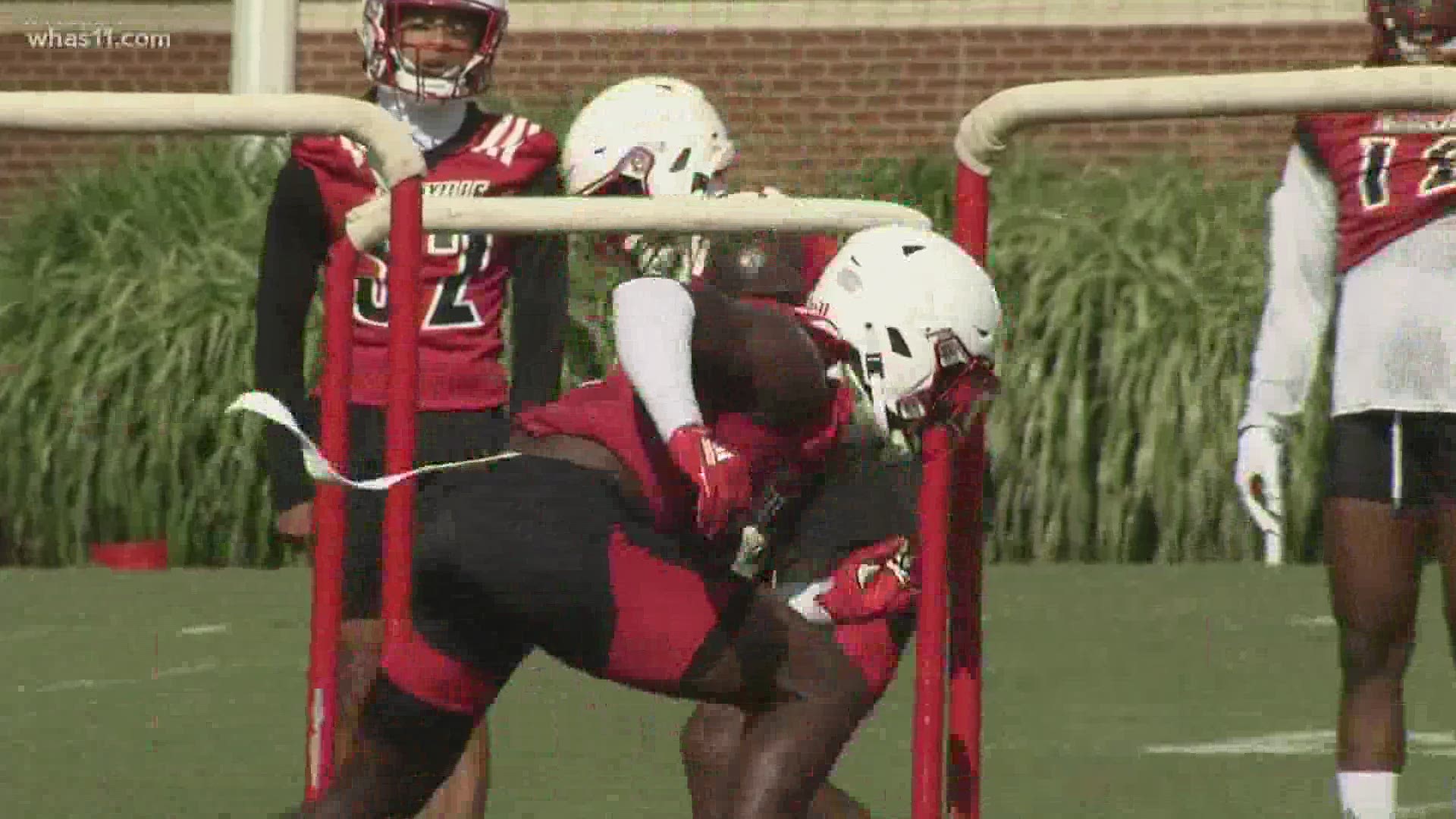 LOUISVILLE, Ky. — Former University of Louisville receiver Josh Bellamy has been arrested for his part in a scheme to file fraudulent COVID-19 relief loan applications for more than $24 million, the Department of Justice announced.

The ex-New York Jet was charged with wire fraud, bank fraud and conspiracy to commit wire and bank fraud for allegedly conspiring with others to get millions in fake Paycheck Protection Program loans using falsified documents.

The complaint said Bellamy obtained a loan for $1,246,565 for his company, Drip Entertainment LLC. He allegedly used a portion of the money to make purchases at Dior, Gucci and jewelers in addition to spending money at the Seminole Hard Rock Hotel and Casino.

Bellamy also allegedly sought more PPP loans for friends and family members. Ten other people were also charged for their alleged involvement in the scheme. The DOJ said many of the loans were approved, paying out at least $17.4 million.

The Jets announced they had released Bellamy earlier this week. The St. Petersburg native previously played for the Chicago Bears for five years following stints with Kansas City and Washington.

RELATED: Preparations made to welcome fans at Cardinal Stadium ahead of first home game