JCPS will consider three options in a Board of Education meeting on Tuesday. 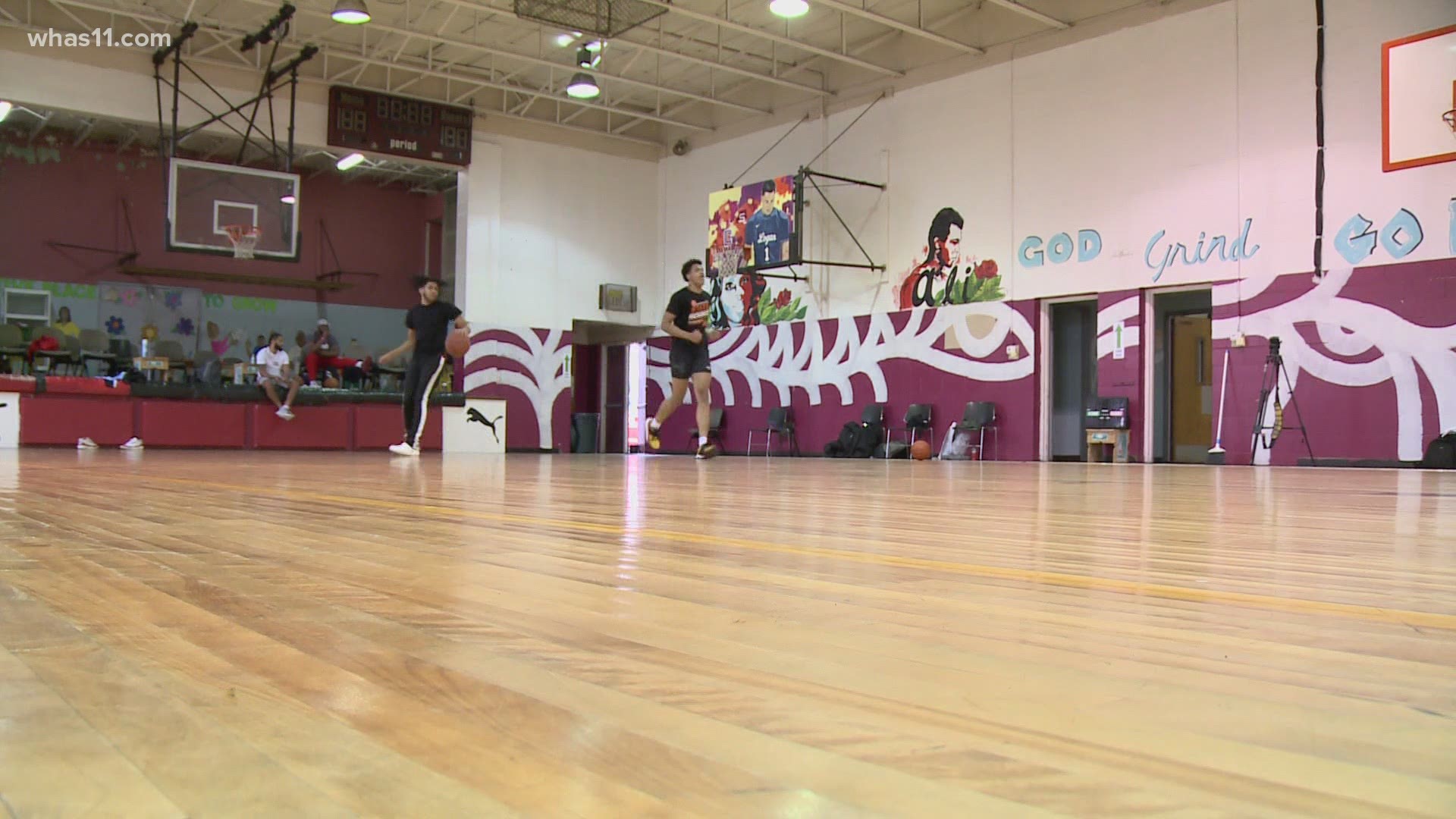 LOUISVILLE, Ky. — Jefferson County Public Schools will be considering three options for winter sports, according to a Board of Education agenda for Tuesday's meeting scheduled for 6 p.m.

Those three options are the following:

Central High School head boys basketball coach Doug Bibby is supportive of starting to play at the beginning of February.

"I'm all for reassessing and seeing where we are with spike levels," Bibby said. "Getting maybe a good two weeks of practice in and starting Feb. 1, that option looks really good to me."

"At this point, all of those options if I'm not mistaken say start," Schooler said. "If we start practice tomorrow, and our first game is on Friday, let's go. My guys have kind of been caged in for almost a full calendar year now."

JCPS decided to pause all winter-sports activities on Dec. 11 until at least Jan. 6, citing higher COVID-19 numbers in Jefferson County.

Both Bibby and Schooler would have liked to see a better JCPS plan by now instead of where the district currently sits, as cancellations and postponements could continue to cause issues.

"It's just going to be a logistical nightmare," Bibby said. "I think we're pissing in the wind. And we're building the airplane and trying to fly at the same time."

"I would like to say that I wish that there would have been a plan, policy or procedures in place so that we could have followed steps," Schooler said. "So that we can actually follow up the positivity with here's the plan to go with the positivity. But again, this is a global pandemic. It's hard to put that pressure on somebody to say you should have had this plan in place and you should have had it ready."

While JCPS waits, other schools in the Louisville area and districts in the state have started playing. On Dec. 10, the KHSAA approved a plan to go forward with winter sports, starting practices on Dec. 14 and games on Jan. 4. The boys and girls' Sweet 16 will be held from March 29 through April 8.

Bibby did not want to follow the rest of the state, thinking beyond his sport of basketball, fearing the statewide approach will cause athletes playing multiple sports to just choose one due to too much overlap.

"I don't agree with it," Bibby said. "If I'm a dual-sport athlete, in order to preserve at least one season for that senior athlete, I really think we need to push it back."

He believes pushing it all back can allow for more vaccinations, as well as a chance for warmer weather to possibly help control things a bit more.

"And then, we can have May Madness for track, baseball, softball, wrestling and basketball," Bibby said. "I think if we did that, at least the dual-sport athlete as a senior would be allowed to play at least one sport. I think the way that we're going now is we're going to start again, stop again and we're not going to get anything controlled."

"We need to have May Madness," Schooler agreed. "And everything else in between as far as packing the games in on non-traditional game days, like Sundays and things like that, that's fine."

For now, all coaches like Bibby and Schooler can do is continue to conduct any Zoom meetings or workouts with their players until something changes. They're hoping that change leads to a season that figures to be unlike any other.

"Ten percent of life is things that happen to you," Bibby said. "The other 90% is how you handle that 10%. And you always find the true character of a person through adversity. So we keep preaching that."

"2021 is all about positive vibes," Schooler said. "So we're going to take what it is and we'll make the best out of it."