All football games scheduled for Thursday and Friday night have been rescheduled due to Louisville's curfew. 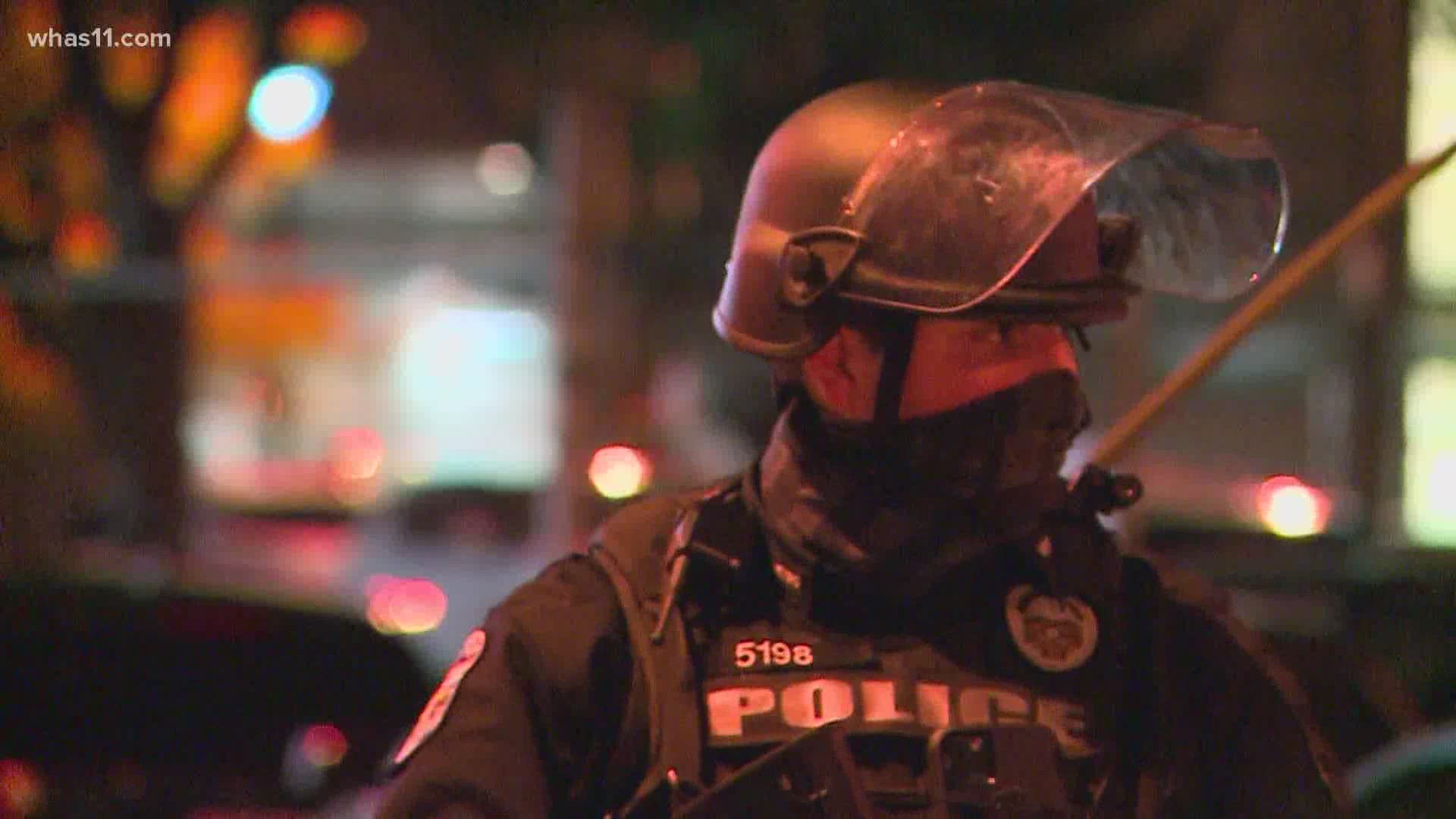 LOUISVILLE, Ky. — All JCPS football games scheduled for Thursday and Friday night have been rescheduled for Saturday and Sunday due to a countywide curfew implemented by Louisville Mayor Greg Fischer.

Other games and practices scheduled this week will continue, however JCPS said time adjustments may be communicated with athletes and their families.

The curfew was announced ahead of the grand jury's decision in the Attorney General Daniel Cameron's Breonna Taylor investigation. The jury indicted former officer Brett Hankison on three counts of wanton endangerment for firing shots into a nearby apartment the night Breonna Taylor died.

Following the announcement, protests began throughout Louisville. Police said they arrested more than 120 people Wednesday night, including one man charged in the shooting of two police officers. The two officers are expected to be okay.

WHAS11 will continue to update with more information when it is received.