The Kentucky tight end's grandfather, Godwin Blyden, was a star football player in the Bahamas. 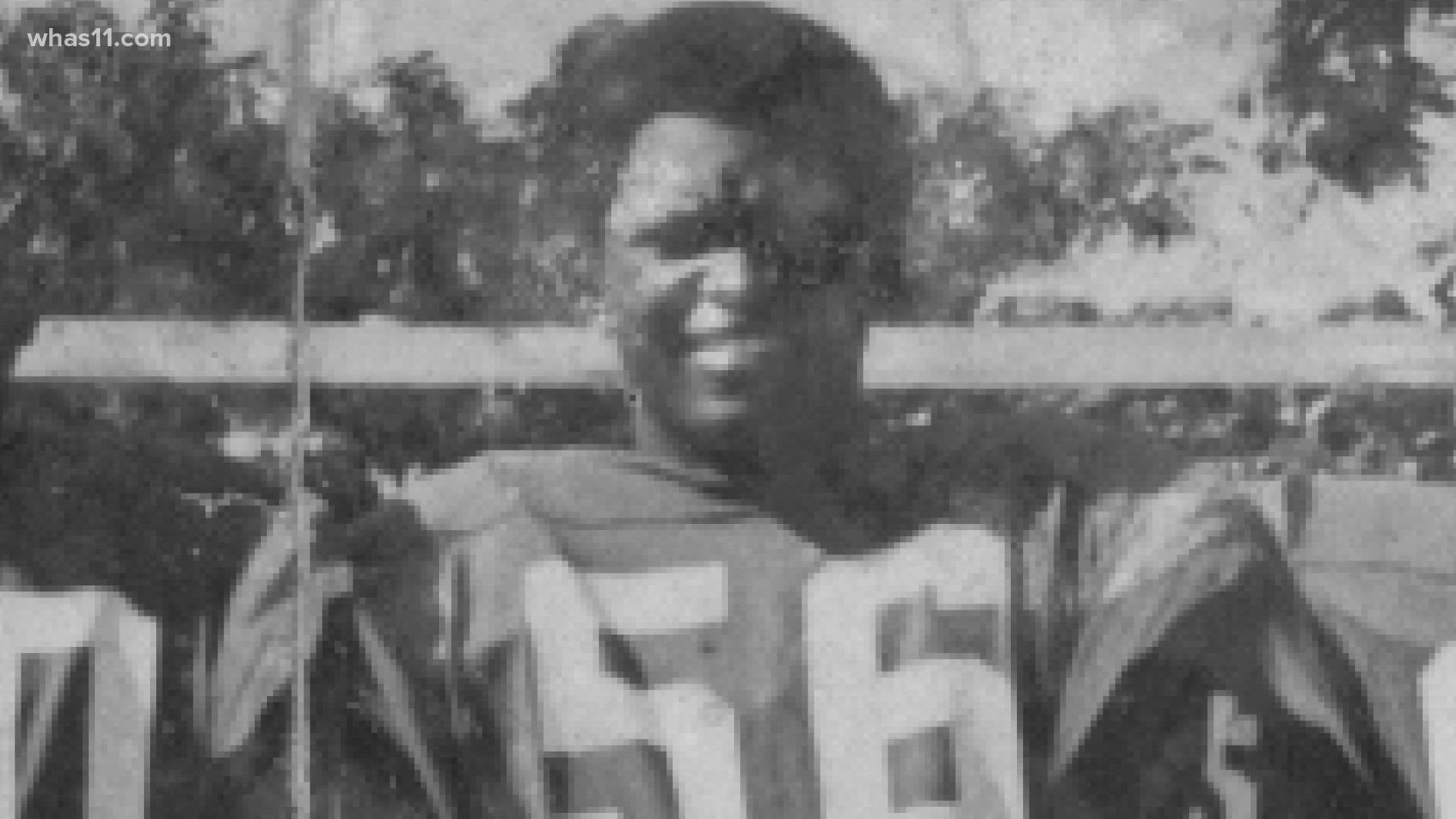 LEXINGTON, Ky. — After one season of college football at the University of Kentucky, former Male High School star Izayah Cummings had one major takeaway.

"You can't be messing around," Cummings said. "There's a lot of people that are possibly going to the NFL. So you just got to be ready for that."

The Wildcat tight end looked up to someone who knew what the pursuit of such a dream was like.

"I'll just be thinking in my own world," Cummings said. "And I'm like, 'Man, I miss my grandfather.'"

His grandfather was Godwin Blyden, a former football star in the Bahamas. Cummings did not even know the sport was played much over there and neither did his mother, Blyden's daughter. He passed away on May 24, 2015 at the age of 66.

"The sad thing for my sister and I was that my mom and my dad had separated," Natasha Cummings said. "So we were raised by our mother. But before he passed away, and then when he passed away, we learned a lot more about how involved and respected he was in the Bahamas."

Blyden was a star linebacker for the Nassau Jets. He won MVP and Defensive Player of the Year in his native country. Then, an unexpected visit ended up providing him and another Bahamian with a major opportunity.

Following a Super Bowl VII loss to the undefeated Miami Dolphins on January 14, 1973, Washington head coach George Allen went to spend some time away in the Bahamas with his family. Work would unexpectedly pop up during a taxi ride.

Blyden and Ingraham were considered two of the best players in the country, and both were invited to try out for Washington.

"He was really just impressed and empowered to go out there and make a difference," Natasha Cummings said. "It was a big deal in itself. But then even when he did not get selected, he didn't get down on himself."

Ingraham made it to a preseason scrimmage against the Baltimore Colts, receiving the game ball for defensive play despite never playing in high school or college. A savvy player who was not given the time to explore his talents, Blyden was unable to make Washington's team.

Blyden would eventually take pride in seeing someone from his own bloodline break through as a football star. His grandson in Izayah had become one of the best high school players in Kentucky at Male High School.

Still living in The Bahamas, Blyden couldn't really see Cummings play. Instead, Natasha and Izayah would share game clips with him. Those would be key when the two shared Skype calls and Blyden would point out what his grandson should look out for. The two would connect the same way anytime Blyden came to visit, watching NFL games and coming out of their quiet shells.

"He was one of those silent giants," Natasha Cummings said. "I think my son, as well as my husband Andre, is the same way."

"He just worried about me and how well I'm doing," Izayah Cummings said. "And he'd just talk about how I can possibly make it to the NFL, the dreams that he had for me."

Even if Izayah doesn't, the Bahamian pride still beams through for Cummings in Kentucky blue.

"He was very proud of Isaiah," Natasha Cummings said. "I always saw him light up, like you could see the sparkle in his eye."

"I think about him all the time," Izayah Cummings said. "I just play for him and keep on making him proud." 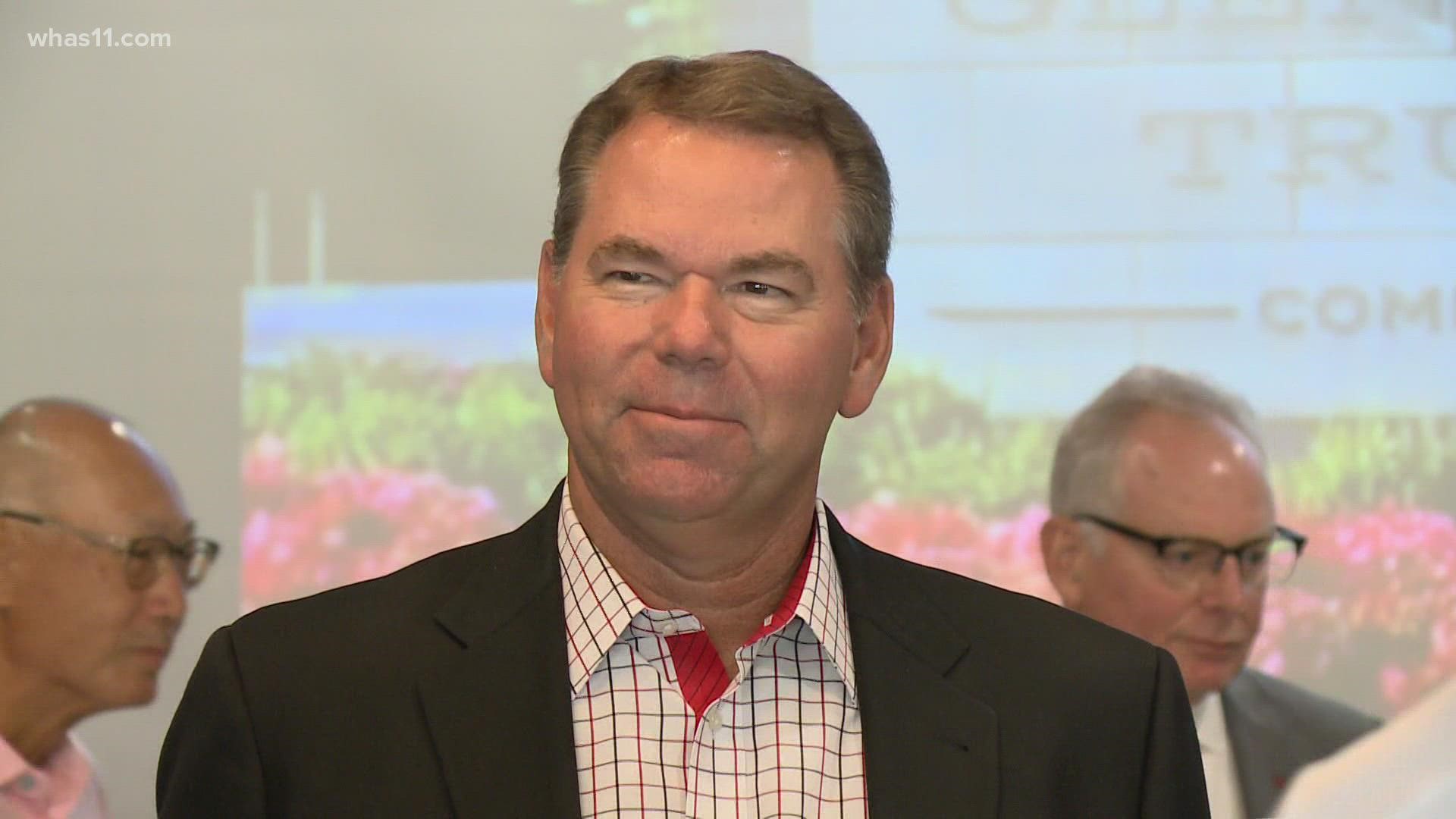 Vince Tyra up for Florida State job, according to reports