The No. 9 Indiana Hoosiers travel to Columbus to play the No. 3 Ohio State Buckeyes while Kentucky plays at No. 1 Alabama. 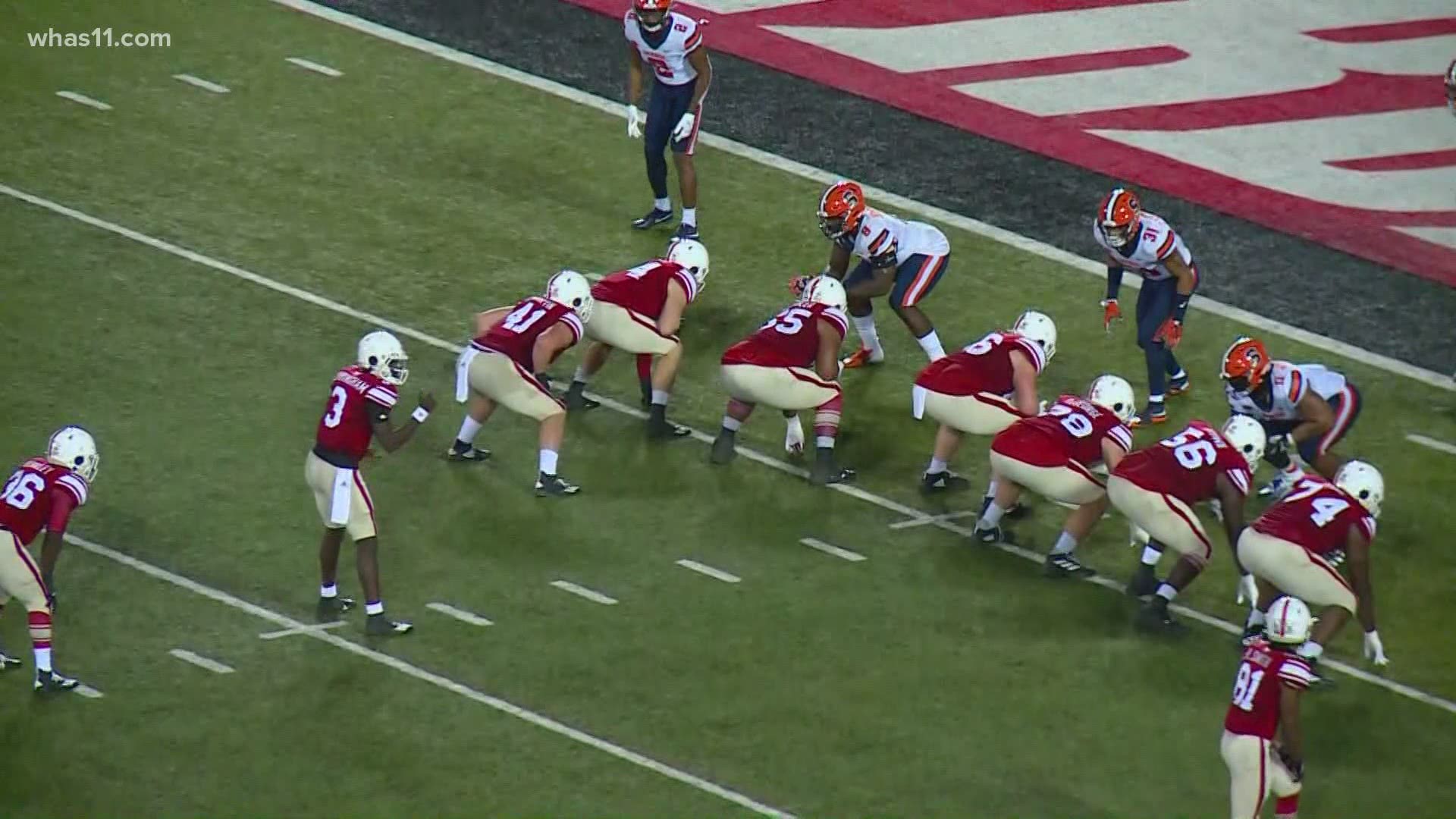 LOUISVILLE, Ky. — Both the University of Kentucky and Indiana University football teams are gearing for perhaps the biggest games of their respective seasons thus far this Saturday.

The No. 9 Hoosiers travel to the Horseshoe to play the No. 3 Ohio State Buckeyes while Kentucky heads down to Tuscaloosa for a date with the No. 1 Alabama Crimson Tide.

Indiana currently holds a 4-0 record and are in the midst of their best season since 1967, the last time the Hoosiers garnered a top-ten ranking. Coincidentally, this is the first time since '67 the Buckeyes-Hoosiers match-up features both teams in the top-ten.

Kentucky is 3-4 and sits at third place in the SEC East Division. Last week, UK held off a late Vanderbilt surge to sink the Commodores 38-35.

Alabama has not played a game since Oct. 31 following a bye week and postponement of a game with the reigning National Champion LSU Tigers.

Both, the Hoosiers and Cats are considerable underdogs. IU is a 20.5 point underdog while UK is a 32 point underdog, according to ESPN.

Kick-off for the IU game is at Noon and can been seen on Fox. UK plays at 4 p.m. on the SEC Network.