What is a horse racing steward? 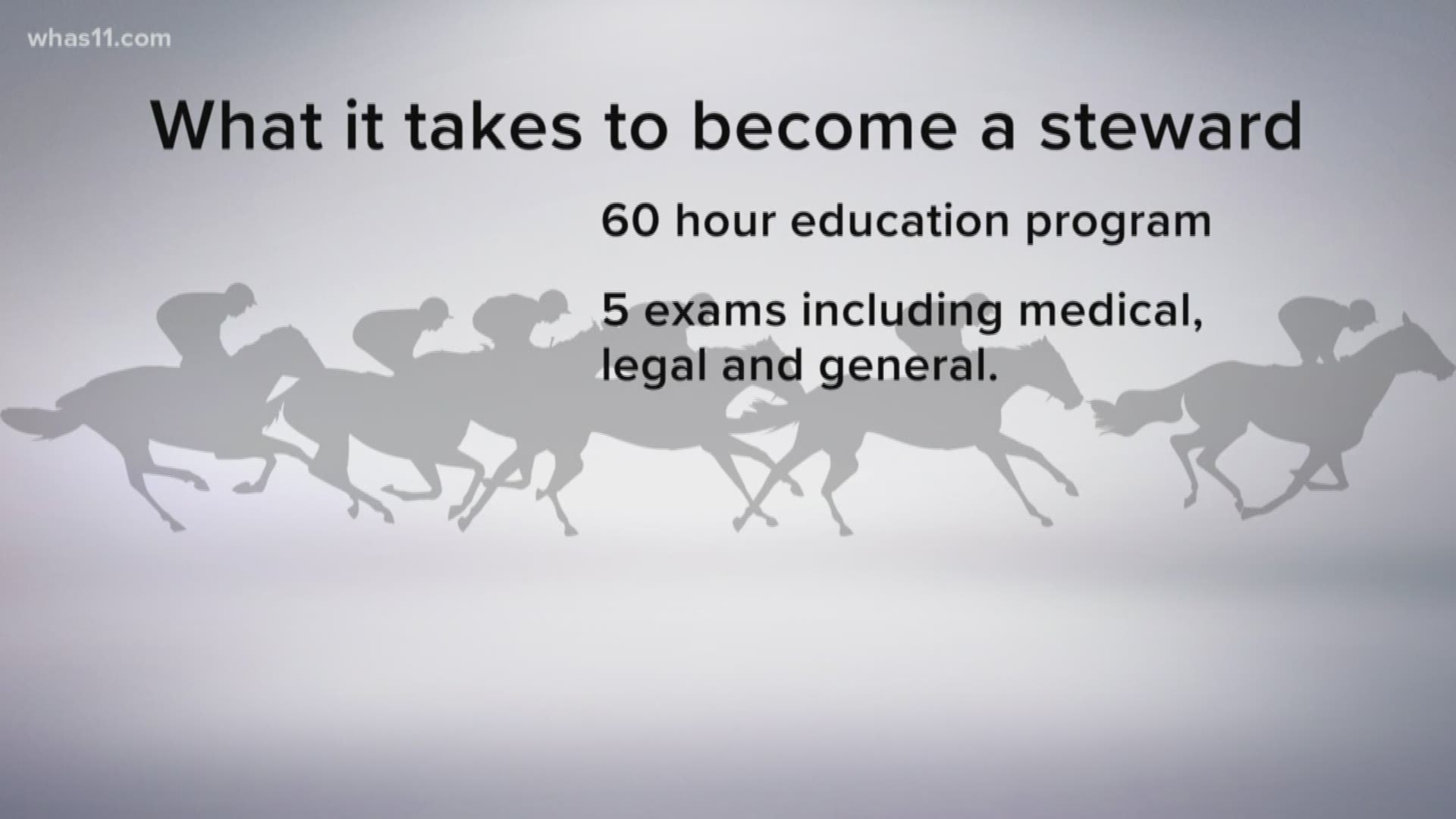 LOUISVILLE (WHAS11) – Because they don't wear zebra shirts, carry a whistle and stand on the track, you may not have known about these race officials before Saturday's historic moment.

Stewards are like referees for horse racing. They are responsible for making sure that all rules are properly followed, and for taking action when those rules are violated.

"People don't know them, because if nothing ever goes wrong you don't even know they exist…which is how it should be,” Terri Burch, the UofL Equine Industry Program Coordinator, said.

Burch is also one of the designers of the accreditation program, called ROAP, for race stewards. ROAP stands for Racing Officials Accreditation Program. It is the overseeing agency that manages stewards, judges, and all racing officials in the horse industry.

The three people sitting in that room at Churchill Downs that decided Maximum Security was disqualified went through ROAP.

So, who would want to be a steward?

Burch said they have a lot of former jockeys and trainers looking for second careers but many who have grown up around the sport, like most sports fans, think they can do a better job than the officials, so they take the course.

She added that's when they realize it's harder than meets the eye.