Here are some fun facts about the Kentucky Derby

The greatest two minutes of sports has given fans of the iconic race some good moments throughout history. Here are some quick facts about the Run for the Roses. 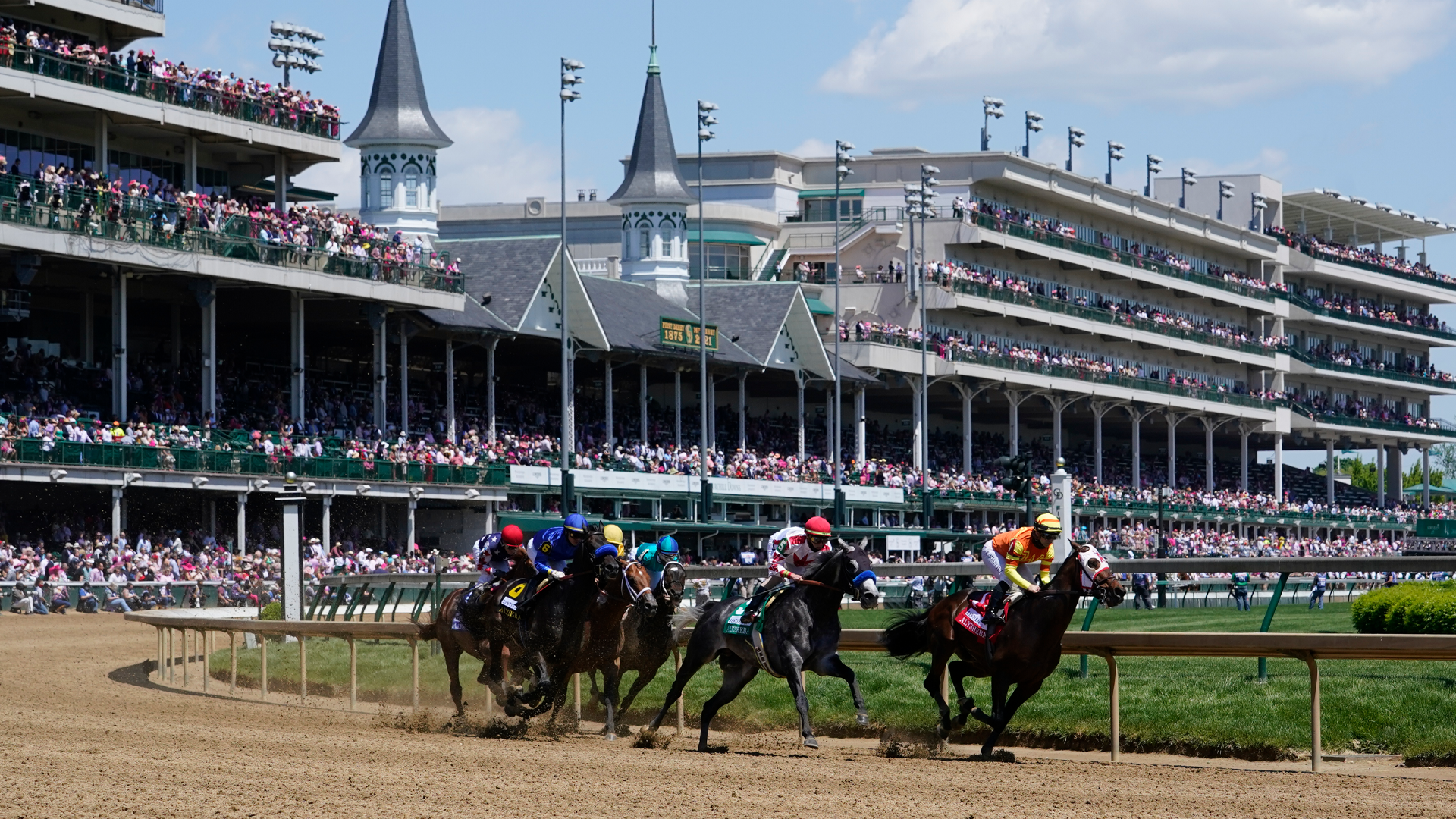 Kentucky Derby competitors have all the same dream in mind – standing in the Winner’s Circle.

The tradition has been around since 1938, when the presentation stand, and the odds board were constructed. Every Derby winner has been led there to be honored.

The Mint Julep has been the traditional drink of the Derby for generations. Annually, around 127,000 Mint Juleps are served over Oaks and Derby. They are made with more than 10,000 bottles of mix and 2,250 pounds of mint.

Since the beginning of the Derby, flowers have been part of the festivities. Floral arrangements was first presented to the winner in the 1890s and legend has it they became popular even earlier when roses were presented to all women attending a post-Derby party in 1883.

For the 125th year in a row, Kentucky Derby competitors will race 1 and a 1/4 miles. They have it a bit easier than the participants in the first 21 Derbies, when they had the run over 1 and a 1/2 miles.

According to the National Weather Service, about 3.15 inches of rain fell on May 5, 2018, shattering the previous record and the daily record for May 5.

Diane Crump was the first woman jockey to ride in the Kentucky Derby aboard Fathom which placed 15th in the 1970 race.

Jockey Calvin Borel rode Super Saver to win the 136th Kentucky Derby, making him the first jockey to win his third Derby in a four-year span.

Kendrick Caramouche will be the first Black jockey to ride in the Kentucky Derby since 2013.

If Essential Quality wins this year's Derby, he would be the first gray horse to win since Giacomo in 2005. There have only been eight other gray horses that have won the Run for the Roses since 1930.

In 2018, Justify became the first horse since Apollo in 1882 to win the Derby without racing as a 2-year-old.