Jim Crow laws and segregation, intimidation by white riders and decisions by racing officials, owners and trainers led to the decline of Black jockeys. 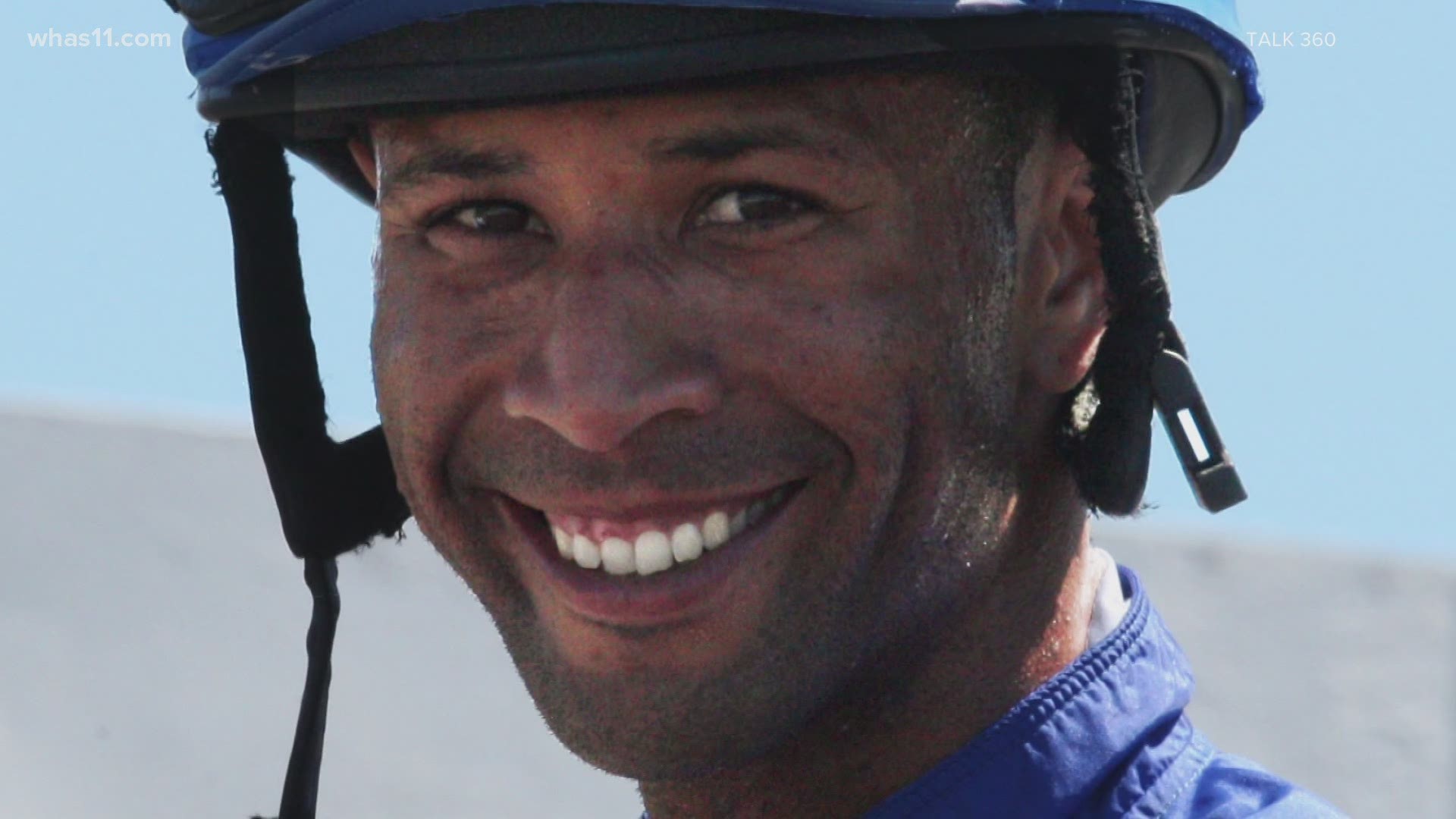 Kendrick Carmouche is the first Black jockey to ride in the Kentucky Derby since 2013 and one of just a handful in the past century.

His presence in horse racing's biggest event is a reminder of how Black jockeys have all but disappeared from the sport since the early 20th century. Black jockeys were aboard 13 of the 15 horses in the first Kentucky Derby in 1875 and won 15 of the first 28 editions of the race.

All things Kentucky Derby on WHAS11

A combination of Jim Crow laws and segregation in the U.S., intimidation by white riders and decisions by racing officials, owners and trainers led to the decline of Black jockeys that has never recovered.

RELATED: Kentucky Derby 2021: How to watch and how to bet