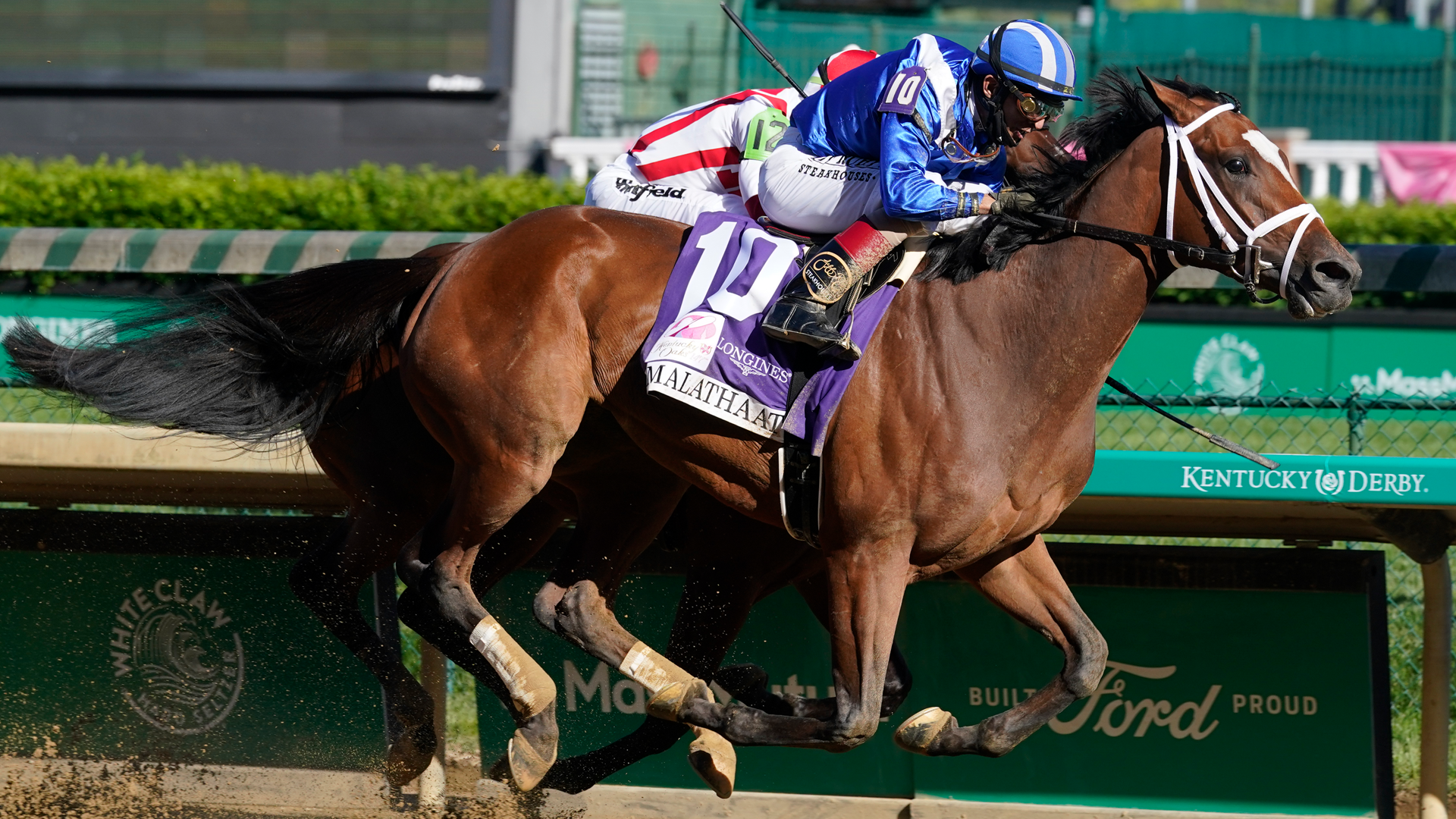 The rapper, who rose to fame with his Grammy-nominated single "What's Poppin," was originally scheduled to give the "Riders Up!" call ahead of the 147th Run for the Roses, however the racetrack's communications department said Lukas will give the call at 6:41 p.m.

Harlow was in attendance for the Kentucky Oaks Friday, saying he's "coming even harder for Derby," however was not spotted at the track.

And I’m coming even harder for Derby tomorrow 🐎 pic.twitter.com/MBNvV1oX0O

Lukas was inducted into the American Quarter Horse Hall of Fame in 2007, most recently winning the Derby with Charismatic in 1999. He has received five Eclipse Awards and won 20 Breeders' Cup races.

For a full rundown of Derby Day events, visit the WHAS11 liveblog.