In July 2009, he was named the 13th president of Churchill Downs Racetrack. 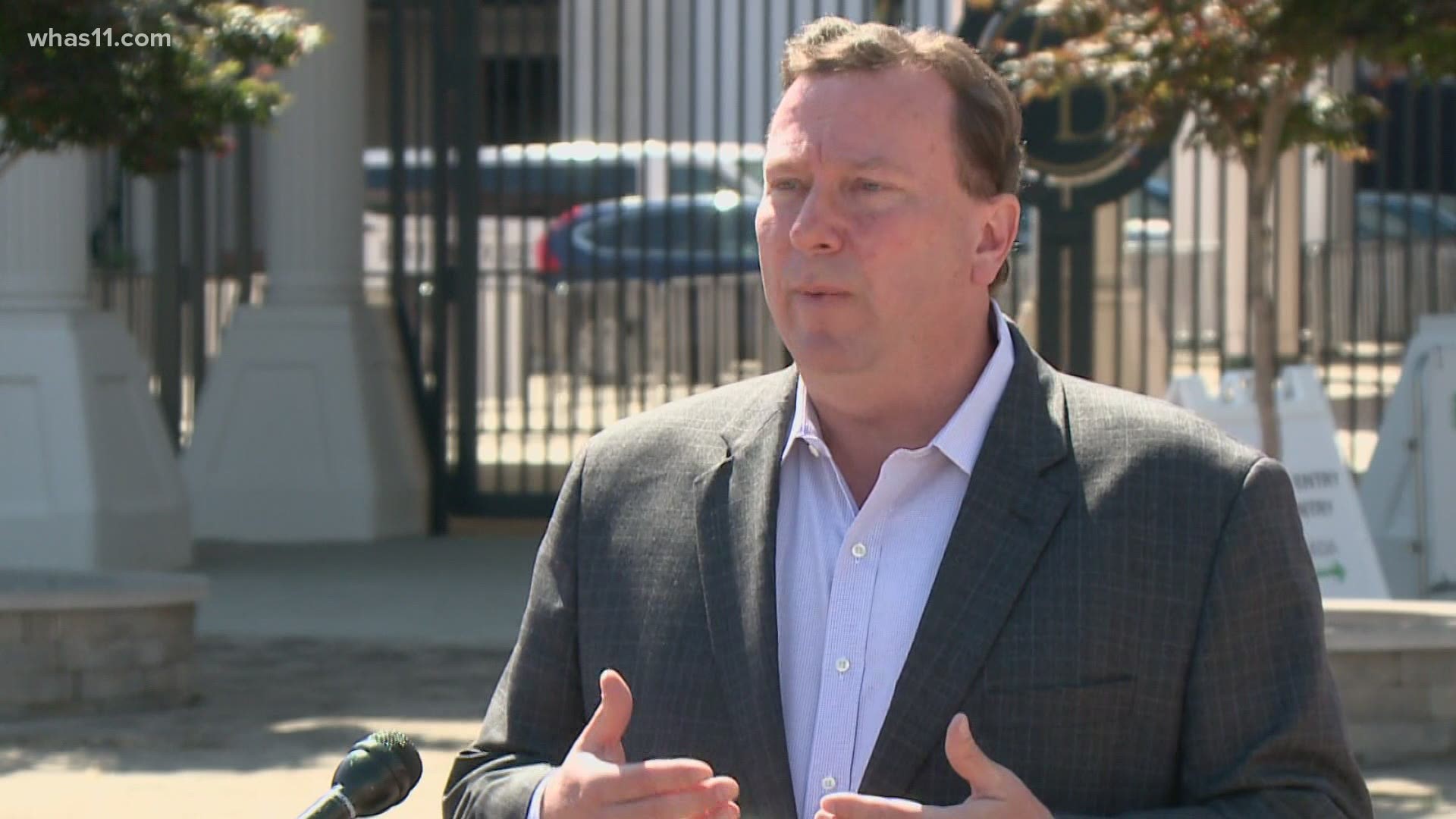 LOUISVILLE, Ky. — Louisville native and president of Churchill Downs racetrack, Kevin Flanery, announced he will be retiring at the end of the year. Flanery has led the track for the past 11 years.

Flanery led a number of significant capital investments on the historic property, including permanent track lighting, the Big Board and the construction of a new hotel at the first turn.

“It has been an honor to work with a team that constantly strives to protect the legacy of the Kentucky Derby while creating experiences that resonate in our modern world. The ability of my Churchill Downs team to listen to our fans and our horsemen has informed every move we have made to enrich the Kentucky Derby for future generations,” Flanery said in a release.