During a meeting about their Q2 earnings, we learned the racetrack lost $149.4 million from rescheduling the Derby from May to September 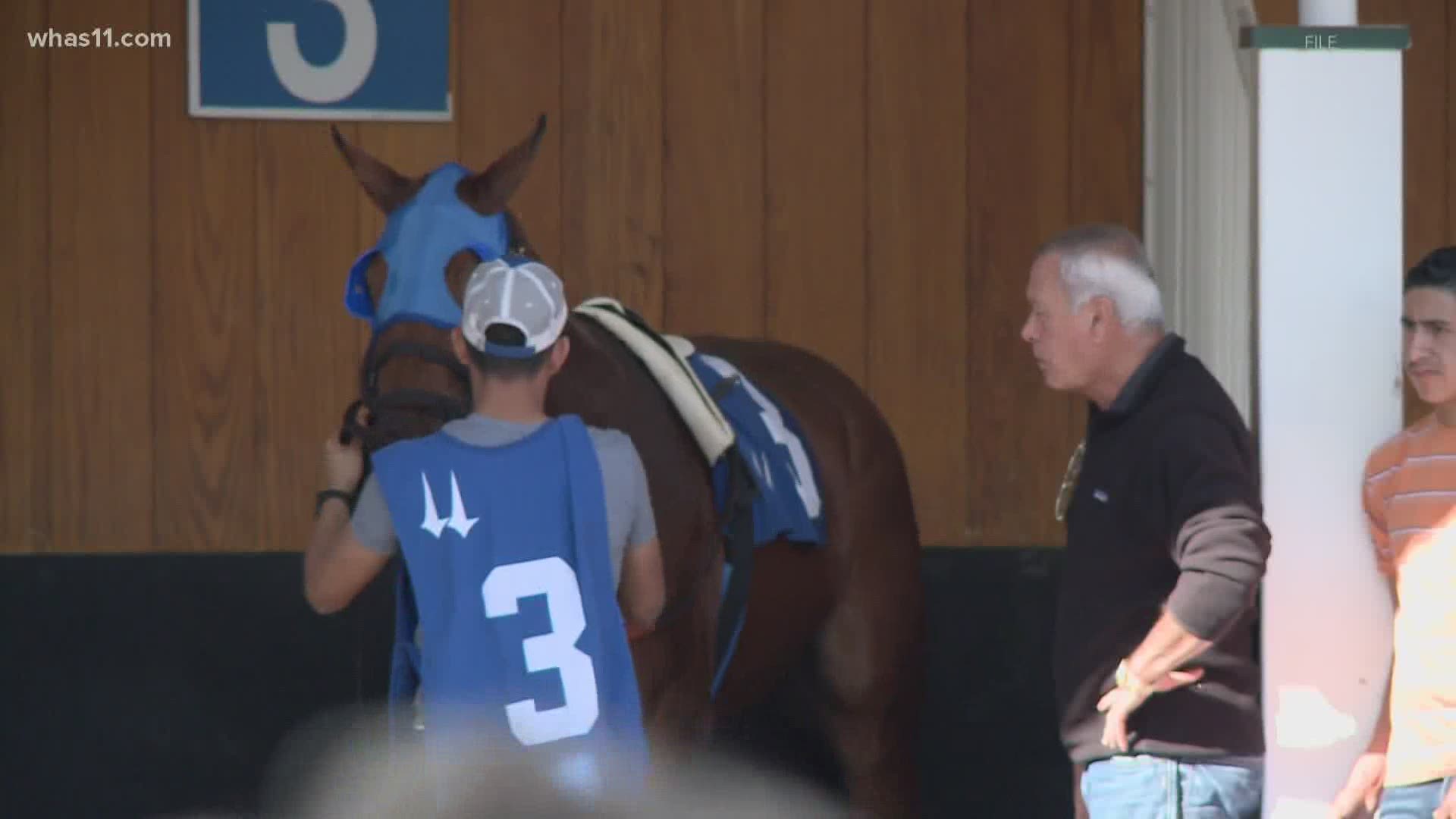 LOUISVILLE, Ky. — During a time when civil unrest is sweeping our city, a pandemic is changing our world. Churchill Downs incorporated is planning for the 146th Kentucky Derby. It's a moment that's usually about celebration.

"We hope that when we run it for the 146th consecutive year this September, the event will serve as an inspiration and a unifying force," said Bill Carstanjen, the CEO of Churchill Downs Inc.

Carstanjen said this year's tradition is even more important, no matter how different it may look. In a meeting Thursday about their quarter two earnings, we learned the track is no longer selling general admission to Oaks and Derby. Carstanjen said he wants to keep the track well under the capacity discussed with Kentucky Governor Andy Beshear.

"I hope Churchill is looking everyday at where we are and rethinking and rethinking on how we make it safer," Beshear said during Thursdays briefing.

"We are responding real time as our community and as our state respond to COVID-19 and at all points, do the right thing to protect the long term of this brand," Carstanjen said.

We asked Beshear if he will attend the Derby? He said if numbers plateau or decrease, he would feel differently about attending.

"If it was on the escalation I would have to think long and hard before really going anywhere," Beshear said.

Churchill Downs Incorporated is keeping that at the front of their minds.

"We want to make sure that first and foremost when our customers come to this event they feel safe," Carstanjen said.

During that conference call about this quarters earnings, we also learned Churchill Downs racetrack lost $149.4 million from rescheduling the Derby from May to September and $13.5 million from Derby City Gaming suspending operations.

"Beyond just the impact on Churchill downs financials is really the impact that the racetrack and an event like the Kentucky Derby have on the city Louisville and the state of Kentucky," Jill Stowe, with the University of Kentucky said the financial impact hits all aspects of tourism like hotels, restaurants and stores.

But even with millions lost at the track, Carstanjen said the future still looks bright. He said the the Derby long term, has not been damaged in anyway.

Carstanjen also said they have chosen to honor any refunds or allow customers to apply the value to next years event. There will be more announcements on their plans in the coming days and weeks.